KUWAIT: MP Adnan Abdulsamad yesterday asked the minister of commerce and head of the Public Authority for Manpower about reported amendments to a decision that bans the renewal of work permits of expats who have reached 60 years of age and do not have a university degree. Abdulsamad asked the minister if the decision has been amended and the categories covered by the amended decision. He also inquired if the reported amendments stipulate imposing any fee and its value.

The lawmaker asked if the amendments require elderly expats to have a mandatory health insurance at private hospitals, and if the new rules will apply to all expats aged 60 years and above. He also asked if the new amendments have been carefully studied to assess their impact on rising prices and the cost of manpower.

Abdulsamad’s query comes at a time when media reports indicate that the manpower authority is currently studying the decision, which affects over 50,000 expats who have lived most of their lives in Kuwait. The authority has reportedly formed a committee of experts to review the decision and is expected to impose fees that could be as high as KD 1,000 a year to renew the work permits of such workers.

Meanwhile, the National Assembly is scheduled to hold its regular session today amid continued tensions between opposition lawmakers on one hand and the government and Assembly Speaker Marzouq Al-Ghanem on the other. Opposition lawmakers prevented the previous two sessions from taking place by occupying the seats reserved for Cabinet ministers, prompting Ghanem to cancel the sessions.

Eight grillings are on the agenda of the session, including four against HH the Prime Minister Sheikh Sabah Al-Khaled Al-Sabah. The Assembly decided on March 30 to postpone grillings against the prime minister until the end of 2022, but opposition lawmakers say the decision is illegal and against the constitution.

Leading opposition MP Hasan Jowhar said in a statement yesterday that the opposition lawmakers have reached a deadlock in dealing with the prime minister and the speaker. He said the solution to the dilemma is for the government to resign or dissolving the Assembly and holding snap polls.

MP Abdulaziz Al-Saqabi yesterday asked Health Minister Sheikh Dr Basel Al-Sabah on why the Kuwait Health Office in London signed a contract with a company that deals with the Zionist entity. He said the office signed a contract with AXA insurance company, which has investments in a Zionist arms company and in banks financing Jewish settlements. 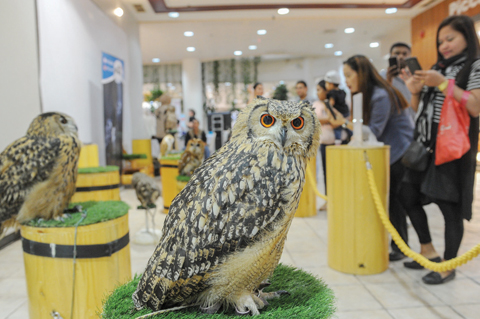 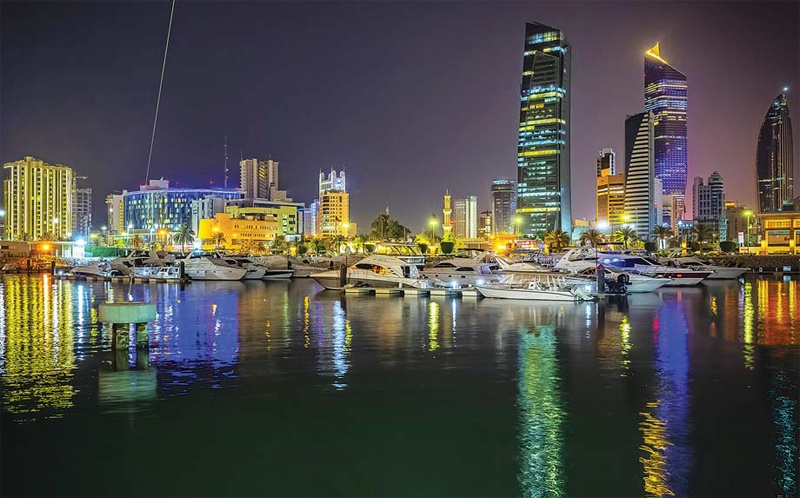 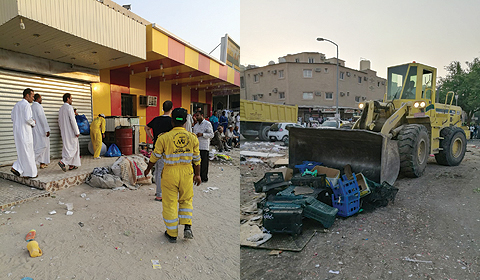 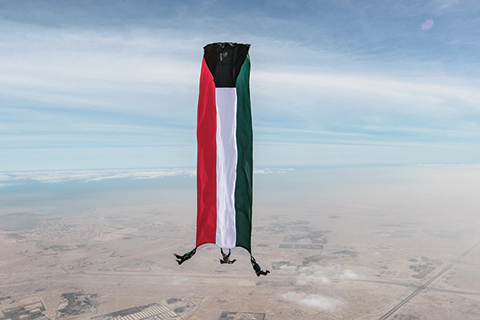