KUWAIT: A number of lawmakers have demanded holding a meeting with Minister of State for Economic Affairs Mariam Al-Aqeel before the next parliamentary term commences to discuss what they described as ‘chaos’ in issuing work permits by the Public Authority for Manpower, manipulation of Kuwait’s demography and official and public demands to control the increase in expat population at the expense of citizens, well-informed sources said.

The sources added that the meeting, which will most probably be held in September or the beginning of October, will be open to all lawmakers and not only members of the parliamentary health, social affairs and finance committees. The sources added that unless she fixes the ‘mistakes’, Aqeel would be grilled.

Further, the sources said lawmakers stressed that practices of the manpower authority in particular and the government in general do not match their demands to resolve the problem of demographic imbalances, adding that the manpower authority has been very generous in issuing work permits to marginal laborers, with the result that over 70 percent of expats in Kuwait do not have university degrees.

In addition, the sources said a government-parliament agreement had been made to limit the number of work permits issued to a certain expat community because their population had grown to become as much as Kuwaitis, which poses a threat, pending the implementation of a limited quota per expat community in Kuwait.

Meanwhile, informed sources at the manpower authority announced launching online transfers of expats through the As’hal (Easier) services for employers, which provides first-time work permit issue, work permit renewals for expats and work permit renewals and adjustments for Kuwaiti workers, in addition to various other services and forms that can be accessed online to save time and effort.

In other news, the Ministry of Education recently received lists of around 330 teachers and 50 schools nominated to be honored for their performance during the school year 2018-2019 on World Teachers Day annually celebrated on Oct 5. Well-informed educational sources are currently reviewing the lists to make sure nominees meet the conditions. Separately, Ministry of Social Affairs’ personnel affairs committee held a meeting headed by undersecretary Hana Al-Hajeri to endorse some employees’ promotions and the raises they accordingly deserve. 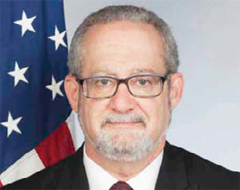 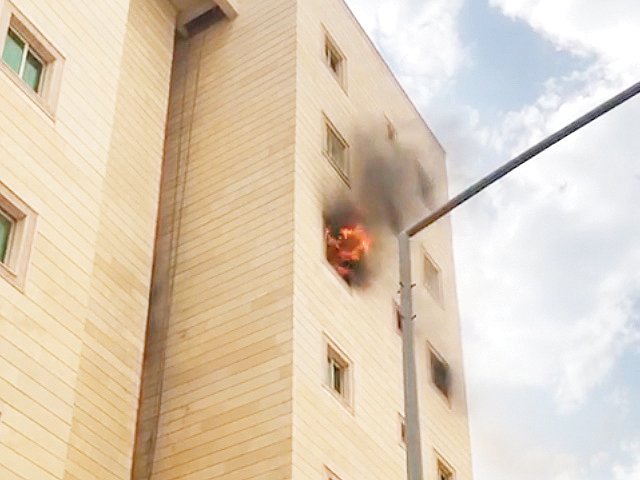 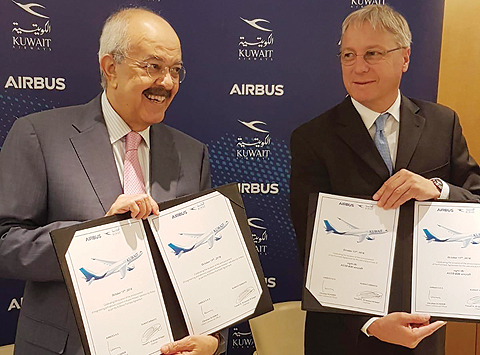