KUWAIT: Opposition MPs yesterday submitted a motion calling to convene a special session next Sunday to discuss the “violations in the army fund”, less than a week after a special tribunal acquitted a former premier, a former defense minister and other top officials of embezzling tens of millions of dinars.

The 13 lawmakers who signed the petition called on National Assembly Speaker Marzouq Al-Ghanem to invite the Audit Bureau to discuss its report on the graft case that involved the embezzlement of more than KD 150 million from the fund. They also called on the speaker to invite Sheikh Hamad Sabah Al-Ahmad, the son of the late Amir, Sheikh Mohammad Al-Abdullah Al-Mubarak, the minister of Amiri Diwan, and Sheikh Ali Al-Jarrah Al-Sabah, the former minister of the Amiri Diwan to hear their testimonies on the case.

But MP Obaid Al-Wasmi, head of the Assembly’s legal and legislative committee, said the law does not permit the Assembly to invite these personalities to the special session, adding he will submit another motion to rectify the mistake. There has been no comment so far from the other lawmakers who submitted the motion on the so-called mistake.

Meanwhile, MP Muhalhal Al-Mudhaf yesterday called for abolishing the special ministers’ tribunal which tries ministers on the grounds that all people are equal and should be tried in the same court, adding there is no need for the special tribunal. 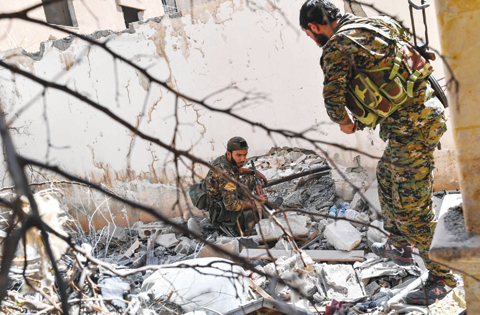 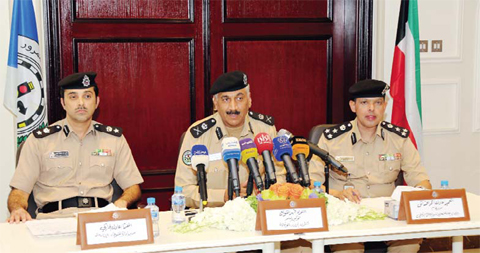 Taxi fares lowest in GCC even after increase: Ministry 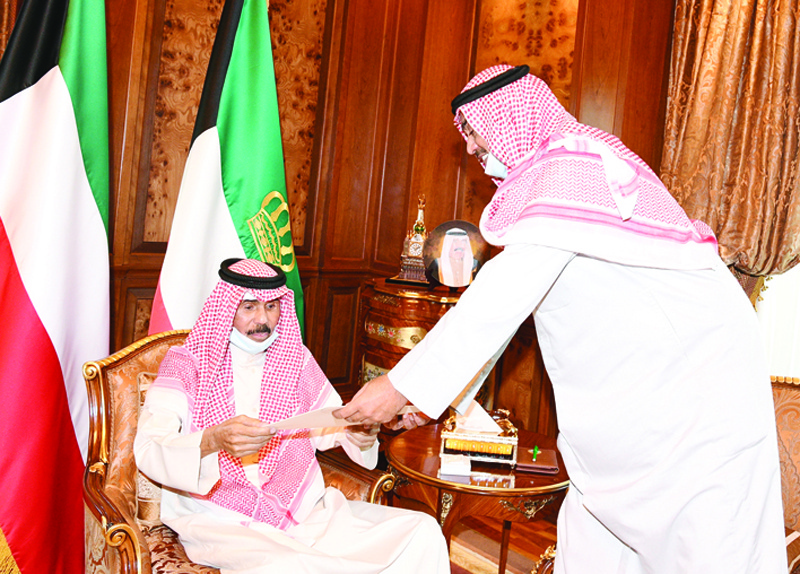