KUWAIT: Several MPs called yesterday for holding special sessions to discuss a large number of draft laws on the agenda of the National Assembly for a very long time. Many MPs criticized the slow pace of approving necessary laws. Also, several MPs threatened to grill Minister of Finance Mariam Al-Aqeel over a draft law governing retired people and also over appointment of Kuwaitis. MPs called on the government to give priority to the appointment of children of Kuwaiti women married to foreigners in government jobs, after citizens. MP Safa Al-Hashem said that appointing this category is far better than appointing “stranger” expatriates.

Coronavirus
A Kuwaiti man who had been quarantined at the University Hospital of Oran in Algeria over suspicions of being infected with the novel coronavirus was yesterday discharged after doctors found he only had flu, said medical sources in Oran. The sources added that the citizen is a businessman who returned to his hotel room after being subjected to medical tests. “The Kuwaiti citizen was escorted to hospital by police after the hotel reported that he suffered from fever and that he had arrived from China via Istanbul,” the sources explained.

Filipinas back home
Manillabullitin.com website announced that 71 Filipinas who had been facing problems in Kuwait arrived at Aquino International Airport in Manila yesterday morning after efforts exerted by the Philippine foreign ministry. According to the website, 32 of the workers arrived onboard a Qatar Airways flight, while 39 others arrived onboard a Gulf Air flight. The website quoted a returnee named Alice, who said: “I am excited to return to my home country and get reunited with my family. I was a victim of abuse by my sponsor in Kuwait, but managed to flee to the embassy’s labor office for help”.

Requests approved
Kuwait Municipality Director Ahmed Al-Manfouhi approved a request by the Public Authority for Agricultural Affairs and Fish Resources (PAAAFR) to allocate a fruit and vegetable outlet in Riqqa over a total area of 10,000 sq m. The municipality also approved another request made by the Ministry of Social Affairs to allocate 10,000 square meters to build another branch of Jleeb co-op, and a third by the Ministry of Public Works to expand the crossroads near Entertainment City. 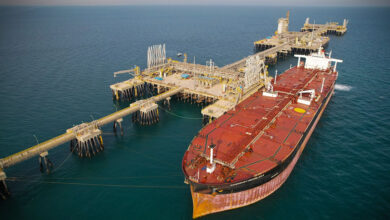 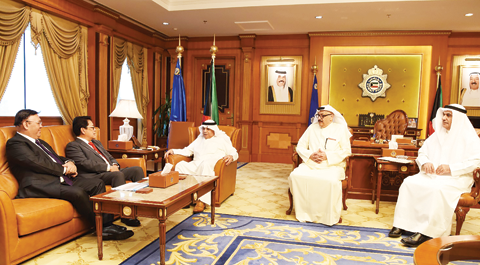 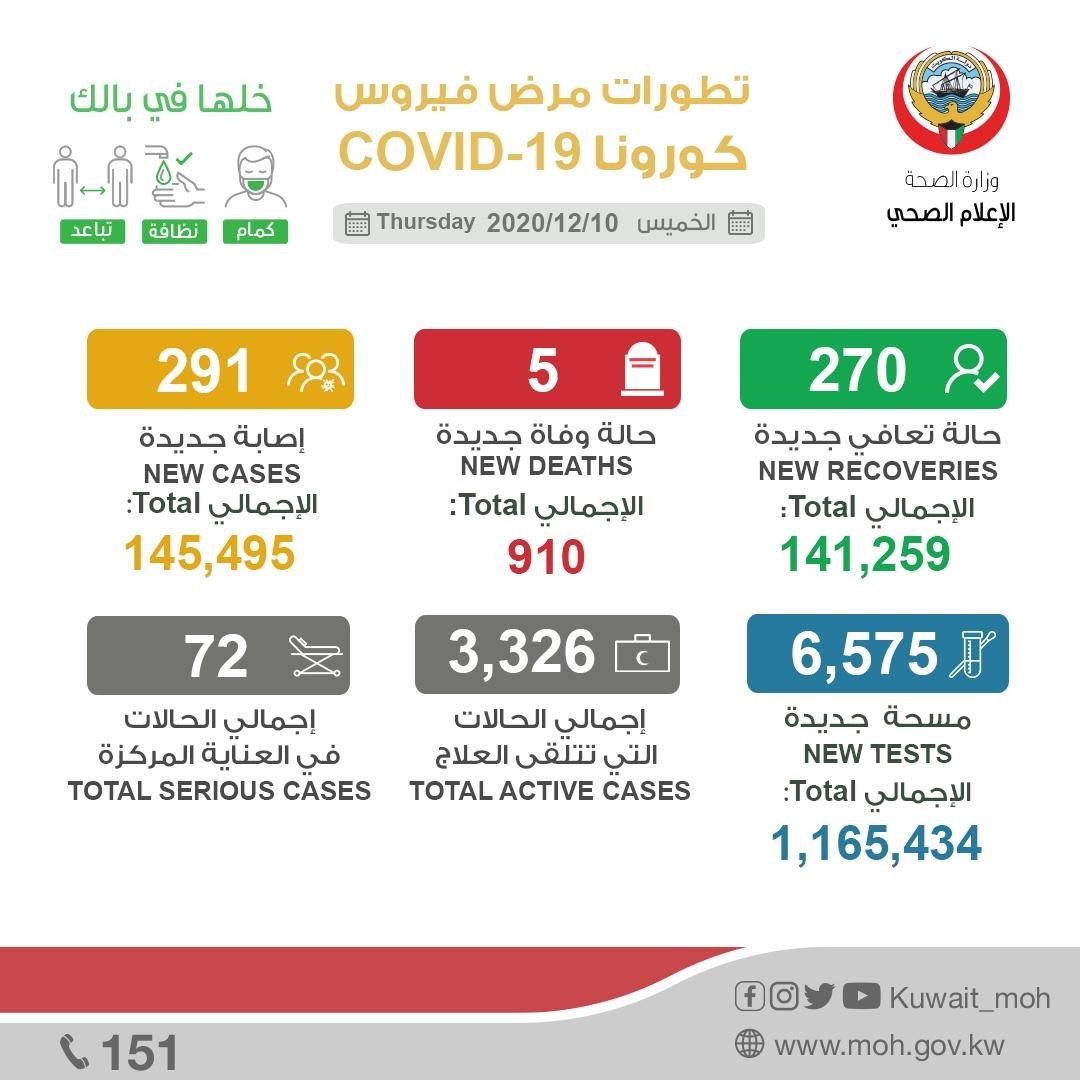