KUWAIT: Lawmakers yesterday again called on the government to apply the economic reforms package and not the petrol price hike alone in order to provide protection to citizens. The call came following a meeting by MPs at the speaker’s office to study the implications of the price hike and ways to convince the government to take measures to compensate Kuwaiti citizens.

MP Abdullah Maayouf said that a scheduled meeting with the prime minister and the government today has been postponed till the following day because the ministers will be engaged in the weekly Cabinet meeting. MP Ahmad Lari said the government is required to implement economic reform recommendations made by the National Assembly’s financial and economic affairs committee in February.

He acknowledged that Kuwait is facing a tough economic situation, but its position is better than other oil-exporting countries, although “we need to be more cautious to prevent the budget deficit from increasing”. Lari said it was agreed to hold a meeting between lawmakers this week to discuss the petrol hike decision, which was issued last week and becomes effective from the start of September. He said that among the options to face the impacts of the decision is either to provide citizens with direct compensation or offering them a limited quantity of petrol every month at the current prices. But the lawmaker insisted that the issue of delaying the implementation of the decision is not one of the options.

Maayouf said MPs agree on the general framework to compensate citizens, but there is no agreement on all details, adding that if the government insists on the increase, it must provide aid to citizens. He however declined to say what measures lawmakers might take if the government refuses to compensate citizens for the rise, saying this will be decided when it happens.

MP Yousef Al-Zalzalah said that during the discussion of the issue of raising petrol prices at the financial committee, it was agreed with the government that if the petrol price is raised, the government will automatically provide support to citizens. He said that by raising the prices and not providing compensation, the government has committed a mistake, which should be rectified. 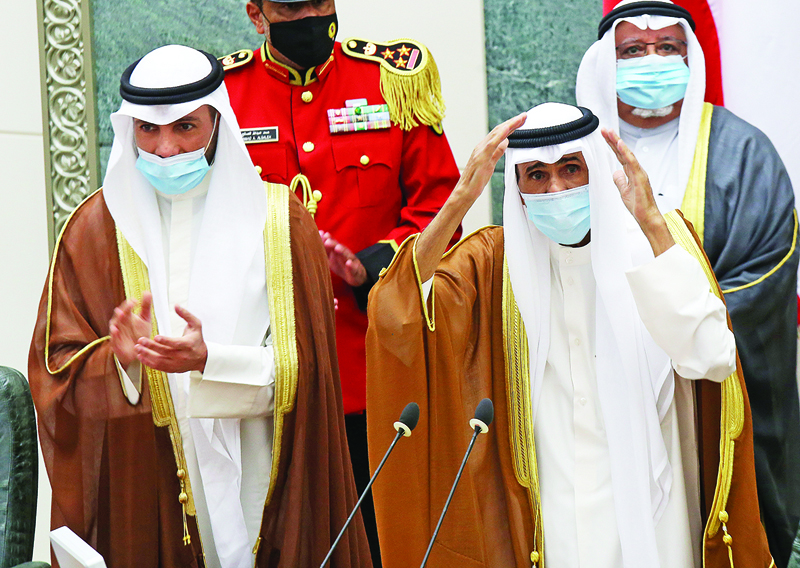 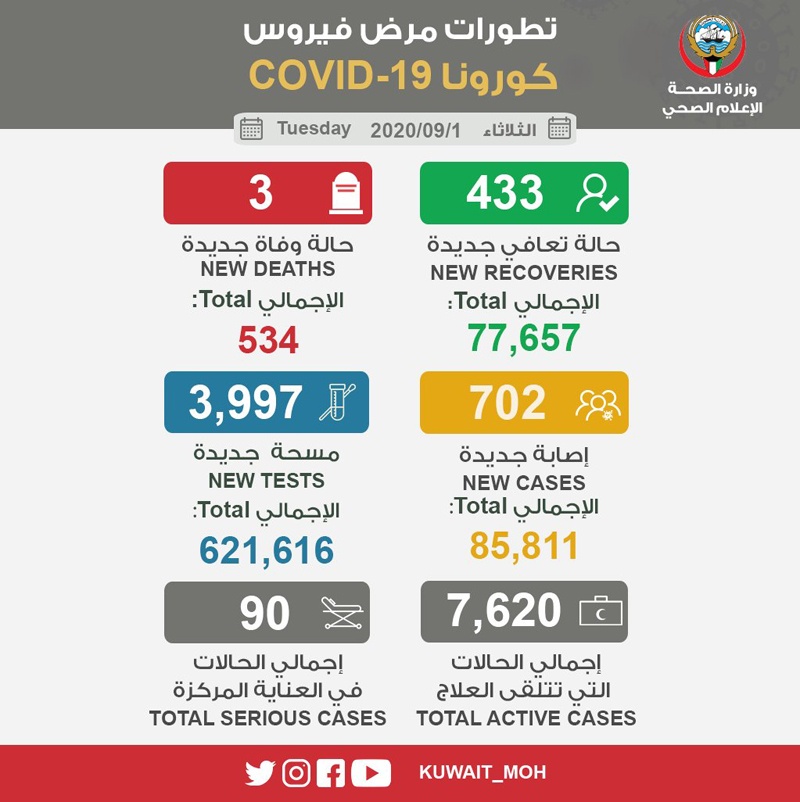 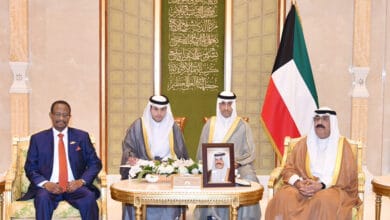 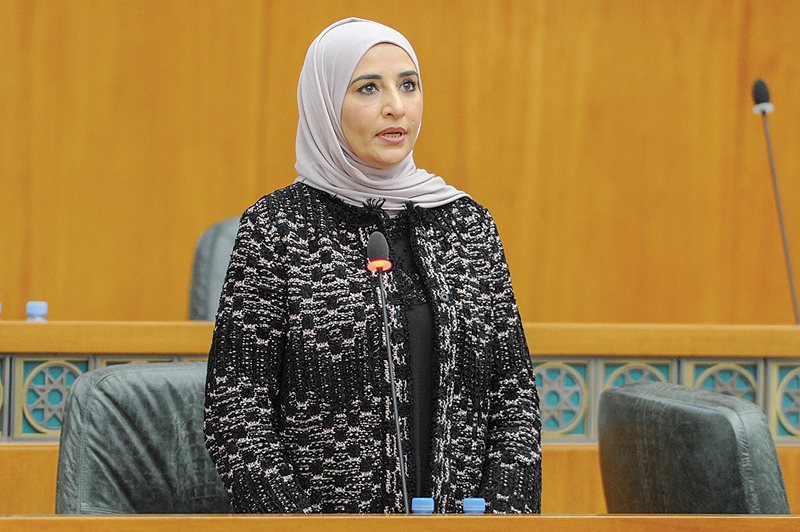