KUWAIT: Opposition MPs said yesterday they will press ahead in passing legislation to scrap recent increases in fuel prices and the planned rise in electricity and water charges despite the government’s rejection. MP Riyadh Al-Adasani said the next phase is very critical and there is an urgent need to pass a law to scrap all the increases, especially the hike in petrol prices and the law increasing power and water tariffs.

The Assembly’s financial and economic affairs committee approved two weeks ago legislation calling to revert petrol prices to the pre-September increase and nullify the power and water price increase law due to come in force in May this year. The draft law stipulates that the government cannot increase petrol prices without a law from the National Assembly. Power charges are due to increase several-fold if the law passed by the previous pro-government Assembly is allowed to be implemented.

The new comments by Adasani came after reports that the government plans to send a letter to the Assembly stating that its planned action against price hikes is unconstitutional. Adasani said the government must be prevented from financing the budget deficit from the pockets of citizens, and the government must stop squandering public funds first. He said that applying the power and water price hike will sharply increase the prices of most commodities and services, especially in the medical field, local products and many consumer and construction products.

Kandari meanwhile said he has sent a number of questions regarding the chamber of commerce and industry, as there is a suspicion about its legality, since the chamber law was issued before the constitution. Head of the interior and defense committee MP Askar Al-Enezi said the panel approved the amendments and sent it to the Assembly. He said the committee decided to delay amendments to the election law at the request of the interior ministry. It also delayed a decision on amendments to a law that deprives those convicted of insulting the Amir from running in elections. The committee also held a decision on the number of stateless people who can be naturalized this year. 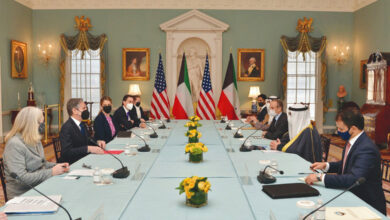 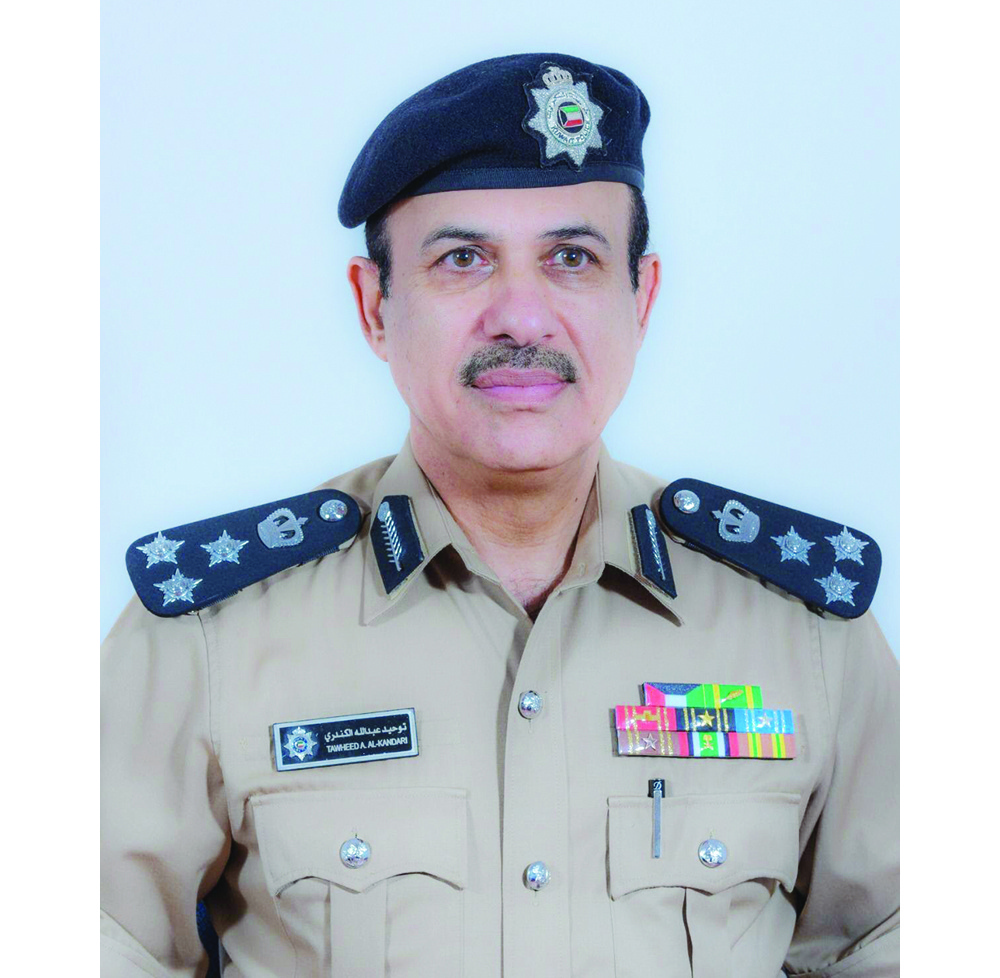 Crackdown on gatherings in bid to halt virus spread