KUWAIT: Lawmakers yesterday harshly criticized the government for imposing what they described as “random” and unnecessary restrictions on commercial activities to counter the rise of coronavirus cases, warning that such measures would harm domestic economy. MPs rained Minister of Health Sheikh Basel Al-Sabah with questions over the reasons that made him recommend a series of measures which were accepted by the council of ministers and amounted to a semi-lockdown in the country.

The council of ministers at an extraordinary meeting on Wednesday decided to shut down all commercial shops – barring food and pharmacies -, restaurants and malls from 8:00 pm to 5:00 am the next day. It however allowed delivery business to continue. It also closed down health clubs, salons, barber shops and resorts, in addition to celebration halls, tents and catering services. It also banned all gatherings including national holiday celebrations. The ban starts on February 7 and will continue for one month which can be renewed if necessary.

The council of ministers also banned the entry of foreigners into the country from February 7 for two weeks that can be renewed. It exempted close relatives of citizens and domestic helpers. The cabinet also re-introduced institutional quarantines saying that those returning will have to be quarantined at local hotels for seven days and then at home for another seven days. The decision will be implemented from February 21 for one month that can be extended.

The Olympic committee and sports federations yesterday decided to suspend all sports activities from February 7 for one month but asked that the national football team be exempted to play international games. The civil aviation department said it will start implementing the decision to ban non-Kuwaitis from February 7.

Kuwait Municipality has prepared teams to enforce the decisions by the government as of Sunday. The ministry of health also decided to suspend regular leaves for staff for three months starting February 7 due to the substantial rise in the number of coronavirus cases. According to statistics published by the ministry of health, the number of coronavirus cases more than doubled in January compared to the cases in December. There has been a rise in the cases every week for the past several weeks.

But lawmakers slammed the decisions, saying they will further harm small and medium enterprises which had been hit hard by the previous coronavirus measures and which have not been assisted by the government. Opposition MP Bader Al-Dahoum said that closures of shops will harm domestic economy and is not the solution for the rise in the coronavirus cases. MP Abdulkarim Al-Kundari called on authorities to cancel the closure of health clubs, restaurants and salons as these can be easily controlled through social distancing.

MP Mohannad Al-Mutairi said the closure will severely harm small and medium businesses and warned of grilling the entire Cabinet. MP Muhalhal Al-Mudhaf described the decisions as “random” and will result in harming businesses and called on the government to compensate them. Mudhaf sent a question to the health minister asking for the scientific reasons that establish a link between commercial activities and the rise in coronavirus cases. He also demanded the results of the study upon which working hours of restaurants, malls and shops have been reduced. 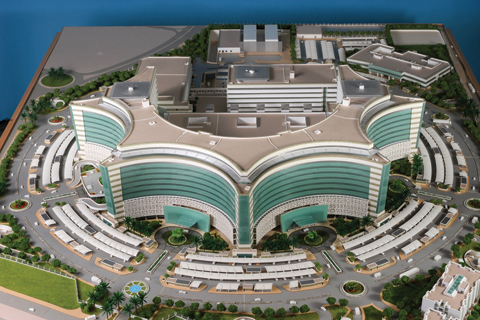 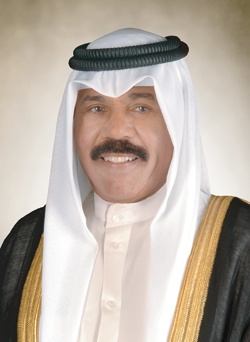 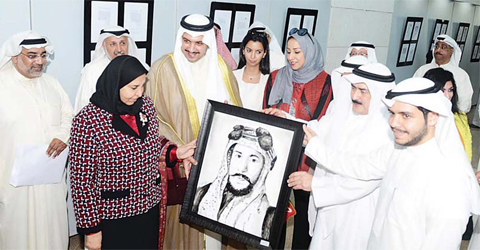 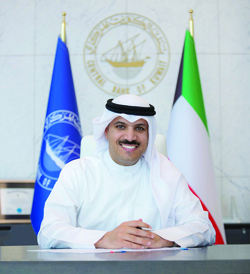