KUWAIT: MPs overwhelmingly rejected the new Cabinet line-up on Thursday and demanded a correction. Opposition MP Ammar Al-Ajmi, who was appointed in the Cabinet, declined the post immediately after the new government was named late on Wednesday, saying it included ministers who do not respect the constitution. That immediately triggered a crisis, because Ajmi was the only elected MP in the Cabinet, and under Kuwaiti law, the Cabinet must include at least one elected MP.

A ceremony scheduled on Thursday for the new Cabinet to be sworn in by HH the Crown Prince Sheikh Mishal Al-Ahmad Al-Jaber Al-Sabah did not take place, without any official comment. It was not immediately known if HH the Prime Minister Sheikh Ahmad Al-Nawaf Al-Sabah will look for another lawmaker to replace Ajmi or make wider changes as demanded by over 40 of the 50 elected MPs, many of them from the opposition.

The main objections of the MPs centered around some of the six old ministers retained in the Cabinet, accused by MPs of “not respecting the constitution” because they voted for a controversial law in the previous Assembly that protected the prime minister against public questioning. Leading veteran opposition MP Ahmad Al-Saadoun, tipped to be Assembly speaker, said “the selection of the ministers is not in line with the election’s outcome.”

MP Saifi Al-Saifi said the Cabinet line-up does not reflect the ambitions of the Kuwaiti people and the results of the elections. “The prime minister did not learn from the experiments of the previous governments, and this will take us back to square one,” said Saifi, who urged the premier to correct the situation before the Assembly’s opening session on Tuesday.

US approves potential $3 billion in defense sale to Kuwait: Pentagon 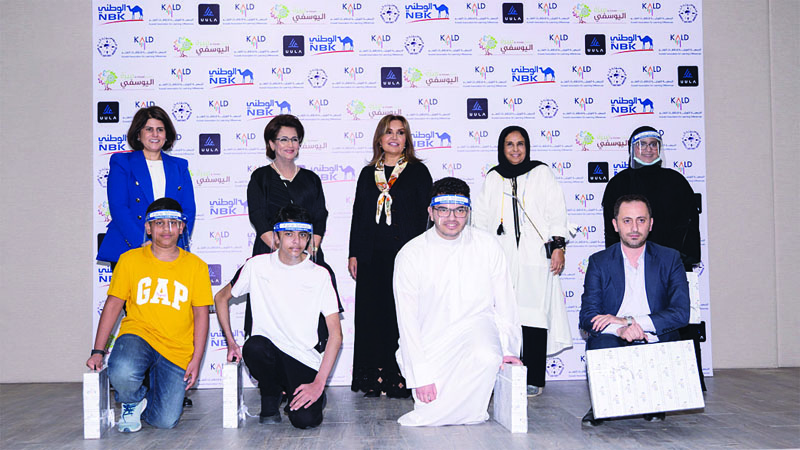 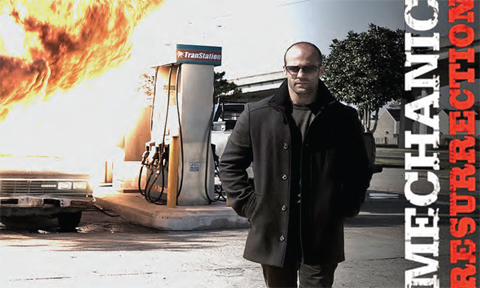 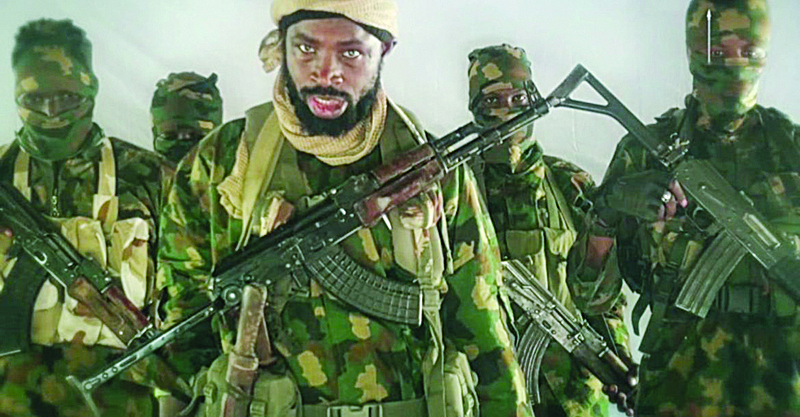 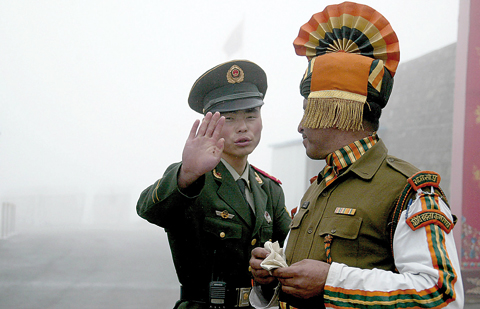 China ups the ante in standoff with India