KUWAIT: MP Mohammed Al-Hadiya stressed that the government is acting against all odds and that the parliament would not do the same in terms of overburdening citizens with decisions such as increasing petrol prices.

“The government must yield to public demands expressed by lawmakers and undo this hasty decision,” he underlined, expressing his support to hold an urgent session to have the government suspend the new prices and mandate the finance ministry return to the old prices. “The conclusion of this government’s tenure depends on how it handles public demands,” he stressed, adding that the government has also overburdened citizens with its decision to stop sending citizens for treatment abroad.

Meanwhile, MP Jamal Al-Omar criticized the government over leaked reports about its intention to increase the prices of goods and services. He also warned the government against not attending the urgent session due to be held on Sept 22. In the meantime, MP Saleh Ashour expressed his support to holding an urgent session to discuss petrol prices and urged the government to attend it in order to hear a message from the Kuwaiti people.

Health insurance
Well-informed ministerial sources said KD 35 million has been allocated in the 2016-2017 budget to cover health insurance fees for all Kuwaiti students studying abroad regardless whether they are on scholarship or studying at their own expense. The sources added that the health ministry officially asked the Cabinet for the sum and that the request was approved by the finance ministry.

Treatment abroad
Acting speaker Mubarak Al-Khrainej stressed the importance of treatment abroad for cases that need specialized medical care. He also stressed that the decision recently made by Health Minister Dr Ali Al- Obaidi does not apply to patients currently receiving medical treatment abroad or those whose requests have already been approved. Khrainej also asked for a wide scale investigation in the recent incidents at Kuwait’s medical office in Germany. In other news, the Ministry of Health’s director of the healthcare central department Dr Rehab Al- Wetayyan said 42 clinics would be open during the Eid holiday in all areas and that 23 of them will operate 24/7. 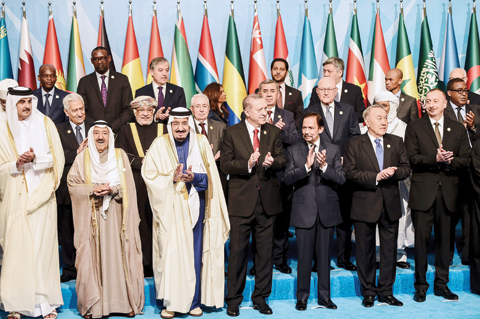 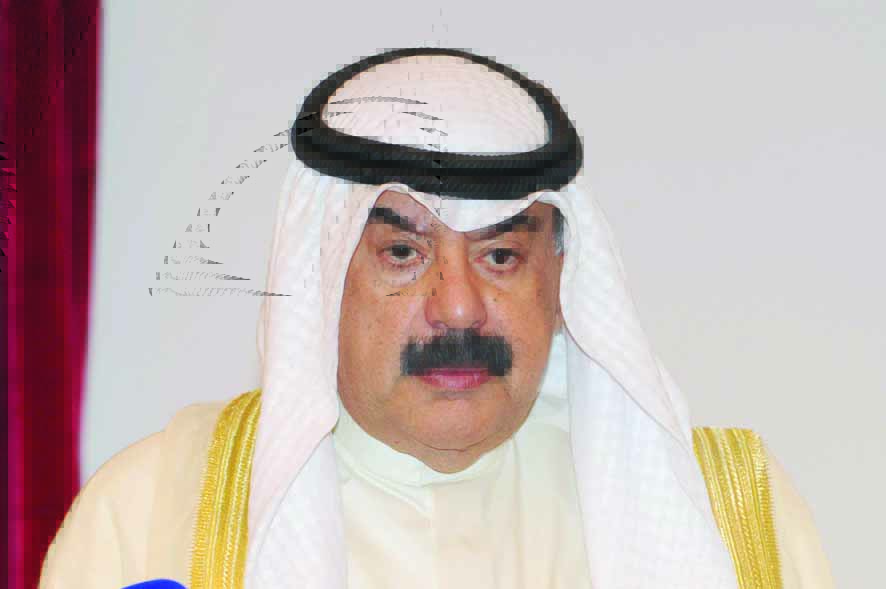 Transparency and the rule of law