KUWAIT: At least two lawmakers yesterday objected to Kuwait’s signing of a new Gulf Cooperation Council (GCC) anti-terror pact, which allegedly stipulates extraditing citizens to other GCC states. But Justice Minister Yaqoub Al- Sane said the agreement was only accepted in principle by GCC justice ministers who met a few days ago, adding that the pact does not restrict public freedoms. He also said that a committee was set up to review the agreement so ministers can sign it at an Oct 29 meeting.

In remarks published by the Kuwaiti daily Al-Jarida yesterday, Sane indicated that he was surprised at criticisms of the proposed treaty signed by the GCC officials during a recent meeting in Doha, affirming Kuwait’s keenness on its citizens’ interests. “The government will not under any circumstances breach provisions of the constitution and will not adopt any accord that may violate constitutional articles,” he affirmed. According to the proposed accord, Kuwait is obliged to extradite a citizen of another GCC country wanted by the latter. This is applicable to the case of a Kuwaiti present in another member country of the GCC.

Meanwhile in the Qatari capital, the daily Al-Sharq also published an interview with the Kuwaiti minister, who said that the GCC anti-terrorism law would not breach freedoms in GCC states. “We assure everybody that the law will not infringe on freedoms which we consider as a red line, and I am absolutely sure that the GCC states advocate freedom in their societies,” Sane told the Qatari newspaper.

But MP Saleh Ashour criticized the agreement, which he claimed stipulates the handing over of Kuwaiti suspects in violation of article 70 of the constitution. Ashour wondered how could the government sign an agreement that breach the constitutions, like the GCC anti-terror pact. The lawmaker urged other MPs to vote against the agreement because it violates the constitution and suppresses public freedoms.

MP Abdulhameed Dashti also said that he learned that the pact regulates extradition of suspects among the GCC states. In questions to the justice minister, Dashti asked if the justice ministry took into consideration constitutional issues before signing the pact and if the minister informed his GCC counterparts that the pact cannot be implemented in Kuwait before its ratification by the National Assembly. Dashti also demanded a copy of the agreement and asked if its signing came as part of implementing the GCC security pact signed several years ago.

In another development, MP Talal Al-Jallal rejected in a statement yesterday any plans by the government to impose new taxes or raise charges on public services for Kuwaiti citizens. Jallal said that the government should be looking for other measures to boost non-oil revenues by offering more investment opportunities in the country, raise the lease value of state properties and impose taxes on companies and other measures to increase public revenues.

The lawmaker said that in light of the sharp drop in oil prices, it is time now to change the policy of total reliance on oil as the only source of income and to restructure the state budget in order to deal with distortions and shortcomings. The finance ministry has repeatedly said that a study on raising charges on public services and commodities, especially electricity, water and petrol, will be handed to the government before the end of next month.

Meanwhile, MP Mohammad Tana sent a series of questions to Minister of Social Affairs and Labor Hind Al- Sabeeh about elections of trade unions and the participation of a senior official in a conference outside Kuwait. Tana has repeatedly said that he plans to file to grill to question the minister over alleged violations. 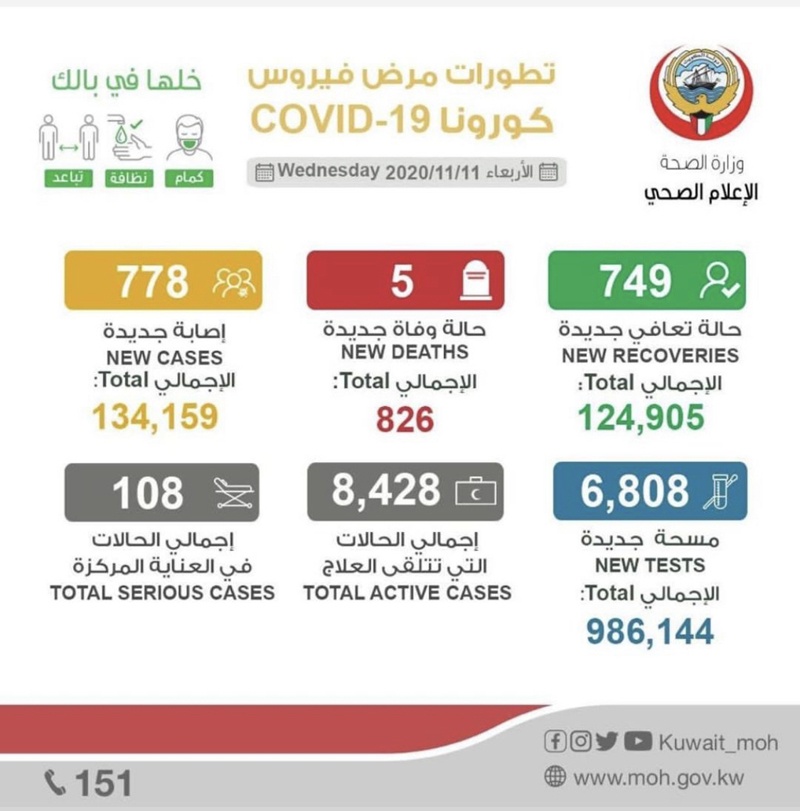 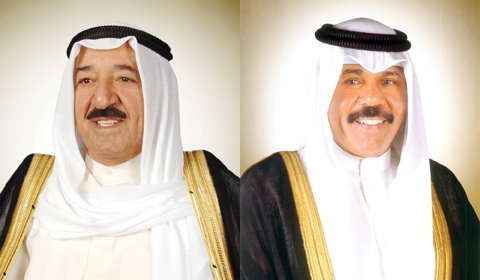 Deputy Amir thanks Trump for sending plane for Amir