KUWAIT: The Municipality has initially approved requests to build new churches in Kuwait, but faces opposition from lawmakers and councilors. Islamist lawmaker Ahmad Al-Azemi yesterday said he and other MPs will reject the plan because this contradicts Islamic sharia laws. He said his rejection is based on constitutional and religious grounds since Islam is the official religion of the country and the main source of legislation, adding that Islamic scholars are unanimous in banning the building of non-Muslim worship places in the Arabian Peninsula.

Azemi’s statement came after a top Municipality official said in comments yesterday that the municipality has allocated a number of sites for the construction of churches in the country. The official also said that the decision to approve the allocations will be made by the Municipal Council. The head of the council’s technical committee Fahd Al-Sane said that the committee had not yet received any such request.

Council member and head of the Ahmadi committee Mane Al-Ajmi said that he was against building churches in Kuwait because of the awqaf ministry’s fatwas against it. Head of the Capital committee Hassan Kamal said that the topic was not yet discussed by the council and that if all needed documents were in order, the municipality’s primary approval would be taken into consideration.

There are several churches in Kuwait, while some churches are operating from leased houses. MP Azemi urged the government against taking decisions that are not accepted by Kuwait’s conservative society. Former Islamist MP Mohammad Hayef expressed similar opposition to the proposal, saying that the number of churches in Kuwait “exceeds the number of Kuwaiti Christians”. Kuwaiti Christians number around 200, while about half a million Christian foreigners live in the country.

Meanwhile, a team from the ministry of finance was scheduled to meet MP Yousef Al-Zalzalah late yesterday to discuss government plans to reduce or lift subsidies on fuel and services. The government has pledged not to take any unilateral decision on subsidies and vowed to brief the National Assembly on the planned measures.

MP Mohammad Tana said that there are many solutions through which the government can finance the budget deficit instead of raising the burden on the people, especially low and middle-income people. A large number of MPs have publicly rejected government plans to raise charges on public services after a sharp fall in oil revenues. The government has said that reducing subsidies on fuel and public services has become necessary to reduce the budget deficit. Tana meanwhile yesterday urged the Assembly’s interior and defense committee to approve a proposal he submitted to grant the relatives of stateless martyrs Kuwaiti citizenship.

Separately, the Assembly’s financial and economic affairs committee yesterday approved amendments to the Kuwait Airways privatization law giving the government the right to retain 75 percent of the airline and effectively end the privatization plan. Acting head of the panel MP Mohammad Al-Jabri said under the new amendments, 20 percent of the carrier will be offered in an initial public offering (IPO) and the remaining five percent will be given to current and retired employees.

Jabri also said the panel agreed to grant the national carrier another KD 600 million from state reserves to help it in its development plan and modernization of its fleet.KAC has placed orders for 25 Airbus and 10 Boeing jets with delivery starting later this year. It has also leased 12 Airbus planes.

Integrating students with special needs in education - Part I 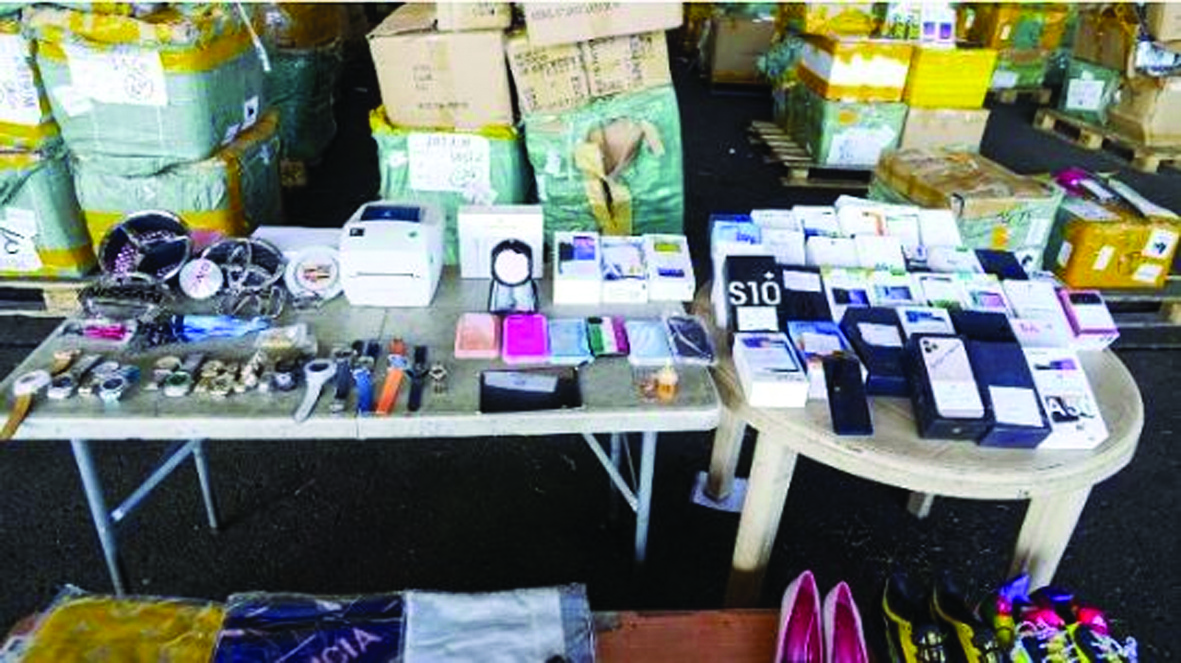 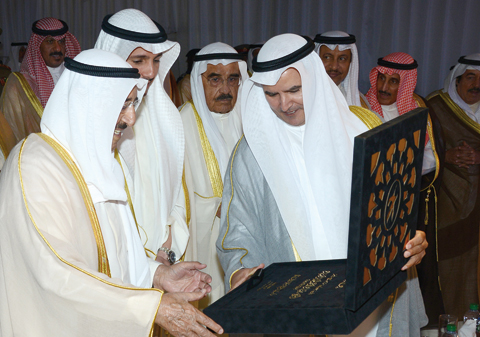 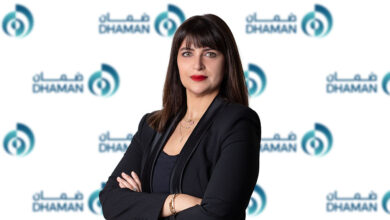