WASHINGTON: US lawmakers are pressing Washington to get tough on institutionalized sexual slavery of boys by Afghan forces, with some invoking a human rights law that prohibits American aid to foreign military units committing such violations. The call follows an AFP report in June which revealed the Taleban are exploiting the entrenched practice of pedophilic “bacha bazi”-literally “boy play”-in the Afghan police to mount deadly insider attacks in the country’s volatile south.

The revelation prompted congressman Duncan Hunter to demand US Defense Secretary Ashton Carter take “immediate steps to stop child rape” amid an American military presence in Afghanistan. The Department of Defense replied to Hunter last week, stating in a letter seen by AFP that it was committed to holding perpetrators accountable.

The letter added that General John Nicholson, the US commander in Afghanistan, had “reaffirmed” tactical guidance “stating that when US personnel suspect members of (Afghan security forces) have violated human rights, including child sexual abuse, they must report that… to appropriate (Afghan) officials”. The response falls far short of a zero tolerance policy, Hunter said. “At the very least, the US government should state, as a position of official policy, that child rape amid a US force presence won’t be tolerated and expectations should be imposed on how allegations and evidence are handled,” he told AFP this week.

“So far that’s yet to occur beyond a simple reporting requirement.” That view was echoed by other US lawmakers who last year called on watchdog agency SIGAR to launch an independent probe into “predatory sexual behavior” by Afghan forces, which is still ongoing.

Many had expressed shock over media reports suggesting the US military had disciplined American personnel who tried to intervene to stop bacha bazi abuse, and urged SIGAR to focus on the implementation of the so-called Leahy Law. The 1997 law, named after Senator Patrick Leahy, prohibits US assistance to allied foreign military and police units against whom credible evidence of grave human violations exists. —AFP 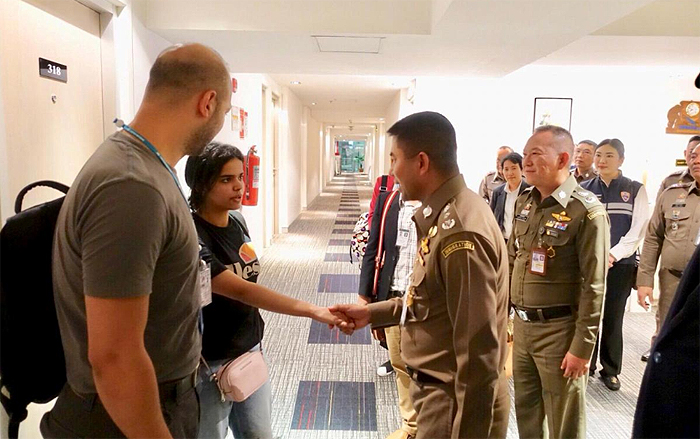 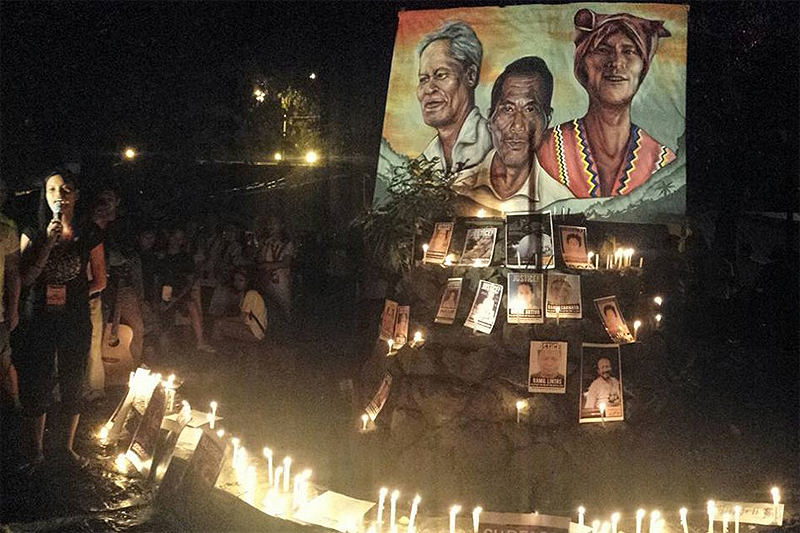 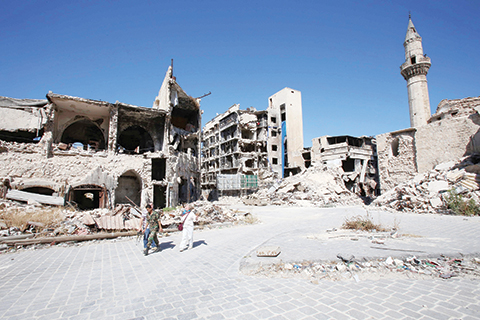 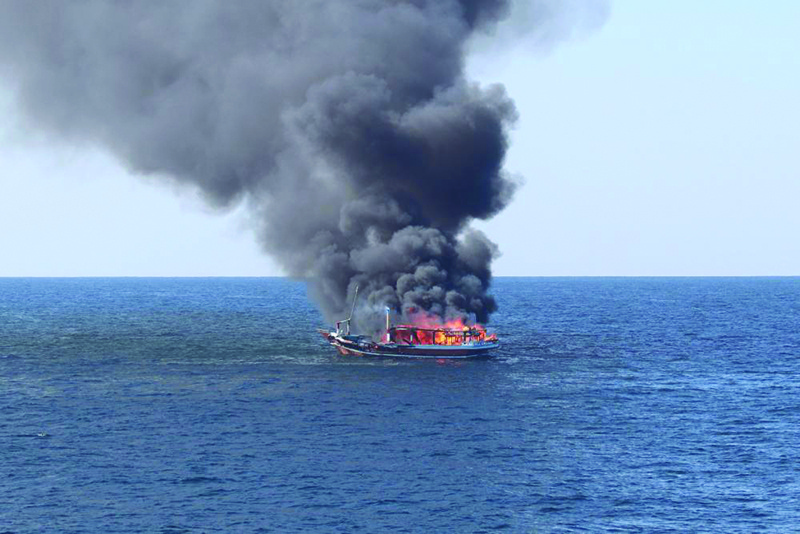