Minister of Commerce and Industry Khaled Al-Rodhan visited the market yesterday to address shop owners. “The decision (to increase the rent) won’t be applied until we solve the issue. Also the Speaker of the House Marzouq Al Ghanim has agreed to correct any legislative mistakes in order to resolve the problem,” he said during the visit. He promised to resolve the issue and apologized to the people of Kuwait for any mistakes in the contracts.

Premier Sheikh Jaber Al-Mubarak affirmed his keenness on resolving dispute. “The approach aims at preserving the rights, interests in a fashion that would safeguard the traditional features of the market,” was quoted in a press statement published by the state news agency, Kuna.

The government’s statement added that the Deputy Prime Minister and Minister of Finance Anas Al-Saleh, the Minister of Commerce and Industry and the Acting Minister of Youth Affairs Khaled Al-Roudhan have met with the shopkeepers at the market. They assured them of the government’s keenness on preserving the rights of all those working at the market in a manner that would not be at expense of its traditional features.

During the protest, while shops were closed, several lawmakers and media personalities visited the traditional souq, which is also one of Kuwait’s most popular tourist destinations, to hear from shop owners about the rent hike.

There’s a local saying in Kuwait, “Whenever you feel upset, go to Mubarakiya”. But on reaching earlier Mubarakiya earlier, anger and sadness had overtaken the cheerful soul of that place. At Souq Al-Gharabally in Mubarakiya, all the shops were closed in protest against an alleged 500% rent hike issued by the market’s new management.

Ignore nationalists at your own peril! 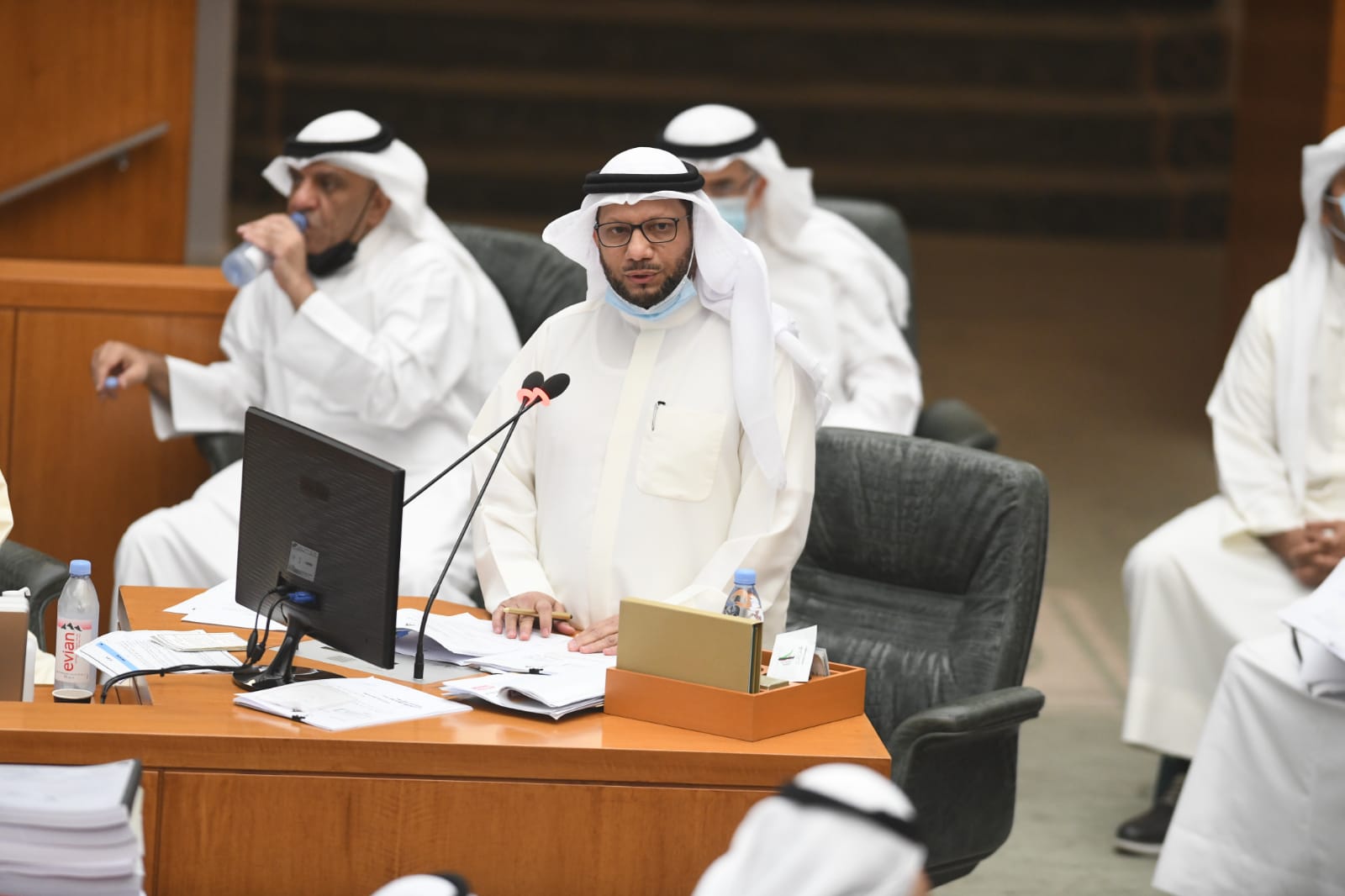 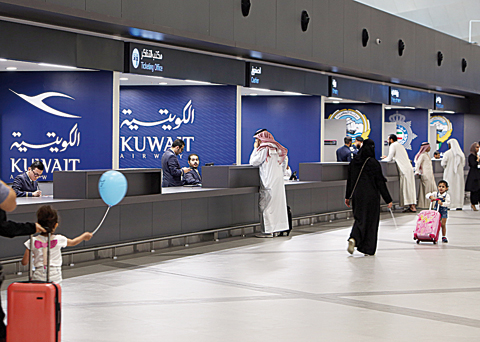 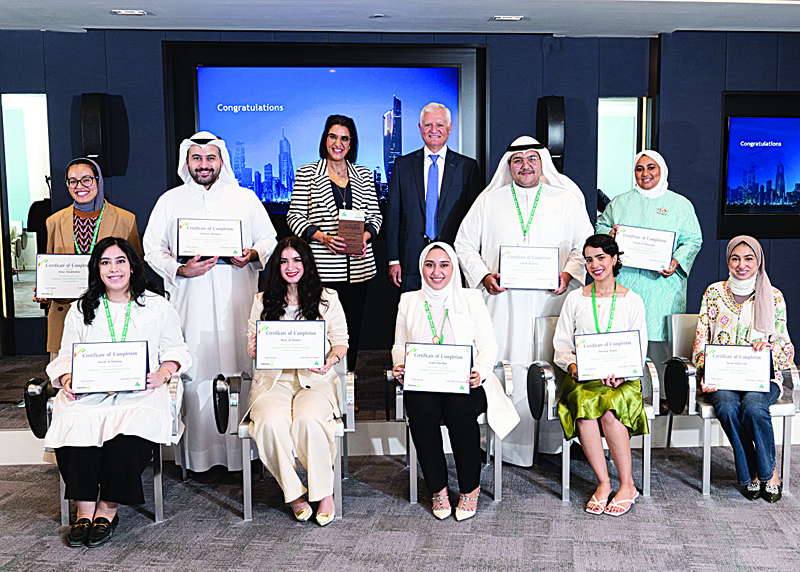