OSLO: Bayern Munich team-mates Thomas Mueller and Joshua Kimmich fired title-holders Germany to a commanding 3-0 win away to Norway in their opening 2018 World Cup qualifier on Sunday. Mueller struck in the 16th minute at the Ullevaal Stadion in Oslo before Kimmich netted Germany’s second goal on the stroke of halftime. Mueller then scored again on the hour to ensure a winning start for Joachim Loew’s team in Group C as the world champions set off on the road to the finals in Russia.

Germany top the group after the opening round of matches, with Azerbaijan also claiming a 1-0 victory against San Marino and Northern Ireland holding Czech Republic to a 0-0 draw. “We can always find things to improve, but generally speaking, we were on the right track tonight,” Mueller told RTL Television. “We’re very happy, even if there is room for improvement.” Loew added: “I think we played a good match, we dominated our opponents.

Norway weren’t at their best tonight, they never got into the match but that’s also because we played well.” The four-time world champions are trying to become the first European team since Italy in 1938 to retain the trophy, and the visitors quickly took the game to Per-Mathias Hogmo’s Norway. Benedikt Hoewedes found himself in an advanced position inside the Norwegian box and Mueller’s cutback picked out the Schalke centre-back who forced Rune Jarstein to make an excellent save with his legs.

MUELLER SHINES
But Mueller edged the Germans ahead on the quarter-hour as the Bayern forward, having fluffed his first attempt, reacted quickest amid a chaotic scramble to shoot beyond Jarstein, the Norway goalkeeper unable to keep the ball out as it squirmed inside the far post. Kimmich nearly doubled the lead almost immediately as he escaped behind the defence and struck firmly at Jarstein, but Norway should have equalised on 24 minutes when Josh King rifled narrowly over rather than playing in an unmarked Veton Berisha.

While Neuer, in his first game since taking over as full-time captain following the international retirement of Bastian Schweinsteiger, was largely untroubled, his opposite number Jarstein tried his best to keep Norway in the match. The Hertha Berlin keeper raced off his line to claw the ball away from Julian Draxler as Germany continued to look dangerous, but Loew’s side grabbed a deserved second before the break as Mueller’s deft touch released Kimmich to drill a superb low strike into the corner.

Norway couldn’t have asked for a much tougher test as they seek to qualify for a first major tournament since Euro 2000, and their hosts took another hit as Mueller headed Sami Khedira’s cross past Jarstein early in the second half. Mueller failed to score even once during Germany’s run to the Euro 2016 semi-finals, but the 27-year-old rediscovered his best form in Oslo as he increased his international goals tally to 34. Loew has vowed to blood the country’s next generation as part of their World Cup preparations and 20-year-old Julian Brandt, the Bayer Leverkusen winger, went close to grabbing his first senior Germany goal after coming on as a substitute. — AFP 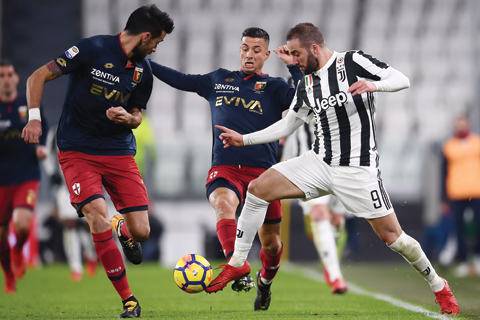 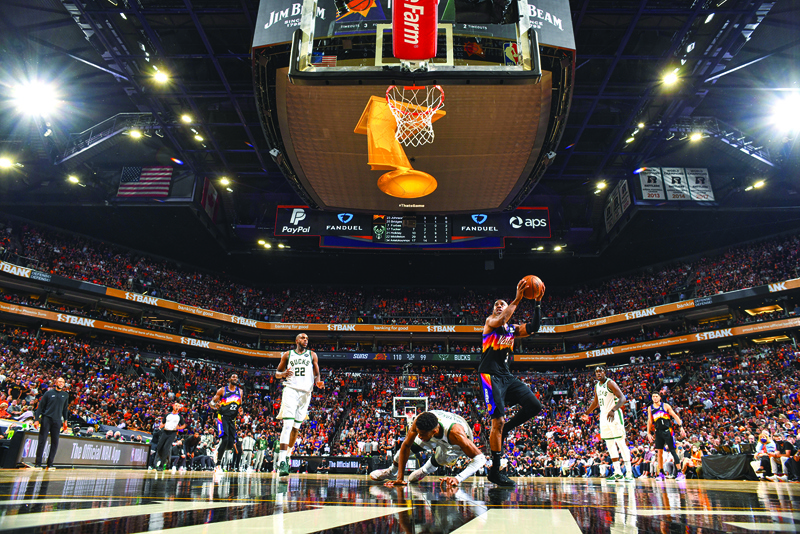 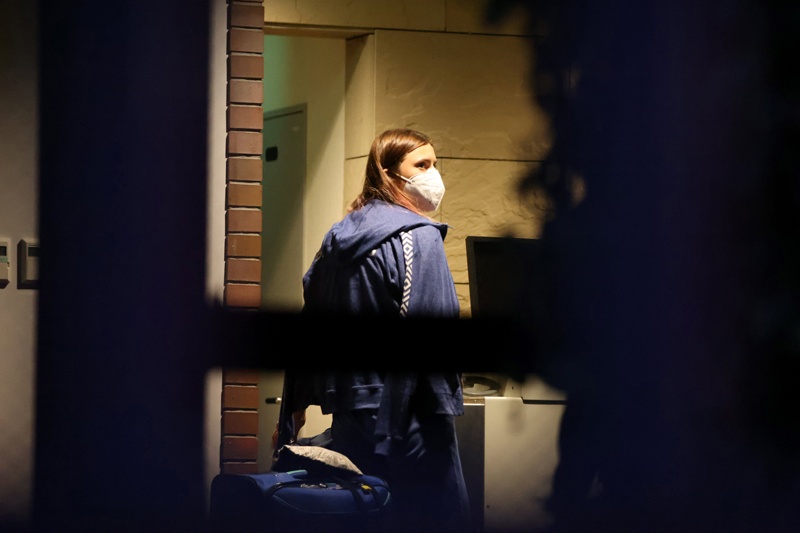 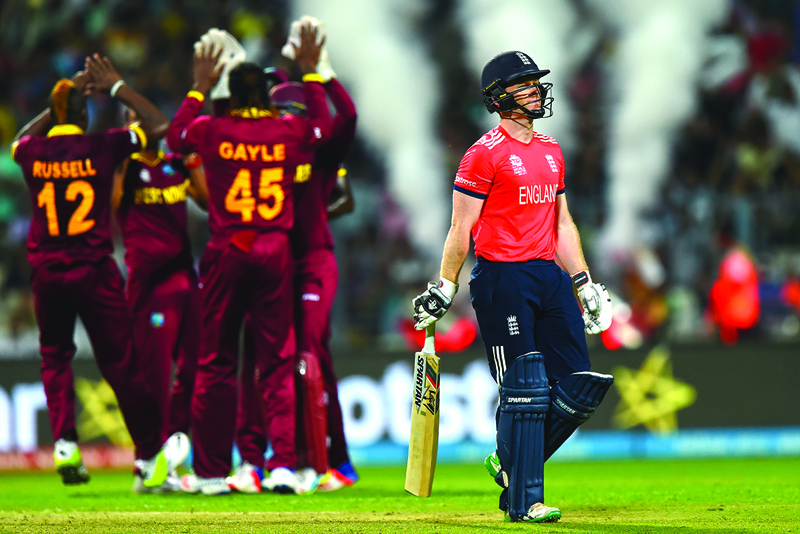