MUMBAI: Two toddlers were among 14 people killed in Mumbai after floods caused by heavy monsoon rains destroyed homes and disrupted traffic in India’s financial capital, police said, but lighter-than-feared rain yesterday helped relief efforts.
More than 1,200 people have died across India, Bangladesh and Nepal in the worst flooding to strike South Asia in years. Several villages in the east Indian state of Bihar are still inundated, with people living in makeshift shelters for days amid widespread heavy damage to farmland.

Tuesday’s deluge in Mumbai – nearly a month’s average rainfall in a single day – had halted train services and led to flight cancellations. More heavy rains had been forecast for yesterday, forcing the government to order schools and colleges shut, but in many areas the downpours were lighter.

“The city and suburbs received a few showers in the last few hours but rainfall wasn’t heavy like yesterday,” said K S Hosalikar, a senior India Metrological Department official. “However in the next few hours Mumbai and adjourning areas are likely to get fairly widespread rainfall, which will be heavy in few pockets.” Officials said train and air services were operating normally late yesterday in the city, which is home to India’s two biggest stock exchanges and several major companies.

Police said a 45-year-old woman and a 1-1/2-year-old child, members of the same family, died after their home in the northeastern suburb of Vikhroli crumbled on Tuesday, while a 2-year-old girl died in a wall collapse. In the neighboring city of Thane, three people died after being swept away by floods, police added. Some died by falling into open manholes in flooded streets in various suburbs.

Mumbai Police spokeswoman Rashmi Karandikar said seven other people were missing in Mumbai.
In neighboring suburbs six people were missing, said a police official, who declined to be named. The deluge revived memories of 2005 floods that killed more than 500 people, the majority of them in shantytown slums where more than half of the city’s 20 million people live.

Unabated construction on floodplains and coastal areas, as well as stormwater drains and waterways clogged by plastic garbage have made the city increasingly vulnerable to storms. On Tuesday several firms made arrangements to provide food and rest areas for employees stuck in offices, while officials of temples and religious bodies offered help to those stranded on streets. “Together, we can overcome any ordeal,” the Mumbai Police tweeted. “Thank you all for showing what humanity is in the face of adversity!” – Reuters

Ahead of Modi visit, China sees huge potential for cooperation 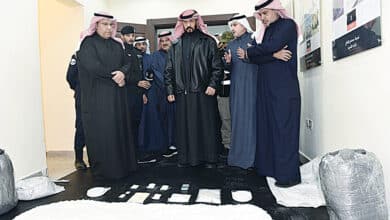 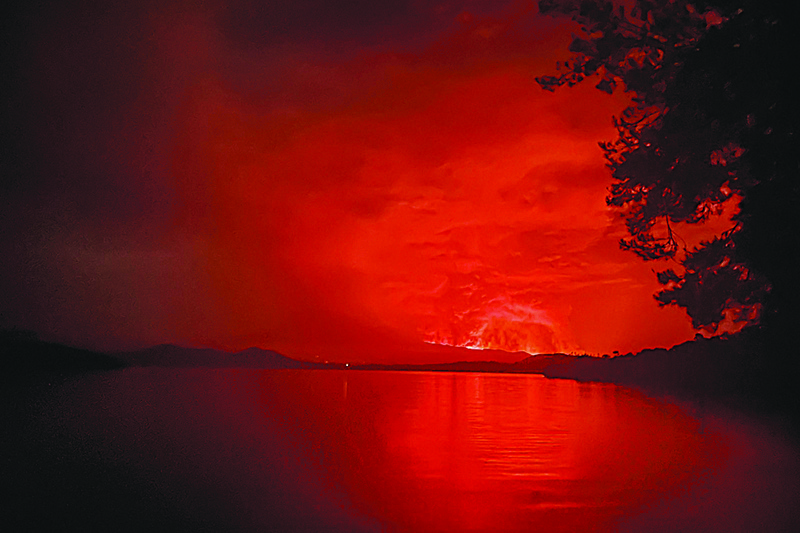 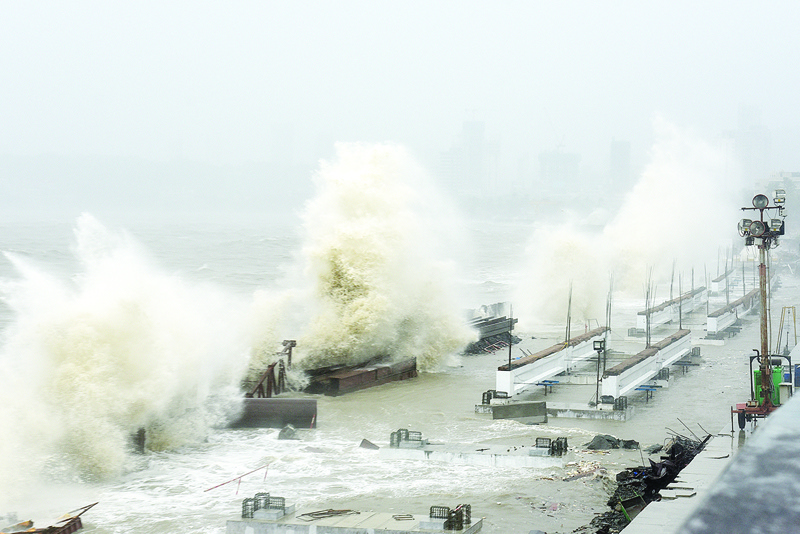 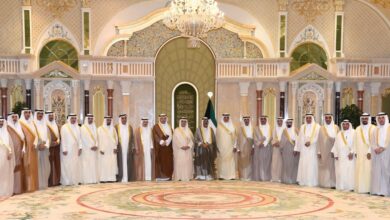