KUWAIT: Public funds detectives arrested a municipality employee who received a KD10,000 bribe he shared with a mandoob in exchange for issuing a specifications certificate, and it was discovered that they processed a similar transaction before that concerns a residential complex. Both were preparing for many other transactions.

Acting Director of Criminal Detectives Brigadier Mohammad Al-Sharhan learned about the municipality employee’s activities so an undercover agent was sent to him and asked him for a specs. certificate and agreed to pay him KD10,000 in exchange. The employee was arrested in the act. A security source said the mandoob, an Egyptian confessed that he has contacts with the municipality employee and that he processed a similar transaction before and received the same amount of money. The employee was also arrested and both sent to the prosecution.

Doctor questioned
A 32 year old Kuwaiti doctor was interrogated by police following a complaint by a Kuwaiti student in which he claimed the doctor beat him and smashed his mobile phone. The doctor denied the charge.

Goats stolen
A citizen accused an unknown person of cutting out the wire fence and breaking into his farm and stealing 12 rare goats. Jahra police went to the scene and began investigating the case. 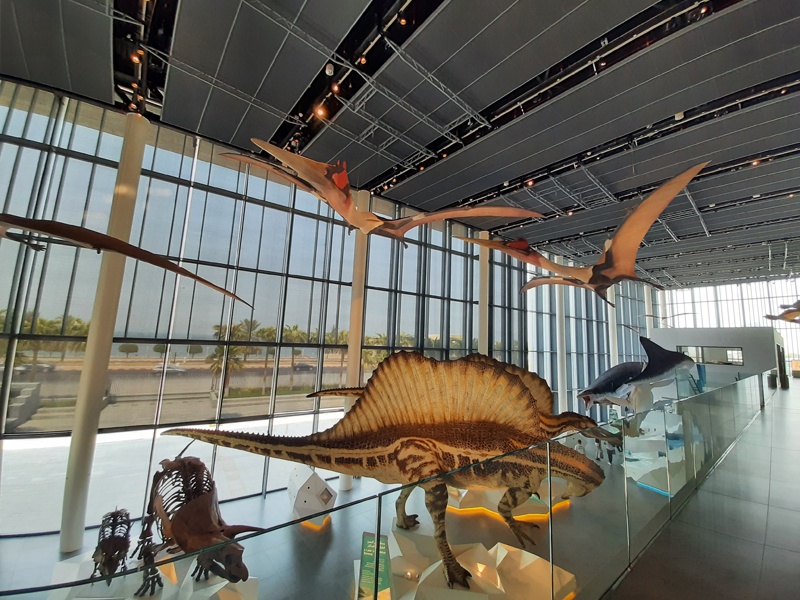 Our Earth: From dinos to deserts 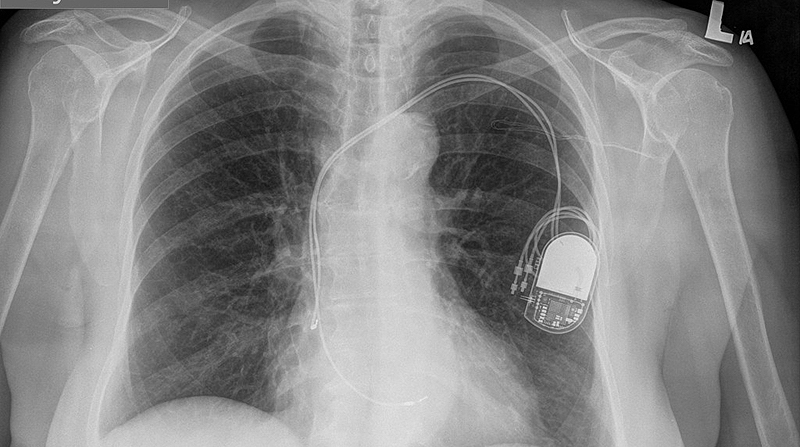 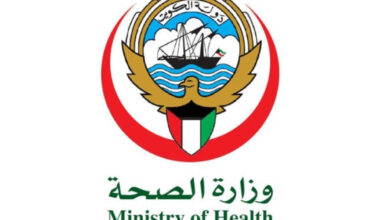