KUWAIT: Abdullah Al-Mehri, Head of the municipality council said that in response to the requests put forth by the recycling companies, the municipality has important duties to discharge towards recycling garbage and making the country a clean place to live in.

The statement was made following his visits to several garbage sites where he was also accompanied by members from the environment panel. During their visit, the team studied how garbage was being recycled and the types of garbage taken in at each individual site. 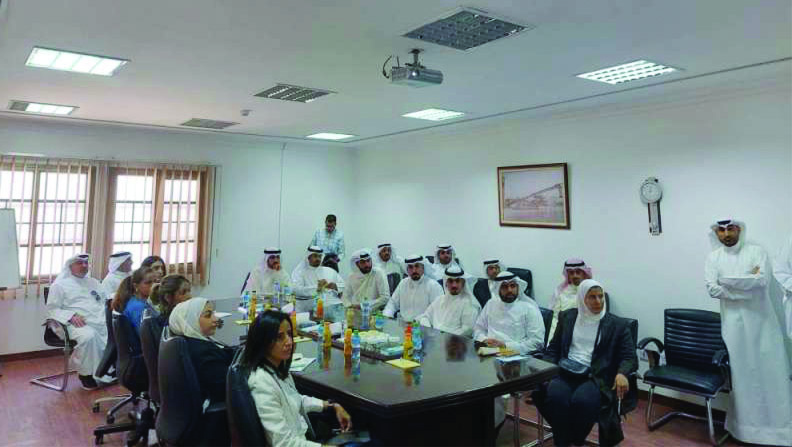 Speaking about his visit, Al-Mehri said that more field visits would be conducted to understand the extent of the garbage problem in-person following which, the subsequent decisions taken would be reflected in the regulations and policies made to correct the problem. 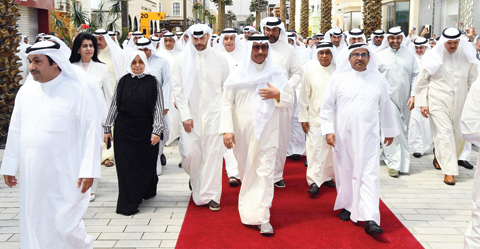 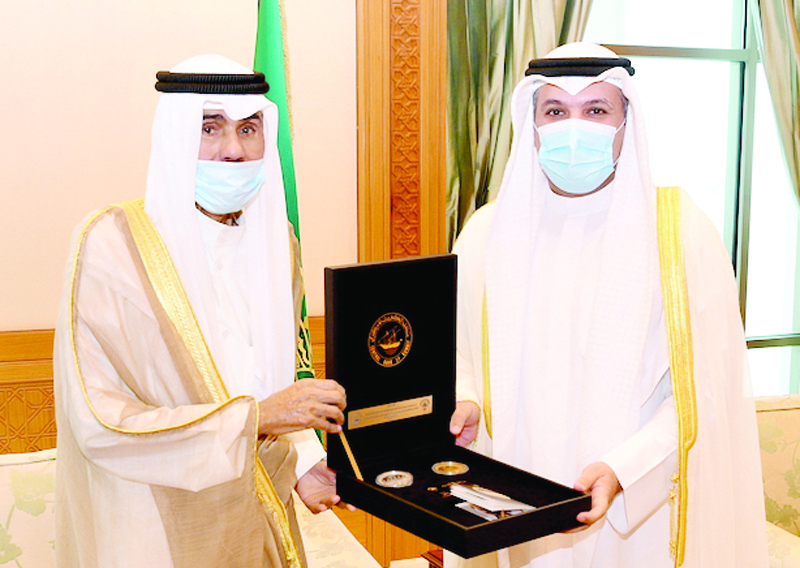