Anti-corruption agency
Kuwait Anti-Corruption Authority is set to organize its third regional training course on preventing and combating corruption between December 9-14. The course will be held in cooperation with the International Anti-Corruption Academy (IACA) – the authority, better known as NAZAHA. The event reflects Kuwait’s international position, given that it plays host to the IACA’s first training course in the Middle East region with a view to training nationals in anti-corruption methods. The Authority spares no effort to promote all measures and moves to fight corruption and establish the principle of transparency and integrity in economic and administrative deals, according to the statement. 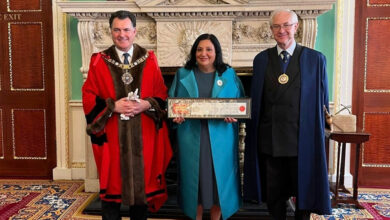 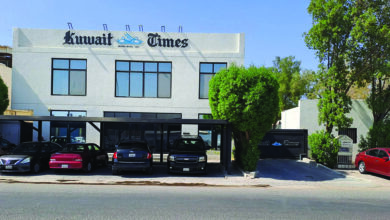 Six decades of dedication and professionalism in journalism 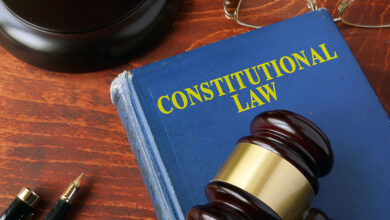