Violators arrested
Security departments set up several inspection points in the Capital governorate, resulting in the arrest of 16 wanted persons, in addition to 39 residency violators.
Fake companies busted
Residency detectives discovered 22 fake closed companies with 90 workers under their sponsorship, which were placed on the banned list. Concerned authorities were contacted to take the necessary measures towards the violating companies.

New detour
The traffic department in cooperation with the Ministry of Public Works will open a detour at the intersection of airport road with south Dajeej at dawn today to construct a bridge on the Sixth Ring Road.

Cop questioned
The relations and security information department at the interior ministry explained in a video on social media a traffic jam caused by removing a vehicle parked on a pavement resulted from an individual mistake by an officer. He was questioned and will face disciplinary action.

Govt to build exclusive resort for the elderly 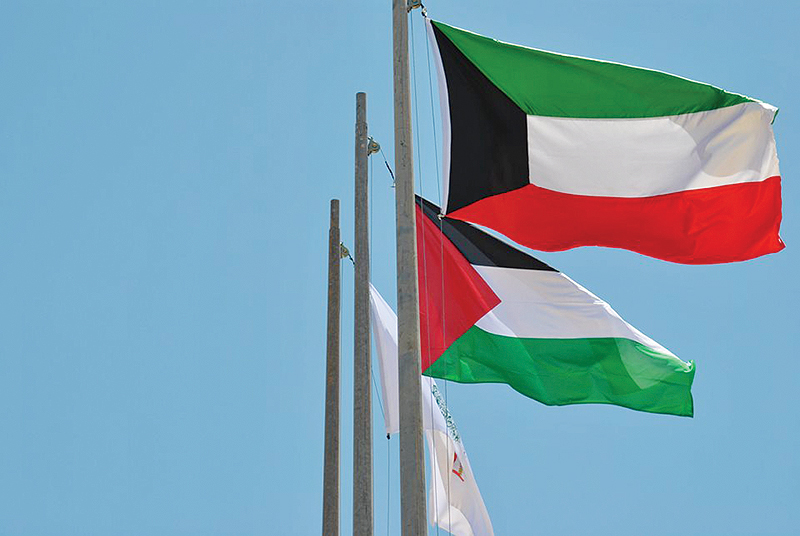 Kuwaiti flag hoisted at Palestinian town as gesture of gratitude