KUWAIT: Kuwait Municipality won a case filed against the owners of an apartment building in Khaitan who had been refusing to demolish it for violating construction regulations, said the municipality’s legal advisor and head of the violations committee Amshaa Al-Mutairi, adding that she herself supervised the demolition process. Mutairi explained that the case had been in court since 2012 until the final sentence was passed. She also noted that several construction violation cases are being currently heard in courts.

Council’s session
Presided by Chairman Osama Al-Otaibi, the Municipal Council yesterday held its ordinary session in the second legislative term to resume discussing the topics left over from the previous meeting’s agenda. The members agreed to refer a proposal made by member Maha Al-Baghli on amending municipality bylaws and regulations to the minister pending referral to the Cabinet for further discussion. The council also discussed a proposal to hire retirees to help in protecting marine environment and parks, and cleaning concerns in various areas.

Food lab
Meanwhile, Minister of Awqaf and Islamic affairs and Minister of State for Municipal Affairs Fahd Al-Sholah yesterday inaugurated the central lab for examining and analyzing food in Shuwaikh industrial area. The new center will meet the requirements of the Public Authority for Food and Nutrition to ensure the safety of both imported and local food items using the latest devices, the municipality said. The center comprises of two main buildings over a total area of 22387.50 sq m including various labs, in addition to a basement to receive specimens, offices, parking for 264 vehicles, power unit, water reservoirs and four freezing and cooling rooms. Sholah stressed that the central lab is one of the municipality’s major projects and will be handed over to the food and nutrition authority to operate it. Also speaking on the occasion, the municipality’s projects manager Nadia Al-Shereeda said the central lab is the first-of-its-kind in the Middle East. 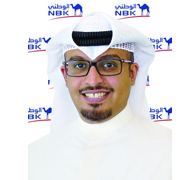 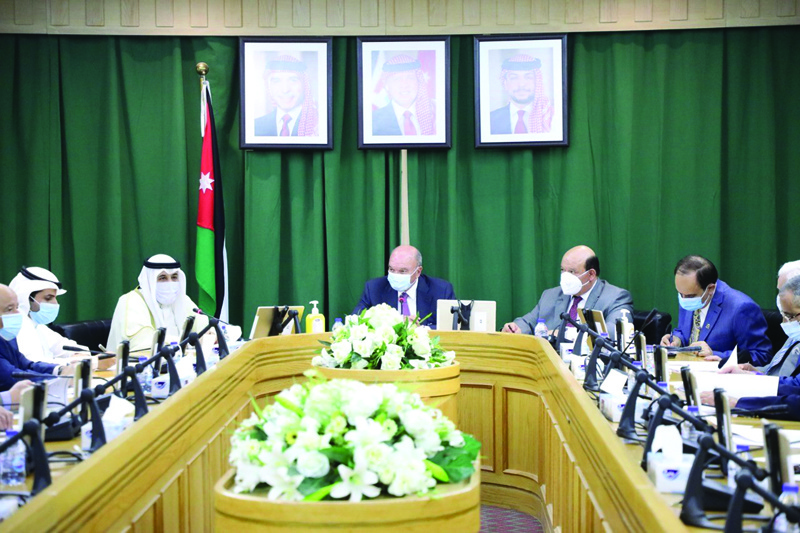 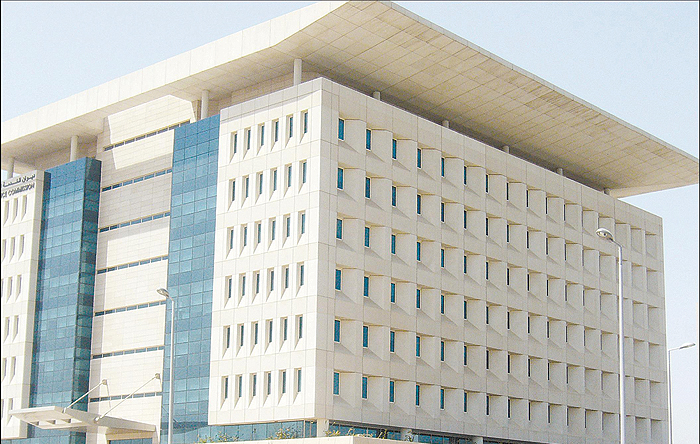 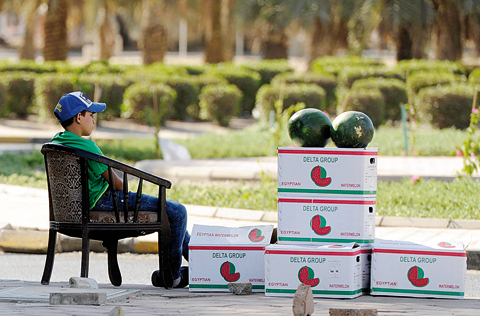