All of these violations have been remedied in the second quarter of the ongoing month alone, a statement by the Municipality noted.

Moreover, the statement added that the ad violations are worth KD 108,586, while 284 ad permits have been issued and 572 others renewed. —KUNA 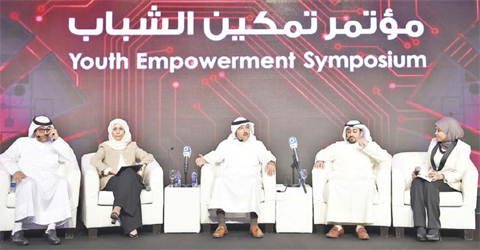 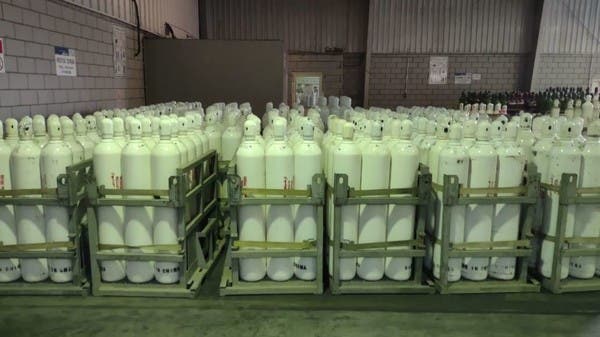 Govt mulling curbs on some nationalities