KUWAIT: Hygiene worker contracts in Kuwait City could be handled directly by the Kuwait Municipality, Alyaa Al-Faresi, municipality council member, suggested. The suggestion was among five others she put forward in an effort to tackle the declining levels of cleanliness across the country, she said.

“In the past, especially in the 80s, hygiene workers across Kuwait were all employees at the Kuwait Municipality, and not hired through special contracts as it is the case now.” Al-Faresi added that the workers should be under the responsibility of the Director of the Department of Cleaning and Road Occupations within the municipality.

Other suggestions included that current contracts for hygiene workers would not be renewed after they expire. She said Kuwait City workers should also wear light blue uniforms with the municipality’s logo in order to differentiate them from workers in other governorates and must be provided with the latest machinery and tools needed to do their jobs, as well as training in hygiene techniques and solid waste management. 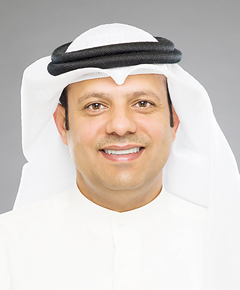