Alleged ‘killer couple’ left Kuwait more than a year ago

KUWAIT: The body of an unidentified woman was found in the freezer of an apartment by police yesterday. The body of the woman, thought to be a Filipina domestic helper, was discovered after police entered the flat in Salmiya after a court order was issued. The apartment had been closed since its renters left Kuwait in November 2016.

Police allegedly found fatal stab wounds on the woman’s neck and torture marks across her body, and identified her employers as the prime suspects in the case, a security source said. Two suspects – a Lebanese man and his Syrian wife – who were renting the flat are wanted for questioning in the case. No immediate cause of death has been announced and the woman’s identity remains uncertain.

Philippine Ambassador to Kuwait Rene Villa was unaware of the case until contacted by Kuwait Times. “We are coordinating with the police, and while there is such a report, we are not sure about the nationality (of the deceased),” the ambassador later told Kuwait Times.

Philippines President Rodrigo Duterte recently implemented a ban on Filipinos working in Kuwait, citing cases of abuse and mistreatment including a high profile case of a Filipina domestic helper committing suicide. There are about 265,000 Filipinos in Kuwait, of which 165,000 are working as domestic helpers.

By Ben Garcia and A Saleh 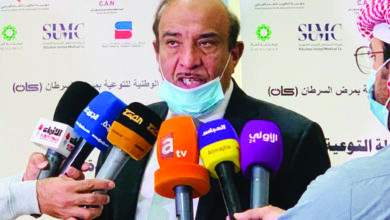 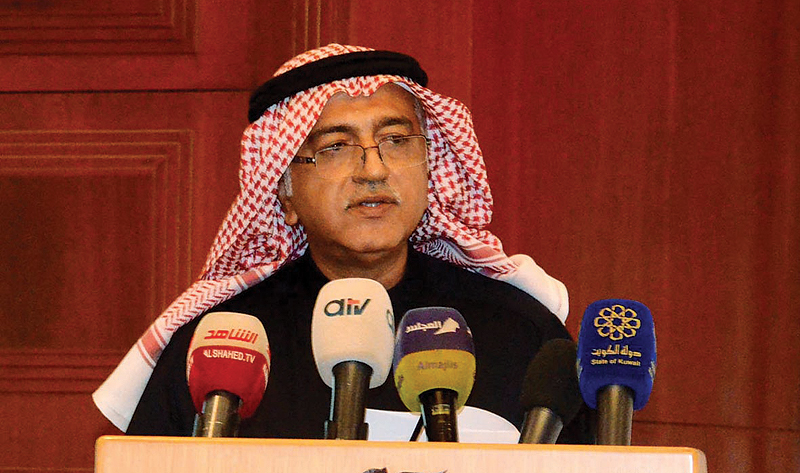 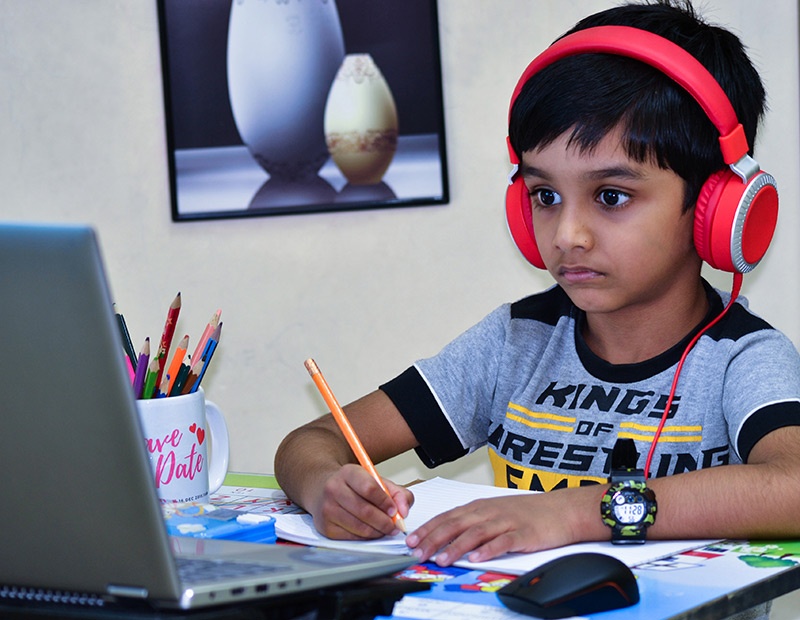 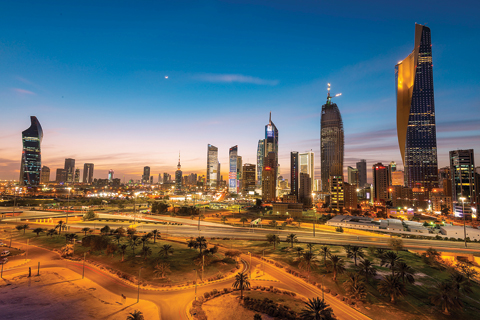