MANILA: Shadowy assassins are still killing poor Filipinos, despite a police withdrawal from Rodrigo Duterte’s deadly drug war, a rights group said yesterday, as Manila filed criminal charges against the president’s top critic. Duterte ordered the police to step back at the end of January after a seven-month campaign that had left 6,485 people dead, many in unexplained circumstances. The latest tally given to AFP yesterday showed an extra 146 people had died since the Jan 31 stand-down was ordered, which rights groups said showed extrajudicial killings were continuing.

“The targets are still the same, as far as we are concerned: people linked to drugs and who live in poor neighborhoods,” Wilnor Papa, campaign official for the Philippine branch of Amnesty International, said. Papa said unknown assailants were now killing between nine and 10 people daily. This compared with about 30 people a day being killed by police and unknown assailants when officers were still leading the crackdown. In one new shooting incident covered by an AFP photographer, police found four men dead inside a shanty in northern Manila before dawn on Thursday, in a scene very similar to those covered at the height of the drug war.

Witnesses said unknown suspects broke into the house and started shooting, while three other men were shot dead in separate incidents elsewhere in the same district that night, local police said. Duterte ordered all police to stop prosecuting his drug war after anti-drug officers kidnapped a South Korean businessman then murdered him inside the national police headquarters as part of an extortion racket, according to an official investigation. But Duterte promised that the war would continue and more addicts, as well as traffickers, would be killed as he sought to eradicate drugs in society.

Butchery of the regime
Although the anti-drugs campaign is popular among voters, campaigners say it has granted a license to kill to anyone with a grudge and a gun. But critics are finding it increasingly tough to get a hearing in the Philippines. Yesterday the government filed criminal charges against Senator Leila de Lima, a justice secretary in the previous government and former human rights commissioner who is one of Duterte’s most vocal opponents. The charges allege she ran a drug trafficking ring using criminals in the country’s largest prison when she was justice secretary.

De Lima said in a statement that the charges, which could land her a 30-year jail term, were solely aimed at silencing her opposition. “If the loss of my freedom is the price I have to pay for standing up against the butchery of the Duterte regime, then it is a price I am willing to pay,” she said, describing the charges as “false”. De Lima has not yet been arrested. In an earlier report, Amnesty said the police were guilty of systemic human rights abuses in the drug war, including shooting dead defenseless people, paying assassins to murder addicts and stealing from those they killed.

It also said police were being paid by their superiors to kill. Duterte has since ordered the much smaller Drug Enforcement Agency to lead the drug crackdown, with the support of the military. Derrick Carreon, spokesman for the 1,791-member drug agency, said there had been far fewer killings by authorities since it took charge, without giving figures. “(But) there is no point in comparing these figures because the police is a much larger organization, capable of conducting more operations,” Carreon said, adding the military had mostly acted as observers so far. The national police force has 160,000 officers.–AFP

Nine years without her salary - Maid narrates her ordeal 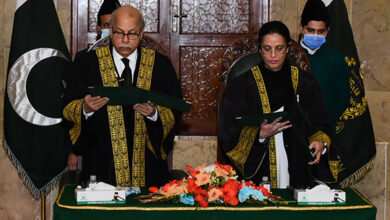 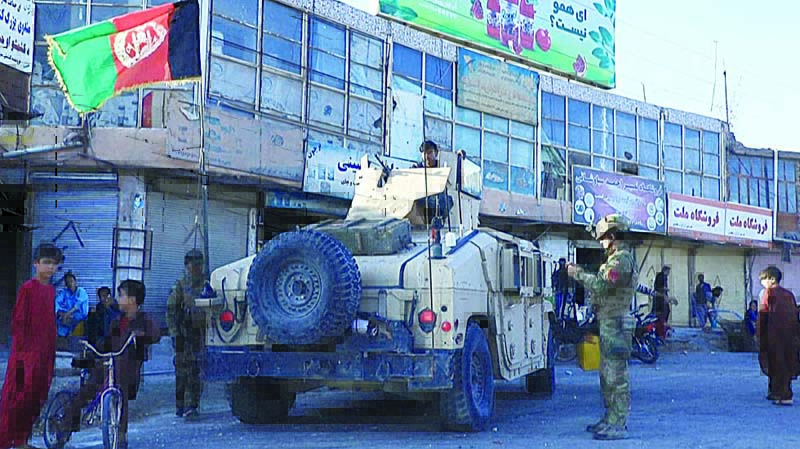 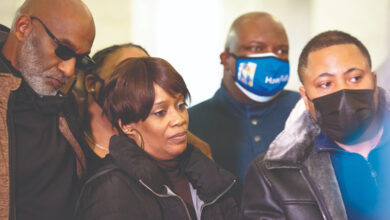 Parents of Black man shot by US police demand justice 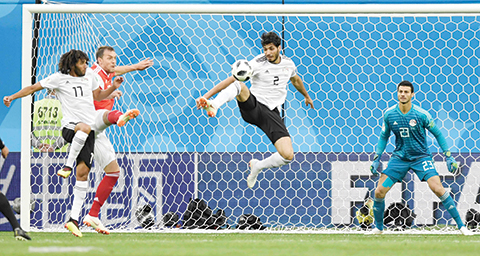