One of Germany’s top orchestras fired Russian maestro and Kremlin loyalist, Valery Gergiev, as its chief conductor on Tuesday after he failed to denounce Moscow’s invasion of Ukraine, capping a stunning fall from grace for the classical music superstar. “With immediate effect, there will be no further concerts by the Munich Philharmonic Orchestra under his direction,” Munich mayor Dieter Reiter said in a statement.

The dismissal is the latest blow for the 68-year-old, who is considered one of the world’s greatest conductors. But famously hard-working Gergiev, who clocks up an average of 275 concerts per year, has come under pressure from arts institutions around Europe since Russia attacked Ukraine last week, and has already been dropped from a slew of prestigious concerts.

As well as being the principal conductor of the German orchestra since 2015, Gergiev is perhaps best-known as the long-standing artistic director of the Mariinsky Theatre and the famous White Nights Festival in Saint Petersburg. Gergiev has not yet spoken publicly regarding Moscow’s offensive. But he has proven fiercely loyal to Russian President Vladimir Putin in the past, allying with him on the 2014 annexation of Crimea and a law aimed at stifling LGBT rights activists in Russia. Gergiev, who has known Putin for three decades, spoke of his admiration for the Russian leader in a 2018 interview with AFP.

He praised Putin for guaranteeing stability in Russia and restoring national pride, saying the president’s popularity was something “the Western world has difficulty understanding”. The Munich orchestra had given Gergiev until Monday to take a stance against Moscow’s attack on Ukraine, but the deadline passed without a response from the conductor. “Valery Gergiev has not spoken out despite my request that he distance himself clearly and unequivocally from the brutal war of aggression that Putin is waging against Ukraine,” Reiter said.

“A clear signal to the orchestra, its audience, the public and the city’s politicians would have been indispensable in order to be able to continue working together. Since this did not happen, the only thing that remains is an immediate separation,” he said. Gergiev had in recent days already been dropped from upcoming concerts at the renowned Philharmonie concert hall in Paris and New York’s Carnegie Hall, where he was due to lead the Vienna Philharmonic.

The Edinburgh International Festival has also cut ties with him, as has Switzerland’s Verbier Festival, as well as his agent in Germany, Marcus Felsner. Gergiev was told last week he would be sacked from performances of Tchaikovsky’s opera “The Queen of Spades” in Milan’s Teatro alla Scala if he did not publicly condemn the war in Ukraine.

The mayor of Milan and president of La Scala, Giuseppe Sala, on Monday said Gergiev had “not responded” and was therefore unlikely to appear on the podium as scheduled on March 5. In New York, the General Manager of the Metropolitan Opera, Peter Gelb, vowed that the world-famous opera house will “no longer engage with artists and institutions that support Putin or are supported by him,” without naming any specific names.

Gergiev’s hyperactivity, as well as winning him a global following, has drawn brickbats. After eight years at the head of the London Symphony Orchestra, The Guardian newspaper in 2015 accused him of spreading “his considerable talent far too thinly, so that routine and sometimes under-prepared performances have been far too frequent.” In the interview with AFP, Gergiev shrugged off the remarks. “I have been hearing that criticism for 20 years and that has not stopped me leading great Western orchestras,” he replied.— AFP 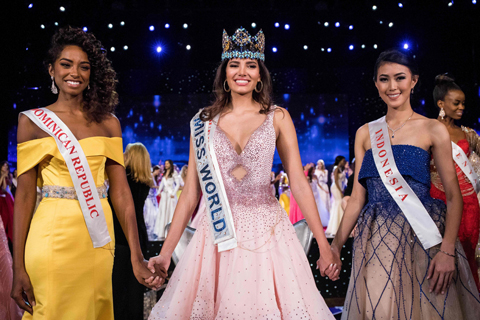 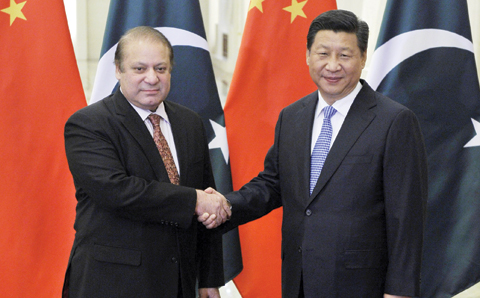 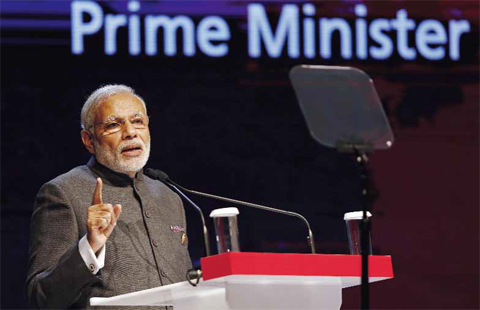