SAN FRANCISCO: Elon Musk’s lawyers jumped Wednesday on the revelations of a Twitter whistleblower to try to force the platform to surrender vast amounts of information for their fight to cancel the billionaire’s buyout bid. The Tesla boss’s team told a US judge the former Twitter security chief’s allegations of major security gaps and problematic practices had bolstered their case, which has struggled for momentum in court.

Musk has tried to back out of the $44 billion agreement by saying Twitter misled him on the number of false or spam accounts, prompting strong denials and a lawsuit from the social media firm. Musk attorney Alex Spiro cited repeatedly Twitter whistleblower Peiter Zatko in a 90-minute hearing on what data the firm should be forced to handover ahead of their October trial.

“The way Mr. Zatko puts it, management had no appetite to properly measure the prevalence of bot accounts,” Spiro told Judge Kathaleen McCormick in a court in the eastern state of Delaware. Twitter won some early battles in the case, including a fast-track trial date, and its stock had risen as analysts have predicted the platform would prevail over the mercurial billionaire. Yet Zatko’s whistleblower complaint to US authorities, which surfaced on Tuesday, has been seized upon by Musk’s attorneys to try to gain momentum in the case.

‘They want a do-over’

Spiro tried to convince the judge to order Twitter to hand over billions of “data points,” including user phone numbers and locations, arguing the information is needed to prove Twitter was dishonest about spam accounts. Twitter lawyer Bradley Wilson countered that the company deceived nobody, and that Musk wants a “do-over” regarding questions he should have asked before he made his unsolicited buyout offer early this year.

While Twitter has pointed out that Musk opted not to perform due diligence typically seen in merger deals, Spiro told the judge the billionaire trusted the firm’s filings with the Securities and Exchange Commission (SEC). The market watchdog was one of the recipients of Zatko’s complaint, which accuses Twitter of issuing untrue statements on account numbers because “if accurate measurements ever became public, it would harm the image and valuation of the company.”

It was not immediately clear whether the complaint, and its use by Musk’s attorneys, would change the course of the case. The judge has not yet issued a ruling on Musk’s attorneys’ data demands, and Zatko’s impact could be clearer after his planned testimony before US lawmakers on September 13.

Twitter opposes handing over certain types of data for reasons including the potential to violate user privacy protected by law, its attorney Wilson argued. “They want a do-over; they want to recount the spam,” he said of Musk’s team.

“They want to get all of the information that the reviewers had so that they can have their experts, I presume, do a count of their own and see if they can come up with a different number.” Even if Musk’s experts come to a different conclusion about the number of spam accounts at Twitter, that would not amount to a breach significant enough to let him break the buyout contract, Twitter attorneys argue. – AFP

Oil prices to rebound to $125 in coming months, says UBS 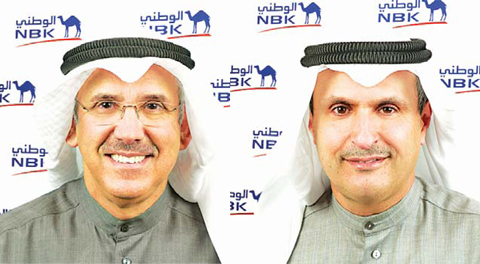 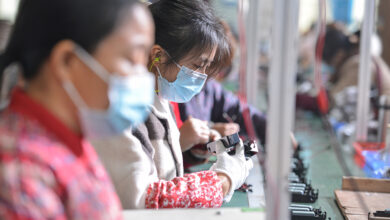 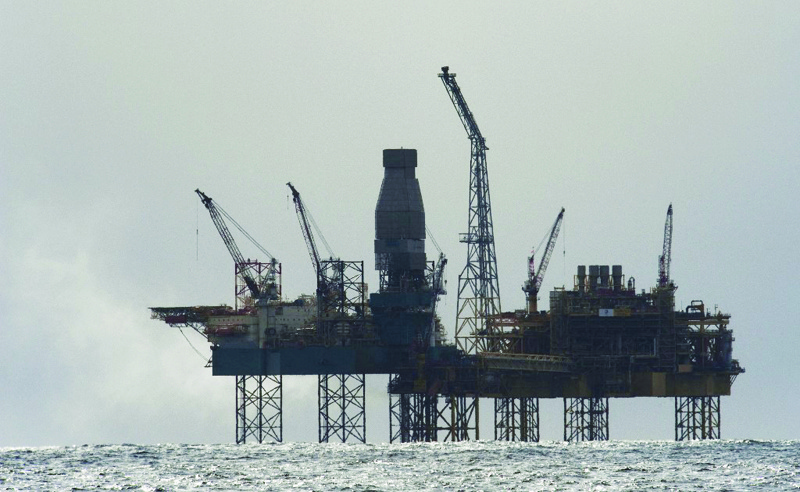 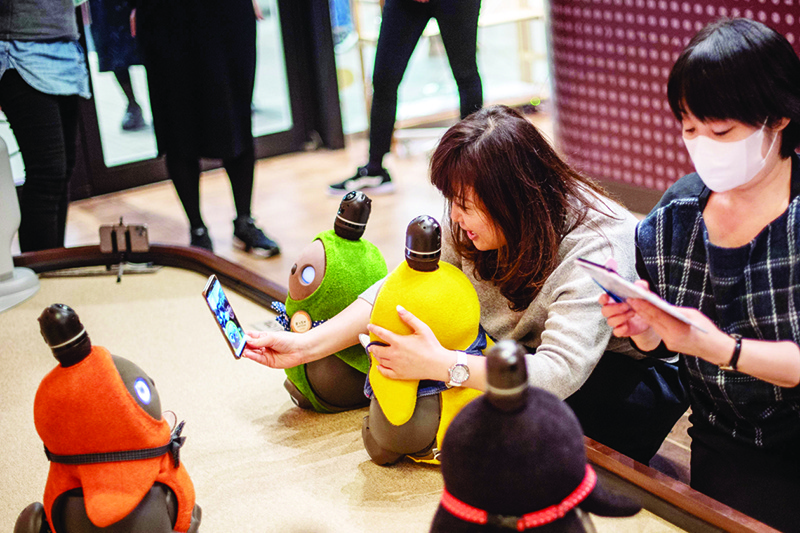