SAN FRANCISCO: Elon Musk on Tuesday offered to push through with his buyout of Twitter at the original agreed price, as a trial over his efforts to withdraw from the deal loomed. The world’s richest man said in a filing with the Securities and Exchange Commission that he sent Twitter a letter vowing to honor the contract. The latest twist in the long-running saga came ahead of the high-stakes court battle launched by Twitter in an attempt to hold the Tesla chief to the deal he signed in April.

Musk’s potential stewardship of the influential social media site has sparked worry from activists who fear he could open the gates to more abusive and misinformative posts. “We write to notify you that the Musk Parties intend to proceed to closing of the transaction,” read a copy of the letter to Twitter filed with the SEC. Twitter confirmed to AFP that it received the letter from Musk, and said it intends to close the buyout deal at the agreed-on price of $54.20 per share.

Conditions noted in Musk’s letter included that the court halt action in the lawsuit against him. He had been slated to be questioned under oath by Twitter attorneys later this week. The 51-year-old tweeted that buying Twitter “is an accelerant to creating X, the everything app,” offering no details. During an annual shareholders meeting in August, Musk said Twitter could add momentum to a vision he had for the X.com company he founded in 1999.

X.com merged with Confinity, whose co-founders include Peter Thiel, and the entity went on to become PayPal. “I do sort of have a grander vision for what I thought X.com, or X corporation, could have been back in the day,” Musk said at the shareholder meeting. “I think Twitter would help accelerate that by three to five years.”

A serial entrepreneur made rich through his success with Tesla electric cars, Musk began to step back from the Twitter deal soon after it was agreed. But “I think that Musk realized he was not going to win that trial” next week, University of Richmond law professor Carl Tobias told AFP.

“Ever since he had buyer’s remorse, the problem has been why, and why had he not done due diligence up front.” Musk said in July he was canceling the purchase because he was misled by Twitter concerning the number of fake “bot” accounts, allegations rejected by the company. Twitter meanwhile has sought to prove Musk was contriving excuses to walk away because he changed his mind. In July, a Delaware judge agreed to fast-track a trial on Twitter’s allegations.

Wedbush analyst Dan Ives said in an email that Musk’s pivot showed he recognized “this $44 billion deal was going to be completed one way or another.” Musk made his unsolicited bid to buy Twitter without asking for estimates regarding spam or fake accounts, and even sweetened his offer to the board by withdrawing a diligence condition, the lawsuit said.

“Ultimately, we will not know why Elon elected to change course ahead of trial, though we speculate that there are details of the negotiation or legal process that he preferred remain private-including deposition,” Baird Equity Research analysts said in a note to investors.

Seen by his champions as an iconoclastic genius and by his critics as an erratic megalomaniac, Musk surprised many investors with his pursuit of Twitter. Claiming to be a free speech advocate, he has said he favored lifting the site’s ban on Donald Trump, who was kicked off shortly after the former president’s efforts to overturn his election defeat led to the January 6, 2021 assault on the US Capitol by his supporters.

“Musk made it clear that he would roll back Twitter’s community standards and safety guidelines, reinstate Donald Trump along with scores of other accounts suspended for violence and abuse, and open the floodgates of disinformation,” said Angelo Carusone, president of watchdog group Media Matters for America.

“In effect, Musk will turn Twitter into a fever swamp of dangerous conspiracy theories, partisan chicanery, and operationalized harassment.” Musk’s norm-defying conduct over Twitter come after the Tesla and SpaceX chief’s past record of statements that flout or test convention and sometimes provoke a crackdown from regulators. On Monday he was embroiled in a Twitter spat with Ukrainian President Volodymyr Zelensky over his ideas on ending Russia’s invasion. – AFP

Europe fears an energy crisis, but power crisis a long reality in Iraq 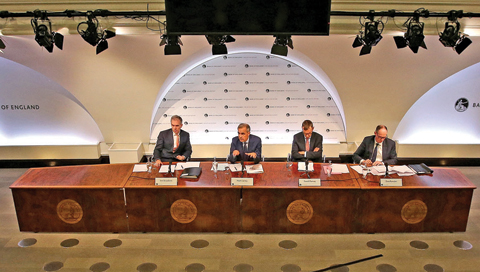 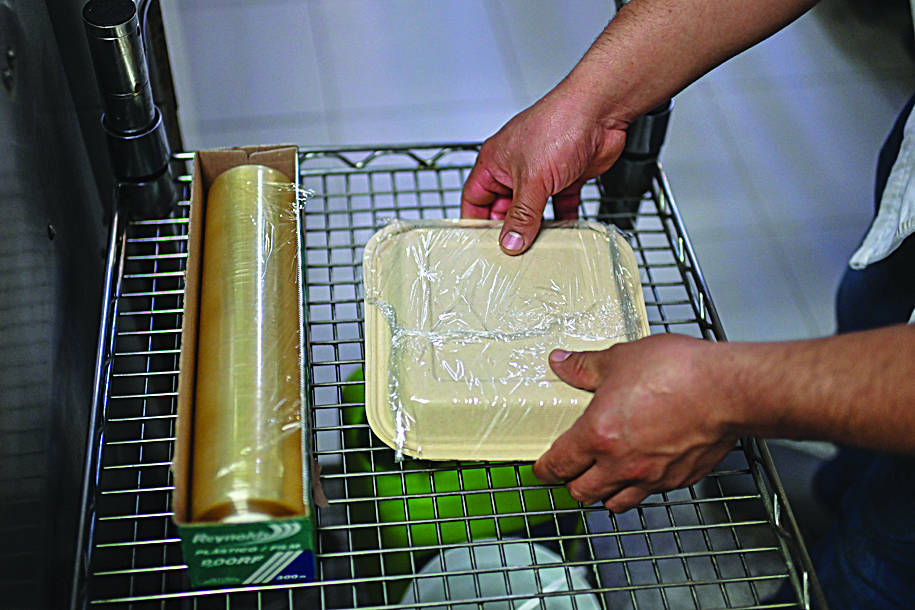 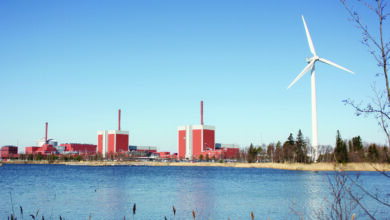