JAKARTA: Female motorbike taxi drivers in headscarves zig-zag through heavy traffic in the Indonesian capital Jakarta, the latest two-wheeled transport service for women making a dent in the male-dominated world of ride-hailing apps in the Muslim nation. A flurry of new motorbike taxi options have in the past year appeared in the metropolis of 10 million, led by popular service Go-Jek, giving Indonesia’s growing middle class a greater choice of transport to get through some of the world’s worst traffic jams.

The services-many inspired by ride-sharing app Uber and accessible on smartphones-are a challenge to traditional motorbike taxis in Indonesia, known as “ojeks”, which are ubiquitous but have drawn criticism with their disheveled, dangerous drivers and unpredictable pricing. Several services with women drivers entered the market in 2015 after years of growing piety in Indonesia, which has the world’s biggest Muslim population, and amid heightened safety concerns following reports of attacks on women by male motorbike taxi drivers.

They are in part designed with religious sensitivities in mind, as an increasing number of Muslim women wear headscarves and follow strict interpretations of Islam that forbid close contact with the opposite sex, except between married couples.”The need for transportation for women is huge, especially in big cities where rates of crime and sexual harassment are very high,” Evilita Adriani, co-founder of motorbike taxi company Ojek Syari said.

Only Muslim drivers
Popularly known by its nickname “Ojesy”, it is the service that aims most clearly at devout female passengers, requiring its drivers to be Muslim women wearing headscarves and loose-fitting clothes. Ojesy drivers can currently only be hailed by a phone call or through mobile messaging service WhatsApp, but the service is also developing an app that was being tested out this month. The service, which began in Indonesia’s second-biggest city Surabaya in March before expanding across the main island of Java, only accepts female passengers or children.

“I feel more comfortable sharing a ride with a fellow Muslim woman,” said Nurlaila, a Surabaya housewife who goes by one name. She uses the service to take her children to school-a common practice in the country where whole families often travel squashed together on a motorbike. “Thank God for Ojesy.” The company says business is booming-after starting in March with Adriani as its only driver, it now has 350 drivers. Other motorbike taxi companies vying for a stake in the female market include app-based service LadyJek, whose drivers dress in pink jackets and helmets, and Sister-Ojek, a start-up that began operations earlier this year with capital of just $100.

Indonesia stands out for the number of motorbike taxi services aimed at women that it boasts, with female drivers relatively rare in many developing nations where the mode of transport is popular. But they do exist in some other countries, including in Liberia where a group of female drivers, sick of being robbed, took to the wheel, reportedly donning pink helmets and jackets and calling themselves “The Pink Panthers”. The trend for motorbike taxi-hailing services started in earnest last year with Go-Jek in Jakarta, a general service for anyone wishing to order a motorbike ride, which was quickly followed by others such as GrabBike and Blu-jek.

Tough security measures
The women-only services are slightly more expensive than others, but insist they have better security measures. Calls have been growing for heightened security after reports of women being stalked and harassed by male motorbike taxi drivers, while the rape of a young woman in India by an Uber driver last year also added to safety concerns about ride-hailing services. LadyJek drivers can activate a loud alarm if they are attacked or feel threatened, while Ojesy and Sister-Ojek only operate between sunrise and sunset.

However the services are unlikely to overtake major competitors like Go-Jek as many women in Indonesia, where the majority practice a moderate form of Islam, have few qualms about taking a motorbike taxi driven by a man. The services also try to make themselves attractive to drivers, with Ojesy allowing Muslim housewives and university students to work part-time. Housewife Endang Kartini, 38, said working for Ojesy part-time allowed her to buy cosmetics and give her children pocket money, without interfering with other activities. “I can still attend Muslim prayer groups,” she said.- AFP 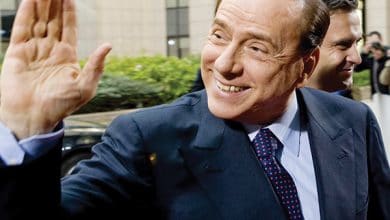 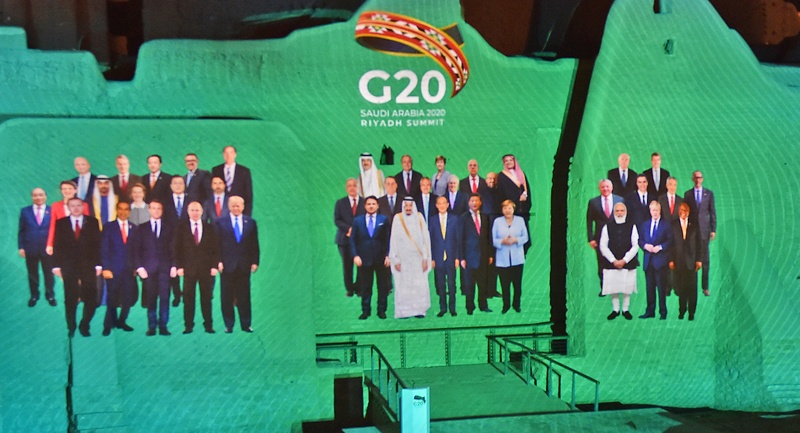 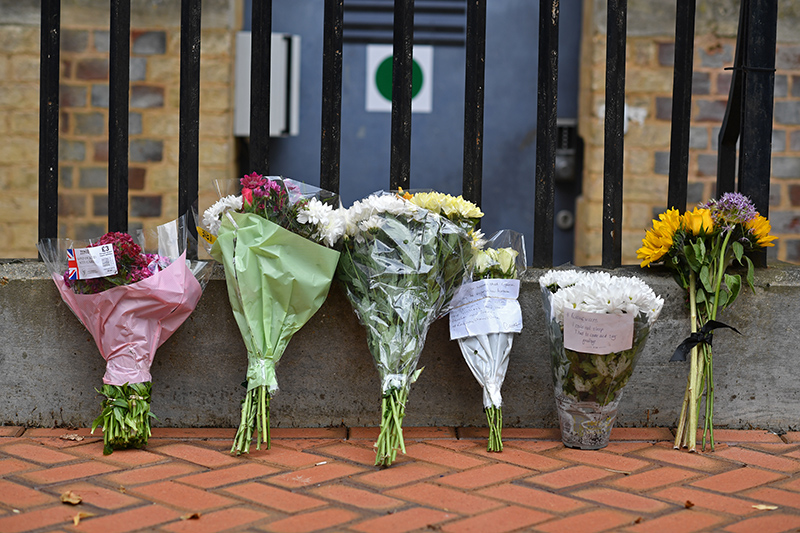