RIO DE JANEIRO: From the beginning of the men’s skeet semifinal on Saturday, there was something about Abdullah Al-Rashidi that grabbed the Brazilian fans. Maybe it was his age, the oldest of the competitors at 52. Maybe it was the fact that the Kuwaiti was competing under the Olympic flag, his country having been banned from competition by the International Olympic Committee (IOC).

For Brazilian spectator Daniel Grillo, it was simply his “bigode”, Portuguese for mustache. “He looks so exotic with that mustache,” said Grillo, a 24-year-old student. With scores of other Brazilians in the stands, he shouted “Bigode” in a chant that would not be out of place at the Maracana, the football cathedral down the road.

And with a crowd-winning smile, Rashidi went on to win the bronze in skeet, his first medal in six Olympic Games. “I feel like I am from Brazil and not Kuwait,” said a grateful Rashidi, who is also a falconer. “Thank you Brazil!” He thought it was a funny nickname, especially since his mustache used to be much bigger and is now just a finger-wide graying strip above his mouth.

Without a national uniform, Rashidi wore an Arsenal jersey for the competition, prompting the question of whether he was a supporter of the English Premier League football club. “I don’t know, I just bought it,” he said. Like his compatriot Fehaid Al-Deehani, who won gold in the men’s double trap event this week, he was sad that Kuwait’s flag did not go up the pole. “Anybody who doesn’t see his flag, he dies,” said Rashidi. “I need my flag, this is better for me. But what can I do? Maybe after a gold and bronze we can compete again with our flag, inshallah (god willing),” added Rashidi.

The IOC suspended Kuwait in Oct 2015, accusing the government of interference in its national Olympic Committee. Grillo did not even know that Kuwait was banned from the Games, forcing Rashidi to compete under the Olympic flag. “That’s really cool that he won then, I am so happy for him,” said Grillo.

Rashidi, who trains falcons when he’s not shooting, has a long shooting history. Rashidi’s Olympic debut came at the 1996 Atlanta Games and Rio was his sixth time on sport’s biggest stage. A three-time world champion, he had never earned an Olympic medal, though; Rio was his first final. Rashidi tied as the top qualifier in Rio and became an instant fan favorite once the finals begin.

The capacity crowd, most of it Brazilian, latched on to the underdog in the Arsenal jersey and cheered wildly when he was introduced and with every target he shattered. Rashidi played up to the adulation, waving his arms and pumping his fists to their cheers during introductions, spurring the fans even more. Rashidi ended the semifinals in a three-way tie with Denmark’s Jesper Hansen and Stefan Nilsson, forcing a shoot-off for a spot in the bronze medal match. He shot last in the threesome and the crowd knew he had a chance to move on after Hansen and Nilsson each missed one, screaming and waving flags before the Kuwaiti’s turn.

Playing the showman again, he raised his gun in the air and flashed a thumb’s up as the cheers continued. An official at Rashidi’s station tried to urge the Kuwaiti shooter to take his turn, but he shrugged and pointed at the crowd as if to say, “What am I supposed to do?” He hit both shots, setting off another round of cheers and a shot at the bronze against Ukraine’s Mikola Milchev. Rashidi was perfect in the bronze medal match. He raised his arms in the air, dropped to his knees and kissed the ground. He rose and threw his hat in the air as the crowd chanted in Portuguese: “Ole, ole, ole, Mustache!” “We like his mustache, so we start to chant,” one Brazilian fan said.

The man with the mustache soaked in the adulation, again raising his arms after receiving his bronze medal as another chant about his facial hair rang out across the Olympic Shooting Centre. “I am happy. I don’t know why they help me, but thank you,” Rashidi said. – Agencies 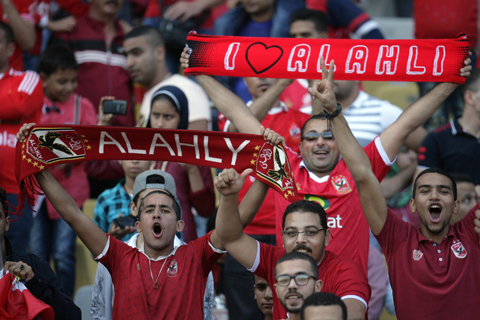 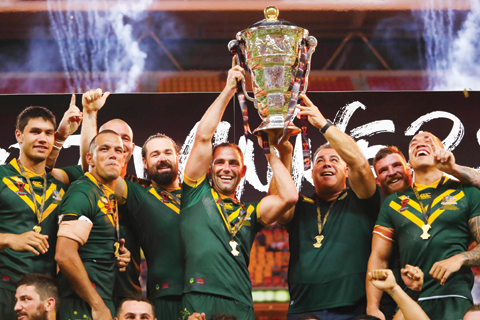 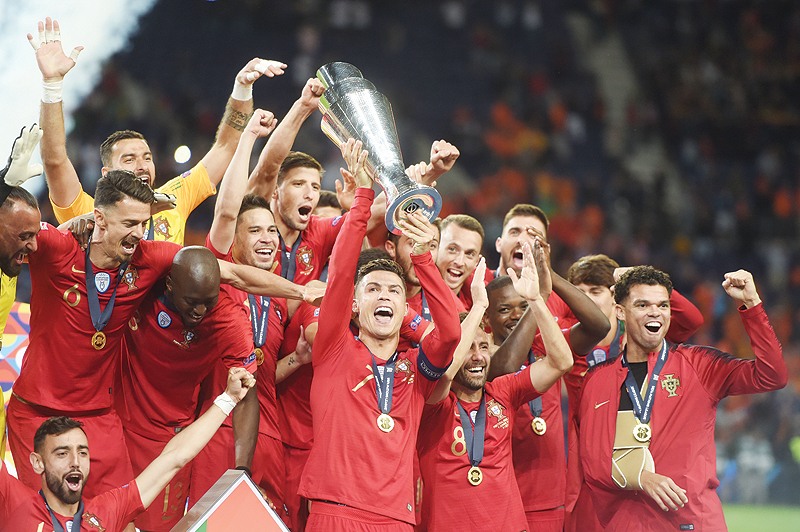 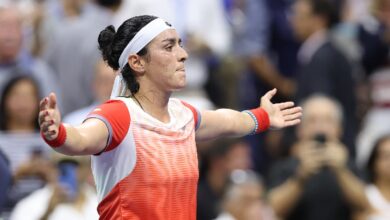 Jabeur to face top-seeded Swiatek at US Open final