Two young girls and a man died in Magway region where the 6.8 magnitude quake struck Wednesday evening, cracking buildings across the centre of the country and sending tremors that were felt as far away as Bangkok and Kolkata. Yesterday Myanmar’s new civilian president Htin Kyaw travelled to Bagan the country’s most famous archaeological site-to inspect some of the nearly 200 pagodas damaged by the quake.

The ancient city is home to a vast plain of more than 2,500 Buddhist monuments that are among Myanmar’s most venerated religious sites and a top draw for its growing tourism industry. Teams of government-dispatched engineers and architects spent the day surveying the wreckage, while workers cleared piles of bricks, swept the grounds and sorted through fragments of murals.

“We will take experts’ opinions and then try to see what is the best way to restore it. But it will be a very lengthy process and quite expensive,” the president told reporters after visiting several of the damaged stupas.

Zaw Htay, a government spokesman, said Myanmar’s de facto leader and veteran democracy activist Aung Sang Suu Kyi has urged authorities “not to rush” in renovating the damaged temples. “Police are taking measures to prevent the loss of our ancient heritage and cultural art works,” he added in a statement on Facebook.

Bagan’s sweeping expanse of centuries-old ruins-which make for a staggering sunset vista-have survived wars, earthquakes and tropical sun. In the city’s heyday, between the 9th and 13th centuries, it was the capital of a powerful kingdom and one of Asia’s most important centers for learning. “It’s really heartbreaking. I cannot even eat,” said Tin Hla Oo, a trustee of the three-story Htilominlo pagoda, which was badly damaged by the quake. “We are suffering because this is a great loss, as these (pagodas) are priceless.”

Haphazard renovation
Earthquakes are relatively common in Myanmar, which lies in a tectonically active region. The last major quake to seriously damage Bagan struck in 1975 and was followed by a controversial restoration effort under the military junta that stepped down in 2011.

Experts said the haphazard renovation work, much of it hastily done with modern materials, significantly altered the original architecture and design of some monuments.

In recent years, as the country undergoes a democratic transition and opens up following decades of isolationist junta rule, UNESCO has worked directly with the government to safeguard the monuments. “We believe this time the restoration will follow international standards,” said Sardar Umar Alam, the head of UNESCO’s office in Yangon, Myanmar’s largest city.

The agency dispatched experts to Bagan Thursday and is working directly with government ministries, he added. “It takes time to know how the structures are stabilized and how bad the actual damage is-if a roof collapses, how much it affects different walls and mural paintings,” said Alam.

Suu Kyi, the former political prisoner whose party swept landmark elections in November, is faced with the tough task of modernizing an impoverished country whose economy was eviscerated by its former military leaders.

She is formally barred from the presidency by a junta-era constitution but has been ruling through her proxy president Htin Kyaw and her post as state counselor, a powerful position her party crafted after taking office.

Travel to Myanmar used to be reserved for the well-heeled and intrepid, prepared to endure the travails of a country under junta rule with patchy electricity and limited communications. But foreign tourists have poured in since the military stepped down, many of them making a beeline for Bagan. This year Myanmar is on track to welcome 5.5 million tourists, nearly a million more than 2015, according to Tint Thwin, director-general of Ministry of Hotels and Tourism.-AFP 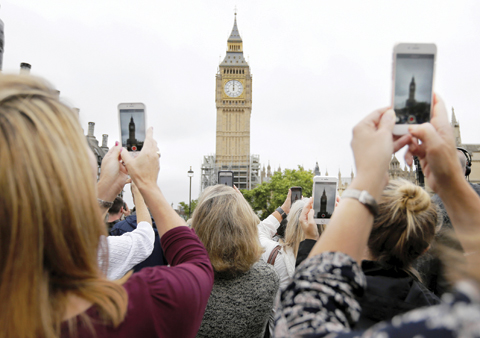 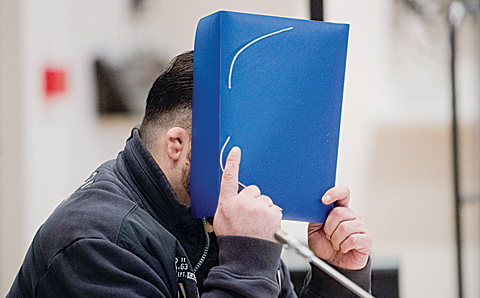 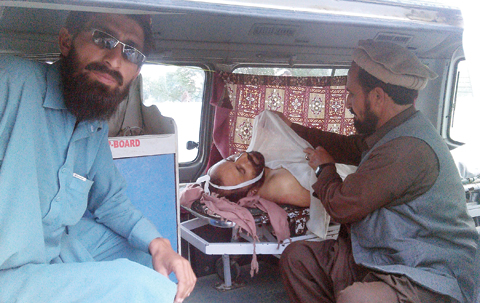 Journalist gunned down in Pakistan 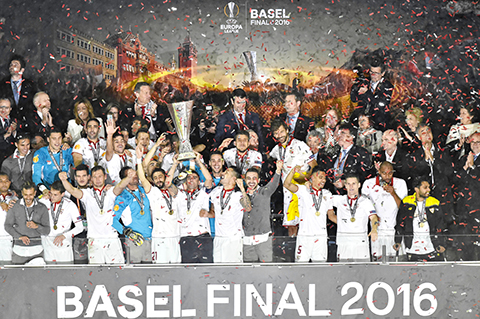