Japan’s Princess Mako married her sweetheart Kei Komuro on Tuesday forgoing traditional rites following years of controversy. Here are some things to know about what is considered the world’s oldest monarchy:

Who are Japan’s royals?
Mako is the niece of Emperor Naruhito, who came to the throne in 2019 after his father abdicated, beginning a new imperial era named “Reiwa”. The family has a myth-filled history dating back more than 2,600 years and is said to be descended from the legendary sun goddess Amaterasu.

While 61-year-old Naruhito holds no political power under Japan’s post-war constitution, he is an important symbolic figurehead. The emperor and empress host state visits and ritual ceremonies at the Imperial Palace, their main residence within vast grounds in the heart of Tokyo. But their status can be a sensitive topic in Japan, given its 20th century history of war waged in the name of Mako’s great-grandfather Hirohito.

Why is Mako leaving?
The Imperial Household Law, in place since 1947, only allows male family members to ascend the Chrysanthemum Throne, while women lose their title if they wed a commoner. This means Mako, 30, has left the royal family after marrying law graduate Komuro, four years after they first announced their engagement. Mako’s 15-year-old brother Hisahito is currently the only male heir to the throne other than their father, Crown Prince Akishino.

If Hisahito does not have a male child, the line of succession will be broken-prompting some debate about changing the rules, with polls showing the Japanese public broadly support women being allowed to rule. Although traditionalists are vehemently against the idea, Japan has had as many as eight empresses in the past. The last one, Gosakuramachi, was on the throne about 250 years ago.

Why such a scandal?
The Japanese royal family faces huge pressure to conform to tradition and meet exacting standards of behaviour, with each move intensely scrutinised. A furore erupted after tabloid reports alleged Komuro’s mother had failed to repay a four-million-yen ($35,000) loan from a former fiance.

When the couple’s union was finally announced earlier this month, the Imperial Household Agency said Mako was suffering complex PTSD because of the media coverage. Mako and Komuro did not conduct traditional wedding rites and gave up the lump-sum payment usually made to women marrying out of the royal family, reportedly worth up to 153 million yen.

Has this happened before?
It is the first time in Japan’s post-war history that a royal wedding took place with no elaborate rituals. Other female royals have suffered from stress-related illnesses, especially after joining the family through marriage. Mako’s aunt Empress Masako, a former high-flying diplomat, has struggled for years, with some observers blaming the pressure of producing a male heir. The imperial couple have one daughter, Aiko, who is 19 years old.

And Michiko, wife to Naruhito’s father Akihito and the first commoner to marry into the family, also faced criticism from hardliners and tabloid gossip, especially in the early years of their marriage. She once lost her voice for months, and has also suffered stomach problems linked to stress. – AFP 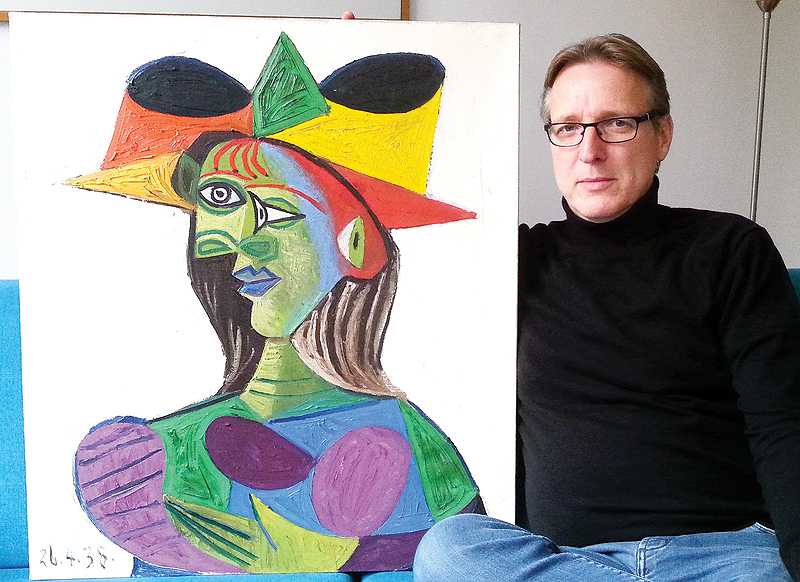 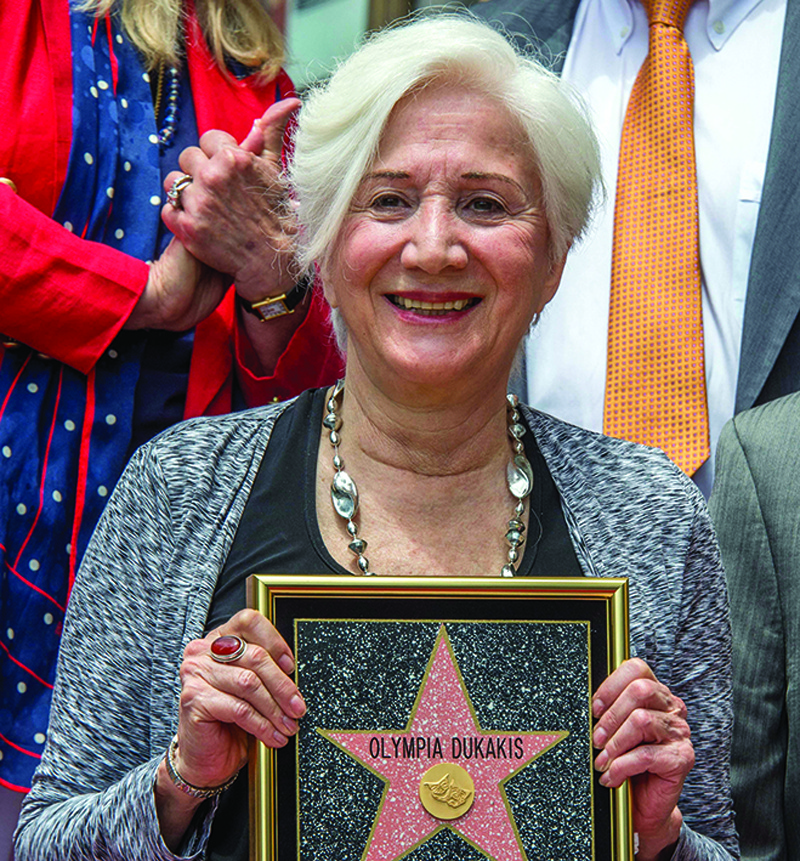 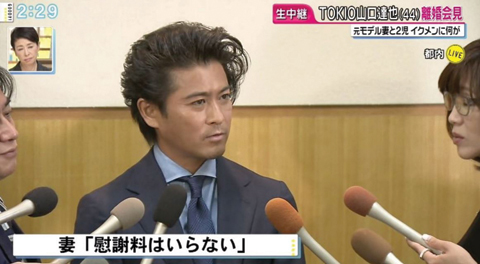 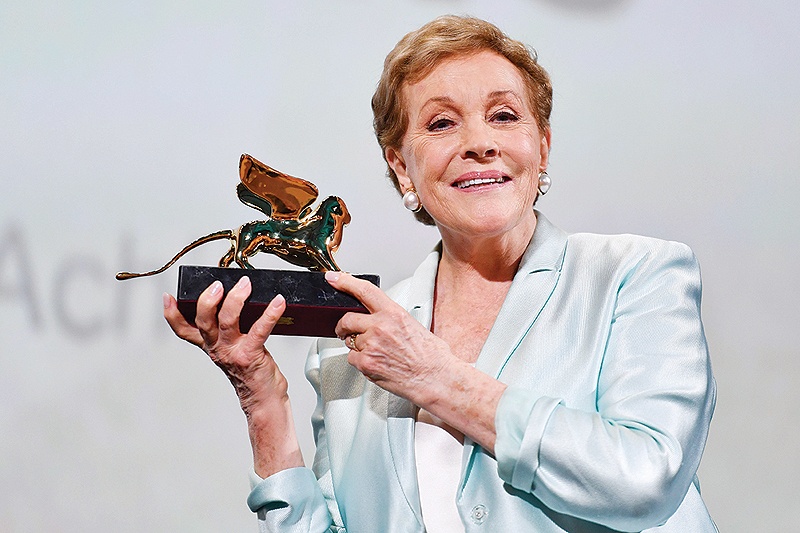