PYONGYAG: Nuclear-armed North Korea appears to have restarted its plutonium-producing reprocessing reactor in a “deeply troubling” development, the UN atomic agency has said, a possible sign Pyongyang is expanding its banned weapons program. The development on the 5-megawatt reactor in Yongbyon-North Korea’s main nuclear complex-comes with nuclear talks between Pyongyang and Washington at a standstill.

North Korean leader Kim Jong Un offered to dismantle part of the Yongbyon complex at a second summit with then US president Donald Trump but not other sites, in exchange for sanctions relief, and his offer was rejected. North Korea is under multiple sets of international sanctions over its nuclear weapons and ballistic missile programs, which have seen rapid progress under Kim.

“Since early July, there have been indications, including the discharge of cooling water, consistent with the operation of the reactor,” the International Atomic Energy Agency said in its annual report. The Yongbyon reactor appeared to have been inactive from December 2018 until then, added the report dated Friday. IAEA inspectors were kicked out of North Korea in 2009, and the agency has since monitored it from outside. The possible operation of the reactor follows a recent indication that Pyongyang is also using a nearby radiochemical laboratory to separate plutonium from spent fuel previously removed from the reactor.

The signs of the reactor and laboratory operations were “deeply troubling”, the IAEA said, adding the activities were a “clear violation” of UN resolutions. A senior US State Department official said Washington was aware of the report and was closely coordinating with partner countries. “This report underscores the urgent need for dialogue and diplomacy so we can achieve the complete denuclearization of the Korean Peninsula,” the official told AFP. “We continue to seek dialogue with the DPRK so we can address this reported activity and the full range of issues related to denuclearization.” US North Korea envoy Sung Kim last week re-iterated his willingness to meet his North Korean counterparts “anywhere, at any time”.

Nuclear arsenal
The Biden administration has previously promised a “practical, calibrated approach”, including diplomatic efforts, to persuade the impoverished North to give up its banned weapons programs. But Pyongyang has never shown any indication it would be willing to surrender its nuclear arsenal, and this month Kim’s sister and key adviser Kim Yo Jong demanded the withdrawal of US troops from the peninsula. Pyongyang has stayed away from nuclear talks since the collapse of the second Trump-Kim summit in Hanoi and has rebuffed South Korean efforts to revive dialogue.

About 100 kilometers (60 miles) north of Pyongyang, Yongbyon is home to the country’s first nuclear reactor, and is the only known source of plutonium for North Korea’s weapons program. Yongbyon is not believed to be North Korea’s only uranium enrichment facility and closing it down would not in and of itself signal an end to the country’s atomic program. North Korea suspended nuclear and missile testing during a diplomatic process in 2018 but said it was abandoning its self-declared moratorium in January 2020. It has subsequently carried out a series of short-range missile launches but has not conducted a nuclear test since 2017. -AFP

Mexico puts firearm flows high on agenda with US 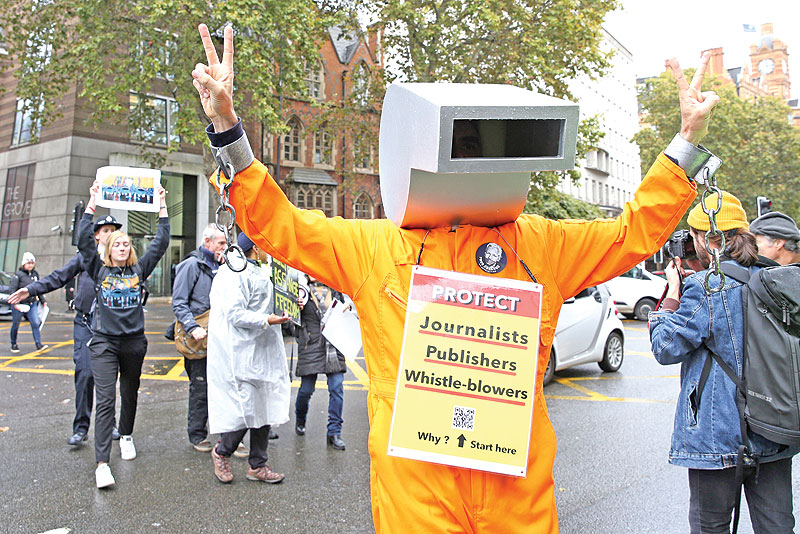 Confused Assange in UK court ahead of extradition hearing 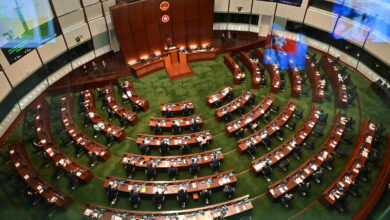 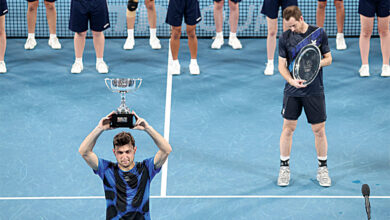 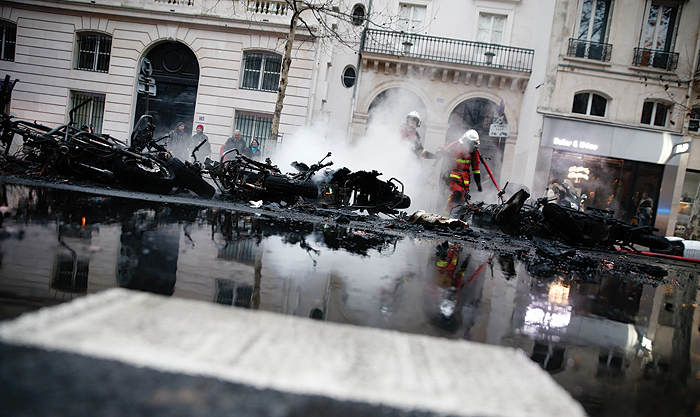