SEOUL: North Korean police and other officials prey on women with near-total impunity, a rights group said yesterday, in a rare report on sex abuse in the isolated nation. US-based Human Rights Watch drew on interviews with more than 50 North Korean escapees to chronicle gruesome details of rape and other abuses perpetrated by security officers such as border guards, but also civilian officials. The nuclear-armed North, which is accused of widespread rights abuses by the United Nations and other critics, is a deeply hierarchical and patriarchal society where traditional values of deference to authority still hold sway.

But the vast majority of both defectors and market traders in the North are female. Many women have more freedom of movement than men as they are not assigned a state job from which their absence will be noticed. North Korean women caught fleeing the country to China or who are repatriated from its neighbor face severe punishment including torture, imprisonment and sexual abuse, the report said. “Every night some woman would be forced to leave with a guard and be raped,” said one abuse victim in her 30s who was once held at a border detention centre. “Every night a prison guard would open the cell. I stood still quietly, acting like I didn’t notice, hoping it wouldn’t be me,” she said.

‘At the mercy of men’
Traders who smuggle goods across the border with China to sell at state-sanctioned private markets are forced to pay “bribes” including sexual favors, the report said. Perpetrators include managers at state-owned enterprises, and gatekeeper officials at the markets and on roads and checkpoints, such as “police, prosecutors, soldiers, and railroad inspectors on trains,” it said.
But the concept of rape is different in the North, it added, where it is seen as applying only if violence is used. One anonymous former textile trader in her 40s recounted being treated like a sex toy “at the mercy of men”. “On the days they felt like it, market guards or police officials could ask me to follow them to an empty room outside the market, or some other place they’d pick,” where they forced sexual encounters, she said. “It happens so often nobody thinks it is a big deal. We don’t even realise when we are upset,” she added. “But we are human, and we feel it,” she said. “So sometimes, out of nowhere, you cry at night and don’t know why.”

‘Open secret’
Some interviewees talked about rape victims in the North being expelled from university or beaten and abandoned by a husband for bringing shame to the school or their family. “Sexual violence in North Korea is an open, unaddressed, and widely tolerated secret,” said HRW executive director Kenneth Roth. “North Korean women would probably say ‘Me Too’ if they thought there was any way to obtain justice, but their voices are silenced in Kim Jong Un’s dictatorship,” he added. Kim is the third generation of his family to rule the country, where state surveillance is widespread and dissent not tolerated. With the authorities imposing total control over the media the global #MeToo campaign against abuse of women has entirely passed North Korea by.

According to data submitted by Pyongyang to an UN panel on gender equality a total of five people were convicted of rape in the North in 2015. Pyongyang maintains that it protects and promotes “genuine human rights”, and says there is no justification for the West to try to set human rights standards for the rest of the world. It condemns international criticism on the issue as a smear campaign to undermine its “sacred socialist system”. Kim has sought to soften his international image and has engaged with South Korea, holding three summits with Seoul’s President Moon Jae-in — a dove who advocates dialogue to nudge Pyongyang towards denuclearisation.

But Roth warned that human rights were taking a back seat with Moon – a former human rights lawyer – staying largely mum on the issue as he seeks reconciliation with the North. “I think President Moon is naive and short-sighted to pretend that human rights can wait,” he said, urging Seoul to “stop accepting negotiations solely on the terms of the North Korean government”. The HRW report quoted another victim – who also used a pseudonym – saying she had been raped by a police officer after being denied food for three days in a dark room at a border detention centre. At the time, she said, “I thought I was offering my body so that I could get out of there and go to my kid. I was not even upset. Rather, I even thought I was lucky.”_ AFP

Google workers walk out in protest 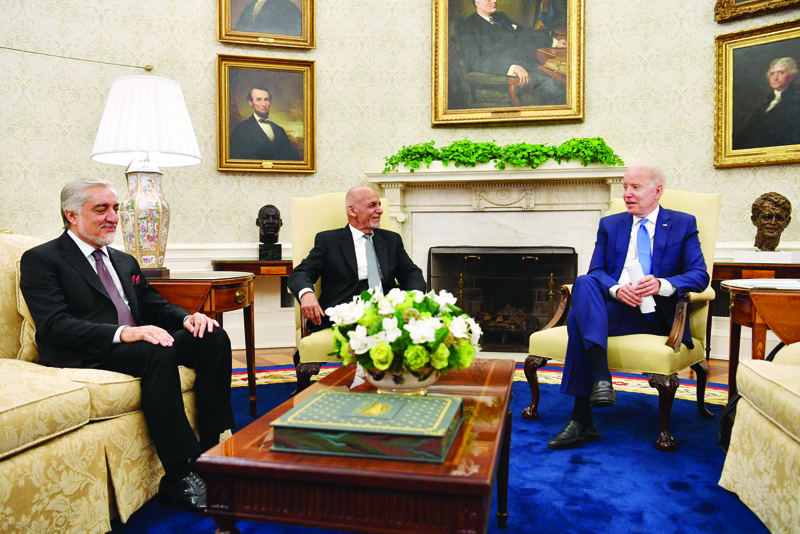 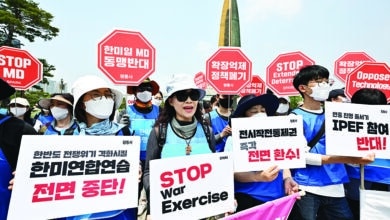 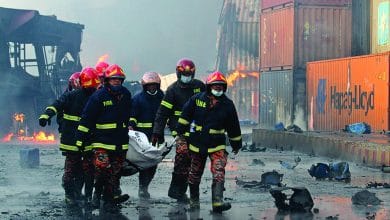 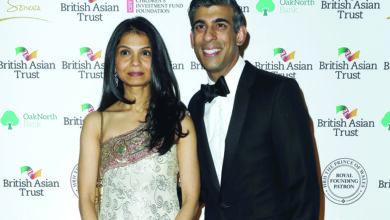