North Korean leader Kim Jong Un Sunday attended the first concert in Pyongyang for over a decade by South Korean entertainers, including a K-pop girlband, the latest gesture of reconciliation before a rare inter-Korean summit. The visit, described by many as a cultural charm-offensive by the South, came as a diplomatic thaw quickens on the peninsula after months of military tensions.

The 120-member group — 11 musical acts as well as dancers, technicians and martial artists-gave one concert on Sunday with another set for Tuesday. Kim and his wife, a former singer herself, came to watch Sunday’s show, making him the first leader of the North to attend a concert by South Korean performers. Kim shook hands and took photos with the Seoul stars backstage, saying inter-Korean cultural events should be held more often and suggesting another event in the South Korean capital this autumn, pool reports said.

The young couple were seen clapping their hands during the two-hour event also attended by Kim’s powerful sister, Kim Yo Jong, and ceremonial head of state Kim Yong Nam. “He (Kim Jong Un) showed great interest in the songs and lyrics (of South Korean singers) during the concert,” Do Jong-hwan, Seoul’s culture chief and the head of the delegation, told reporters. The South’s taekwondo athletes also staged a performance before an audience of 2,300 in Pyongyang on Sunday ahead of a joint display of the Korean martial art with the North’s practitioners on Monday.

The rapprochement was triggered by the South’s Winter Olympics, to which the North’s leader Kim Jong Un sent athletes, cheerleaders and his powerful sister as an envoy. A North Korean art troupe, the 140-strong Samjiyon Orchestra, staged two performances in South Korea in February to celebrate the Games. Kim followed up by agreeing to a summit with the South’s President Moon Jae-in, and offering a face-to-face meet with US President Donald Trump.

Kim also met Chinese President Xi Jinping in Beijing last week during his first overseas trip. The inter-Korean summit, the third after meetings in 2000 and 2007, will be held on April 27. No date has been set for the US-North Korean summit although it is expected before the end of May.

In another sign of eased tensions, an annual US-South Korean military exercise which got under way in the South Sunday will last for just one month compared to some two months normally. This year’s drills feature fewer strategic weapons such as a nuclear-powered aircraft carrier, Seoul’s military has said. The deployment of such powerful weaponry during past drills has frequently drawn an angry response from the North.

Maze of love
Yesterday’s concert to a packed audience at the elaborately decorated 1,500-seat East Pyongyang Grand Theatre ended with a standing ovation after a finale in which all the stars appeared on stage to sing a song about unification. One of the most closely watched acts was Red Velvet, part of the South’s hugely popular K-pop phenomenon that has taken audiences in Asia and beyond by storm in recent decades.

The five-member girlband-known for its signature K-pop mix of upbeat electronic music, stylish fashion and high-voltage choreography-performed two of their hits, “Bad Boy” and “Red Flavor”. Joy, one of the five members, missed the trip to Pyongyang due to her TV drama shooting schedule. “The North’s audience applauded to our performance much louder than we expected and even sang along to our songs… it was a big relief,” band member Yeri told reporters.

“I told myself, ‘let’s do our best even if there’s no response (from the audience)… but they showed so much reaction,” added a member called Wendy. Another member, Seulgi, appeared red-eyed as she bid farewell to the audience at the end of the concert, apparently overcome with emotion. Despite the North’s isolation and strict curbs on unauthorised foreign culture, enforced with prison terms, K-pop and Seoul’s TV shows have become increasingly popular there thanks to flash drives smuggled across the border with China.

The emcee of Sunday’s concert was a popular member of K-pop girlband Girls’ Generation, Seohyun, who had performed with the visiting Pyongyang singers during their Seoul concert in February. Legendary South Korean singer Cho Yong-pil, who held a solo sell-out concert in Pyongyang in 2005, was another star of the show. Kim’s late father and longtime ruler, Kim Jong Il, was known to be a fan of the 68-year-old Cho. Another famous singer, Choi Jin-hee, also performed for the fourth time in the North and sang “Maze of Love”-a pan-peninsula hit and another of the late Kim’s favorites.

But not all onlookers were receptive to the K-pop offensive. During the taekwondo event, a previously raptured audience member turned stone-faced when the athletes showcased a performance combining K-pop dance and Taekwondo routines to a hit song of ultra-popular boyband BTS. The stiffened crowd refused to respond to the athletes who motioned them to clap their hands to “Fire”-an intense electro-dance score peppered with rapid-fire rap delivered in both Korean and English.–AFP 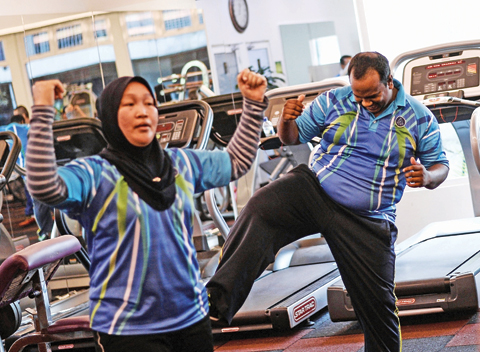 Overweight Malaysian cops feel the burn – It is survival of the fittest for 11,000 officers 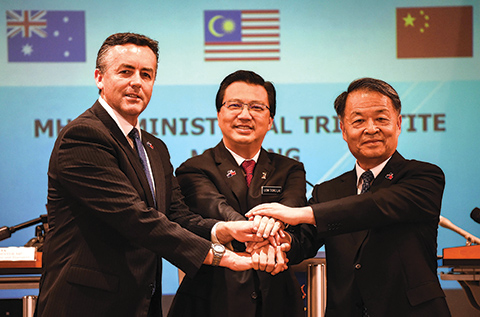 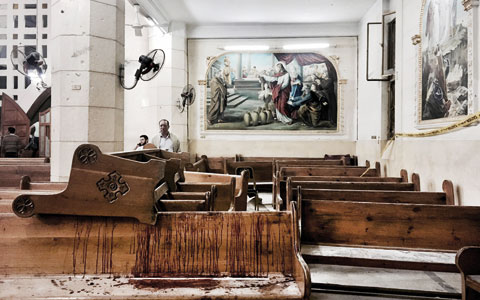 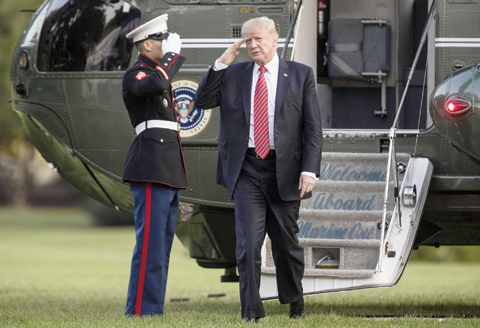 Within 24 hours, a pair of different Trump speeches