MELBOURNE: Rafael Nadal and Ashleigh Barty made devastating starts to their Australian Open title campaigns yesterday as the Grand Slam attempted to move on from the Novak Djokovic visa saga. Naomi Osaka launched the defense of her women’s crown with victory but Coco Gauff was an early big-name casualty, the American 17-year-old dumped out in straight sets by Wang Qiang, who is ranked outside the top 100.

The only Australian Open champion in the men’s draw after nine-time winner Djokovic’s deportation, Nadal started his quest to become the first male to win 21 Grand Slams by sweeping aside 66th-ranked Marcos Giron, 6-1, 6-4, 6-2. The draw has opened up for the Spanish great with defending champion Djokovic out of the picture and the other member of the “Big Three”, Roger Federer, not at Melbourne Park because of injury.

But the 35-year-old Nadal said he was just relieved to be playing tennis after Djokovic’s refusal to get vaccinated against COVID overshadowed the first Grand Slam of the year right up until the last moment. Although Djokovic’s absence is good news for Nadal’s tilt at men’s tennis history, he said he would rather the world number one from Serbia was playing. “The ideal situation in the world of sport is that the best players are on court,” said Nadal, who plays Germany’s Yannick Hanfmann in the second round. He may not be there, but Djokovic still looms over the tournament.

Nadal was all guns blazing at Rod Laver Arena, showing no apparent ill effects from a foot injury he suffered last year and then being “very sick” with COVID in December. “Today is one victory in the first Grand Slam. Happy for that. One month ago situation had been different-looks very ugly in some way,” he said. Other winners in the men’s draw on day one of the so-called “Happy Slam”, where crowds have been capped at 50 percent because of the pandemic, included seventh seed Matteo Berrettini.

The Italian defeated American Brandon Nakashima in four sets despite tummy trouble. Also through was third seed Alexander Zverev in the night match, but 12th-seeded Briton Cameron Norrie lost in three sets to Sebastian Korda, the son of 1998 Australian Open champion Petr Korda. There was to be no fairytale run for “lucky loser” Salvatore Caruso. The Italian had earned a place in the main draw when Djokovic was deported but he fell at the first hurdle.

In the women’s draw, top seed and world number one Barty made a real statement of intent, crushing qualifier Lesia Tsurenko in 54 minutes, 6-0, 6-1. The 25-year-old faces Lucia Bronzetti of Italy next as the pre-tournament favorite and home hope chases a maiden Australian Open title. “There’s always something special about playing on a Monday night in the Australian Open,” said Barty, who will need to deal with high expectations from the home fans. Japan’s former world number one Osaka, the reigning champion, was also largely untroubled with a 6-3, 6-3 win against Colombia’s Camila Osorio.

Seeded 13 after a disrupted 2021 in which she said she had suffered “long bouts of depression”, Osaka cruised through in 68 minutes. “I would say I feel more comfortable in my skin, if that makes sense,” said the 24-year-old, who won the title at Melbourne Park in 2019 and 2021. She will play American Madison Brengle next. Also through are French Open champion Barbora Krejcikova, Greek fifth seed Maria Sakkari and reigning Olympic champion Belinda Bencic.

But there was heartbreak for Tunisian ninth seed Ons Jabeur, who did not even make it onto court and withdrew because of injury before her match. Also out was the 18th-seeded prodigy Gauff, surprisingly losing 6-4, 6-2 to China’s Wang. “I think just everything disappointed me about today,” said Gauff. “I feel like in the pre-season, I worked really hard, and I felt like I was ready to have a good run here. “Today I just didn’t perform well.”- AFP 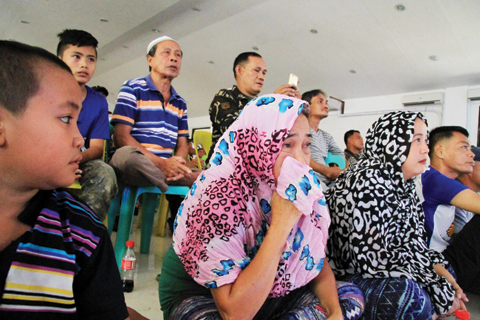 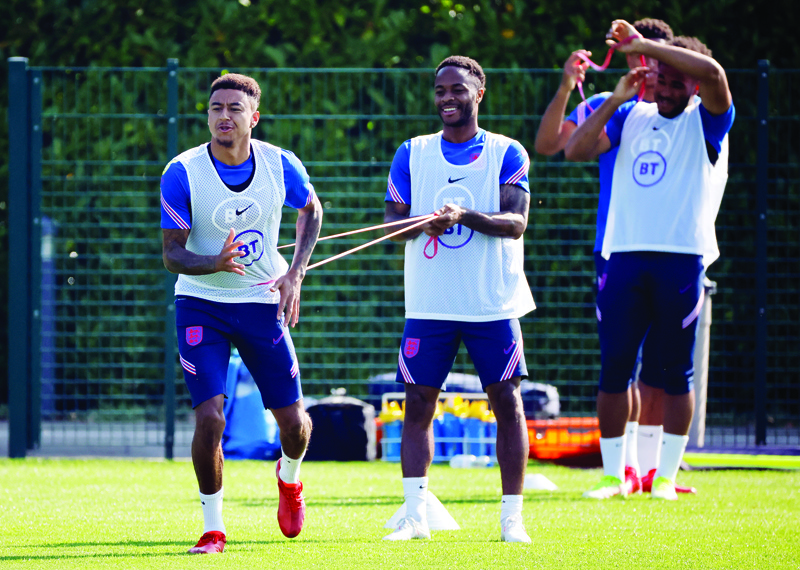 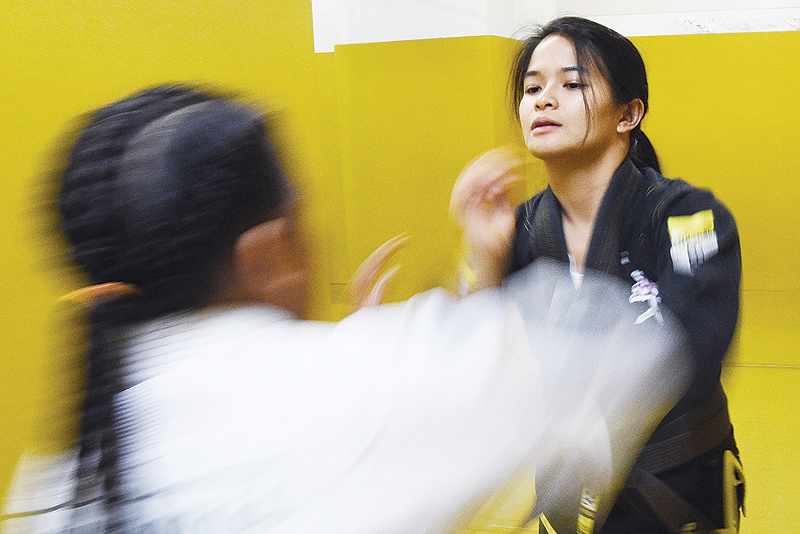 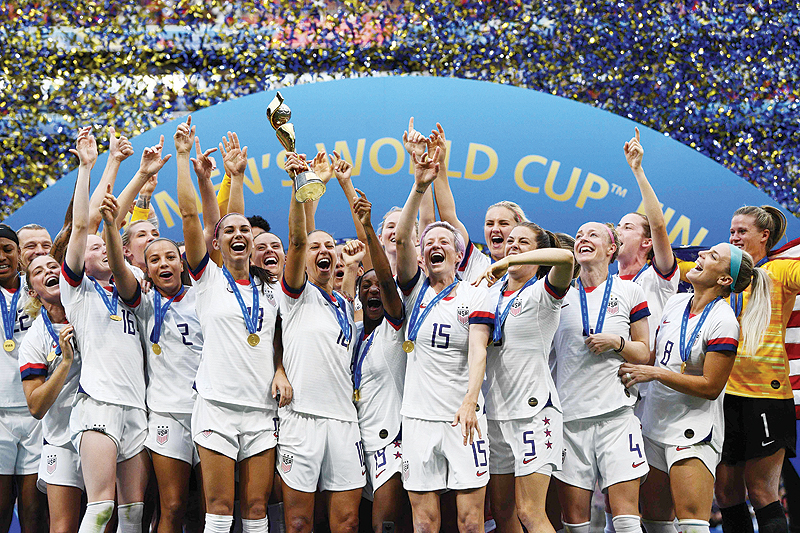