PARIS: Rafael Nadal demolished Novak Djokovic 6-0, 6-2, 7-5 to win his 13th French Open and equal Roger Federer’s all-time record of 20 Grand Slam titles yesterday. For world number one Djokovic, the defeat ended his hopes of an 18th Slam and of becoming the first man since Rod Laver in 1969 to win all four majors twice. Nadal, 34, claimed his 100th match win at Roland Garros against just two defeats since his 2005 debut. The Spaniard, the oldest champion in Paris since Andres Gimeno in 1972, claimed the title without dropping a set.

He finished the one-sided affair with just 14 unforced errors to his opponent’s 52. “Congrats to Novak for another great tournament. Sorry for today. We’ve played plenty of times together – one day one wins, another the other,” said Nadal. “After all the things I have been through in my career with injuries, I could not have done it without my family.” Nadal said he wasn’t even thinking about matching Federer’s record. “It’s been a very tough year. Winning here means everything to me so it’s not about equalling Roger on 20, for me today it’s just a Roland Garros victory.

“Roland Garros means everything to me. I spent most of the most important moments of my tennis career here. “Just playing here is a true inspiration. The love story I have with this court and city is unbelievable.” The 56th meeting between the world’s top two started under the roof of Court Philippe Chatrier, intensifying the echo of a crowd limited to 1,000 due to the coronavirus pandemic. Conventional wisdom suggested that would favor Djokovic but nobody told Nadal who broke three times in the 45-minute opening set.

The Spaniard hit 10 winners and just two unforced errors. Djokovic’s error count was 13 with the out-of-sorts Serb even squandering three break points of his own in the fourth game. More worrying for the world number one-Nadal improved to 111-0 when winning the first set of best-of-five matches on clay in his career. It was the first opening set ‘bagel’ in a Roland Garros final since 2004 when Gaston Gaudio recovered to defeat Argentine compatriot Guillermo Coria in five sets.

Djokovic finally got on the board with a service hold in the first game of the second set but Nadal maintained his relentless push, going to a double break for 4-1 as even the Serb’s usual deft touches on the drop shot deserted him. Nadal wrapped up a two-set lead with his unforced error count at just six to Djokovic’s 30. Nadal broke for the sixth time for a 3-2 lead in the third before Djokovic suddenly restored his reputation as the sport’s best returner by carving out his first break of the afternoon for 3-3. However, there was to be no miracle recovery as a double fault handed Nadal a 6-5 lead and he took the title with an ace.- AFP 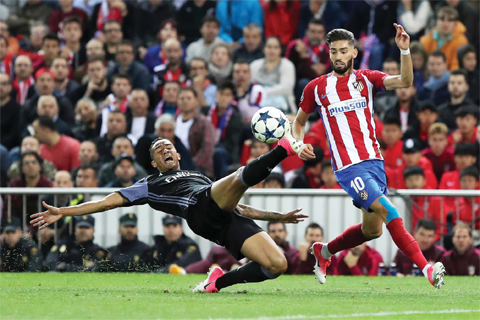 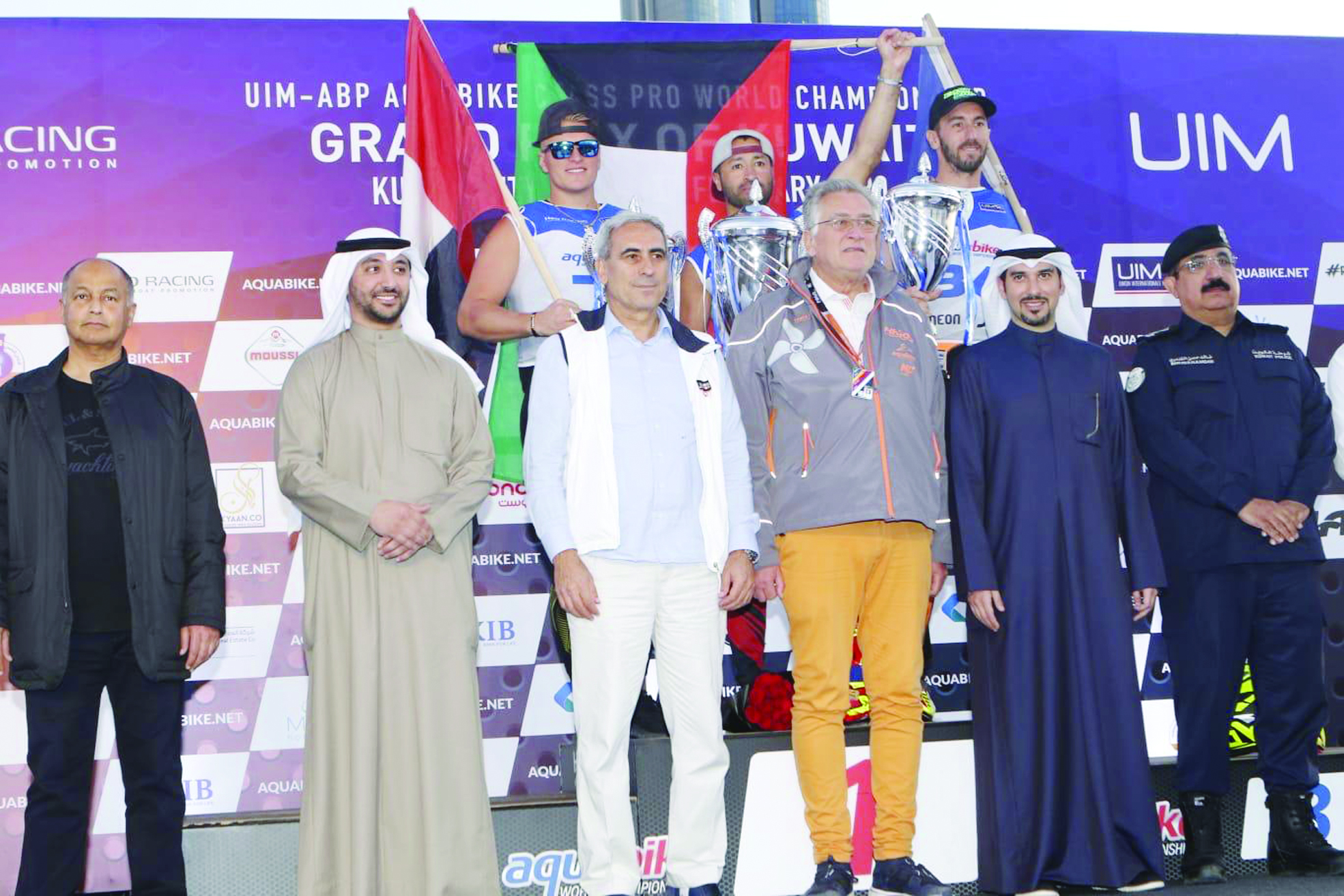 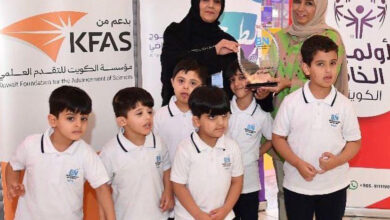 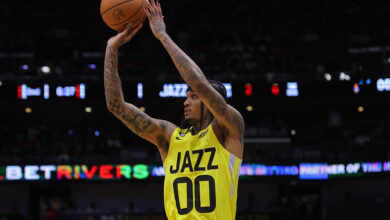