ROME: Gennaro Gattuso hailed the ‘God of football’ after he lifted his first coaching trophy as Napoli beat Juventus 4-2 on penalties to win the Italian Cup for the sixth time on Wednesday. The final had ended 0-0 in an empty Stadio Olimpico in Rome. Paulo Dybala and Danilo both missed their spot-kicks for record 13-times Italian Cup champions Juventus with Arkadiusz Milik slotting in the winner for Napoli past veteran keeper Gianluigi Buffon. It is the first trophy for the southerners since 2014, and also a maiden coaching trophy for Gattuso, who took over from Carlo Ancelotti in December.

For former Italy World Cup winner Gattuso his first coaching success comes after the death of his 37-year-old sister Francesca from a rare illness. “In life you cannot accept some things, but football has given me a lot and a great passion,” said the 42-year-old former AC Milan great. “I feel I have a great responsibility. I know I cannot give up and I have never done in my career. “I saw a team tonight that wanted to win, we deserved it. “There’s a God of football, who makes you reap all that you’ve sown. “I am proud of what my lads have done. Now we must continue with this spirit also in the championship, to recover the disadvantage.”

Napoli have been reborn under Gattuso and are now sixth in the league table as they target the Champions League places when Serie A returns this weekend after a three-month absence due to the coronavirus. But the defeat was a worrying sign for Maurizio Sarri’s Juventus, who also lost the Italian SuperCup final last December to Lazio. The 61-year-old former Napoli coach had also been chasing his first coaching trophy in Italy, and second in his career after leading Chelsea to the Europa League last season. “There is disappointment for the lads, for the club, for the fans,” said Sarri. “At this moment we lack brilliance to make the game dangerous, and without that brilliance, it becomes more difficult.”

The final was played behind closed doors, in the silence of Rome’s Stadio Olimpico which should have hosted Italy versus Switzerland in Euro 2020 on June 17. Portuguese star Cristiano Ronaldo missed a chance to break the deadlock after five minutes, having also missed a penalty in a goalless semi-final, second leg match against AC Milan last weekend. “It’s unusual two 0-0 draws for us but that just shows the lack of sharpness after such a long break,” said Sarri.

“Ronaldo’s in the same shape as the others, like Paulo Dybala and Douglas Costa, he is lacking the sharpness to do what works best for him.” Napoli had the best chances of the first half with Lorenzo Insigne’s curling effort denied and Buffon clearing Diego Demme from close range. Buffon pulled off a last-minute save on Nikola Maksimovic to send the game into penalties with extra-time scrapped to minimize injuries after the coronavirus shutdown. Sarri said he hoped the players would now “put the anger and hunger from this disappointment” into their Serie A challenge with the eight-time reigning champions just one point ahead of second-placed Lazio in the table. — AFP 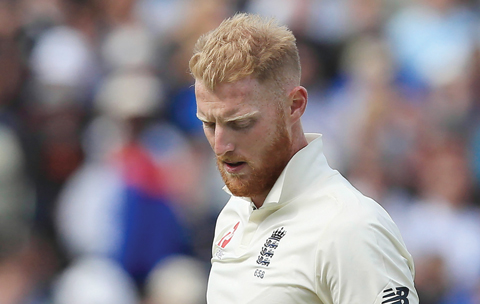 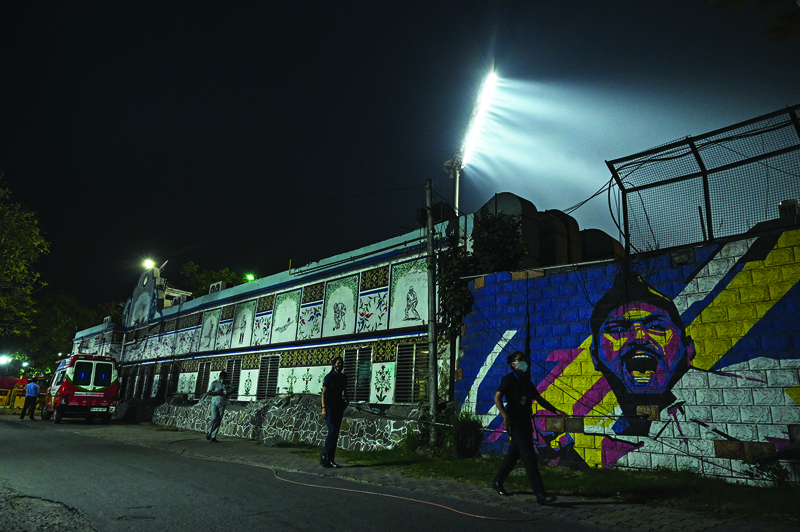 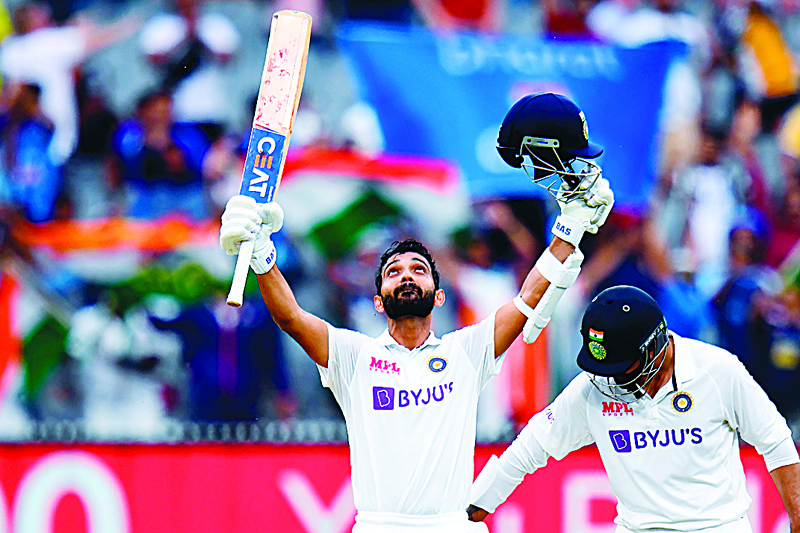 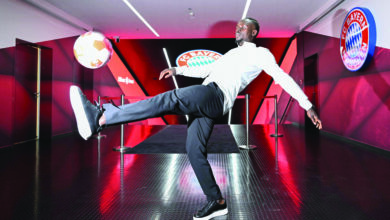