PASADENA: NASA’s Mars 2020 rover will head off for the Red Planet next year. But like Voyager, Galileo and Cassini before it, the mission’s epic journey began in a “clean room” in California. One of two ultra-sterile labs used for spacecraft assembly at the Jet Propulsion Laboratory in Pasadena, on the outskirts of Los Angeles, the eggshell-white room was briefly and exceptionally opened to journalists Friday.

“We need to keep the hardware as pristine and as safe as possible until we get to Mars,” said David Gruel, operations manager for Mars 2020. The Mars rover will collect samples on the planet in the search for traces of microbial life potentially dating back billions of years. Journalists had to go through a lengthy sterilization process before entering the room “so we actually are bringing samples back from Mars, and not bringing back hair from my body or some skin from somebody else’s body,” explained Gruel.

Automated shoe brushes and sticky mats remove particles from shoes before guests even reach the locker room. To prevent contamination, visitors must then don a “bunny suit” — sleeves sealed with adhesive tape — along with face masks, latex gloves and even beard protectors for the more hirsute.

Finally, they pass beneath a pulsating “air shower” that blasts away the last unwanted particles. The rover itself is regularly scrubbed with isopropyl alcohol and a microfiber mop, and the lab’s air is filtered 70 times per hour. Journalists invited by NASA also had to remove foam covers from their microphones — a breeding ground for germs. Specially approved paper and pens were provided, in place of traditional writing implements which can shed dust and other particles.

Guests are also told to refrain from wearing any makeup or perfume. Technicians working on crucial sampling equipment are often subject to even more stringent protocols. “They can’t take a shower, bathe the day they work on the hardware,” Gruel said. “They can’t put any hair products into their hair to style it, they can only wear one or two types of deodorant.” It is all a far cry from the early days of space exploration.

Engineers would frequently light up cigarettes while building the Ranger rockets that paved the way for the Apollo moon missions. Costly mistakes have led to more caution. A bid to sterilize the Ranger 3 mission in 1962 accidentally fried the rocket’s electronics, causing it to miss the Moon by more than 20,000 miles. – AFP 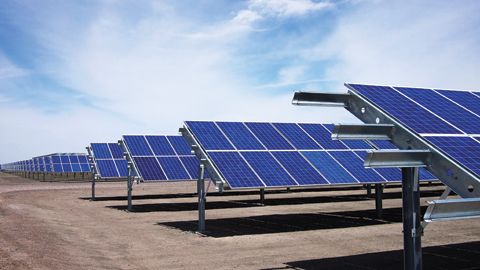 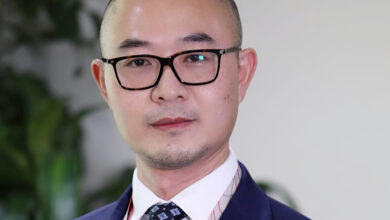 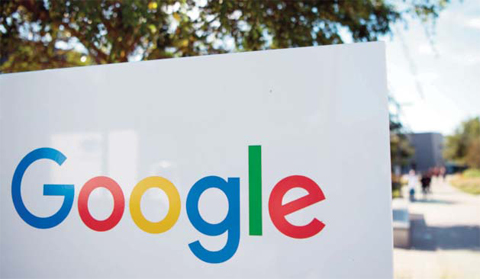 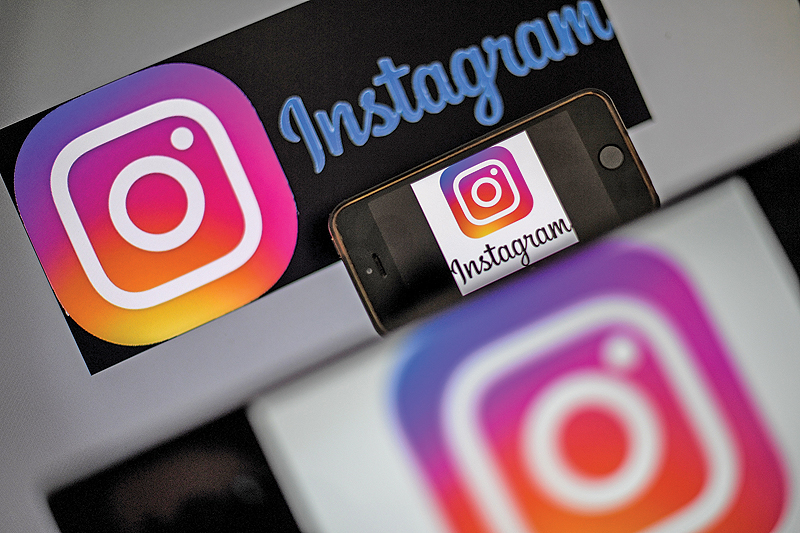 Instagram hides ‘likes’ from more users on its platform