KUWAIT: Ahli United Bank of Kuwait (AUBK) announced its pride of the great success achieved by its issue of Unconvertible Mudaraba Sukuk Additional Tier 1Capital (AT1) of $600 million to enhance its capital base. In this regard, Nasdaq Dubai, the region’s international financial exchange, welcomed the listing of these Sukuk. General Manager – Treasury of Ahli United Bank of Kuwait (AUBK) Abdullah Al-Langawy yesterday, rang the Nasdaq Dubai market opening bell to celebrate the listing of the Sukuk.

This issuing reflects AUBK solid position as a leading Islamic financial institution in the region. The listing also underlines the close capital markets’ ties between the state of Kuwait and the UAE. The Tier 1 Capital Certificates attracted more than $1.8 billion in orders, covering 3 times the targeted issue size, which emphasizes investors’ confidence in the Bank’s management, performance and business. The issue offers a return rate of 3.875% p.a., distributed periodically every six months.

On this occasion, Jehad Al-Humaidhi, the Acting Chief Executive Officer at AUBK said: It is the second issuance for AUBK to be listed successfully at NASDAQ Dubai. It is attributable to our trust in NASDAQ’s Dubai creditability and transparency in dealing fairly with all issuers and investors while rendering solid and active secondary market for financial securities. The listing of Ahli United Bank’s Sukuk in Nasdaq Dubai, the region’s international financial exchange also reinforces our relations with investors worldwide.

Al-Humaidhi added: The great turnout witnessed by our recent issue clearly underlines the market’s confidence in AUBk’s growth strategy despite the challenges of the Corona Virus pandemic. It is also an indication of the strength of the bank’s solid credit position and the notable standing it enjoys with both international and regional investors.

It worth noting that AUBK announced, in late May, that it had obtained final approvals from the Kuwait Capital Markets Authority (CMA) and the Central Bank of Kuwait (CBK) to issue securities (non-convertible certificates). At the time, the Bank has declared that the issue will be treated as AT1 Capital instrument, with the aim to enhance the capital base in line with Basel III requirements and CBK instructions issued to Islamic banks in this regard. These Sukuk are perpetual in nature, and are based on Mudaraba structure and fully compliant with the principles of Shariah.

The Bank has determined the optional first call-date is five years of the settlement date. The Bank’s selection of the appropriate timing, size and terms of issue and the target markets are the success drivers of this issue, after hiring Citigroup, HSBC Bank, Standard Chartered Bank as Global Coordinators in addition to their role with KFH Capital, KAMCO Invest, Abu Dhabi Islamic Bank and Kuwait International Bank as Joint Lead Managers and Book Runners.

The oversubscription and such high turnout of investors from the GCC, Asia and Europe reflect the Bank’s success in marketing the issuance and the series of marketing meetings preceded the Sukuk offering. A ratio of 70% of the subscriptions was received from GCC, including Kuwait, United Arab Emirates, Kingdom of Bahrain, Kingdom of Saudi Arabia and Qatar, in addition to an international turnout from Europe and the United Kingdom of 18%, and 12% from Asia and other regions.

The investor’s base was prudently diversified including financial institutions, companies, investment portfolios, asset & funds managers and investments from high net worth clients and private bankers. She emphasized that these Sukuk represent a good source of capital support for AUB, which diversifies the sources of funding and capital and boosts the bank’s financing base, as well as achieving a balance between the different components of its capital, to continue its growth.

The proceeds of the Sukuk will be deployed to support the expansion strategy adopted by the Bank. This issue enhances the capital adequacy ratio to highly positive levels. Undoubtedly, the implementation of this issue in this efficiency reflects the Bank’s robust position and strength as a leading Islamic financial institution in Kuwait. 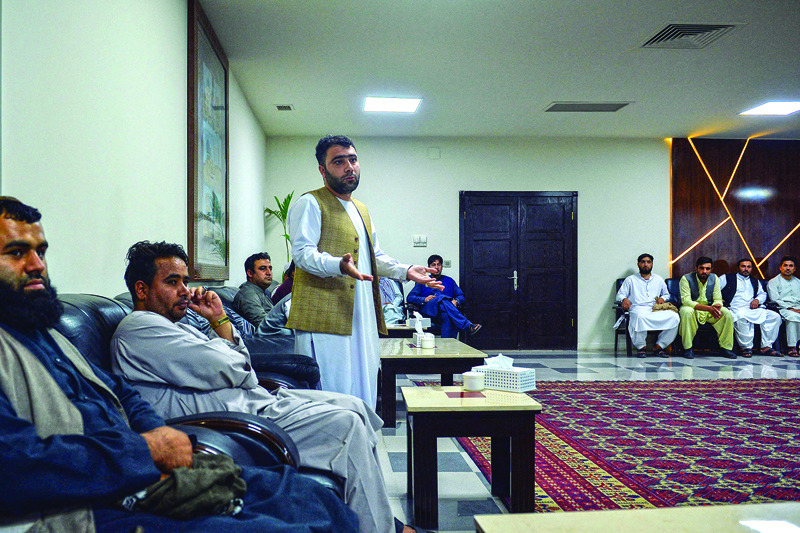 Afghan merchants fear for future amid rise of costs 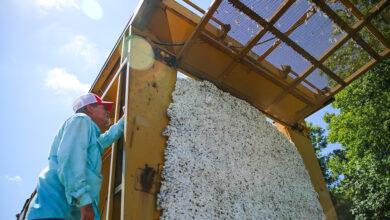 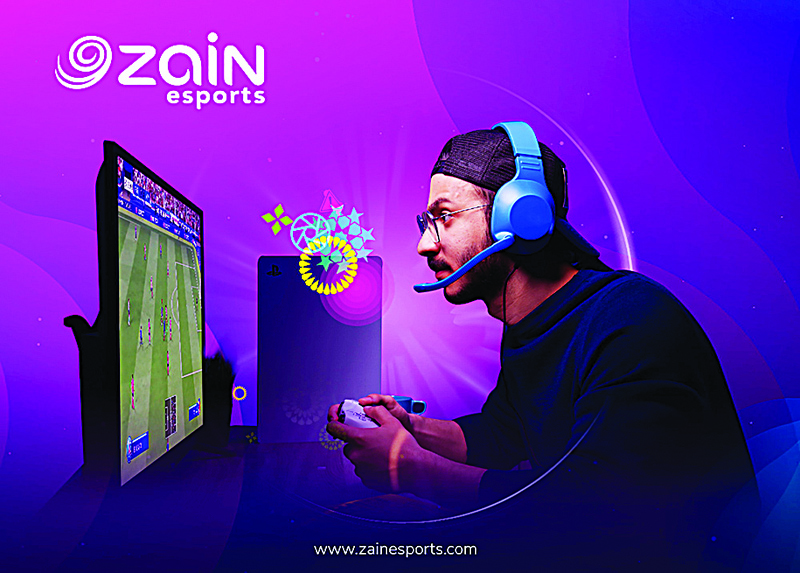 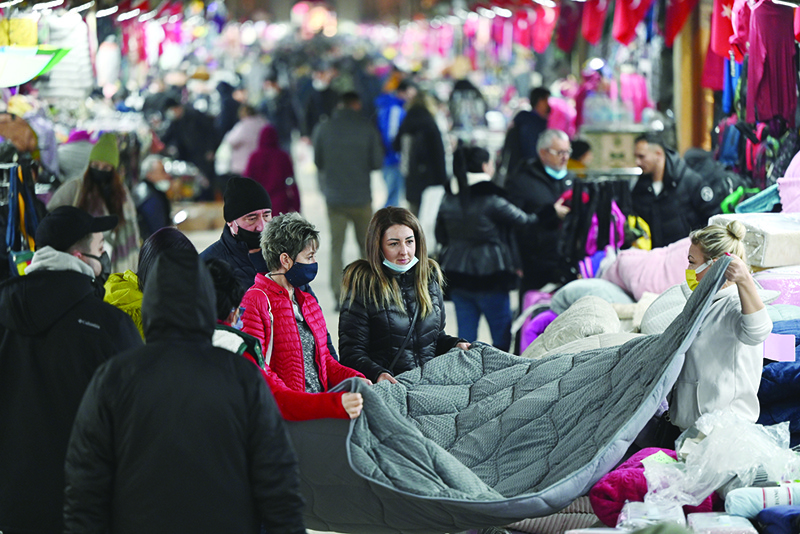