Member of the committee MP Saleh Ashour said the panel learned that as many as 12,000 citizens or awaiting the opportunity to get a government job and that it was not possible to lay off expatriates in a number of sectors especially in the health and education ministries.

He said that during the meeting, attended by the oil minister and representatives for several state agencies, the government team presented its findings and plans about replacing expatriates with Kuwaitis over the next five years.

A majority of Kuwaiti job-seekers prefer government jobs over the private sector because it offers higher salaries, better work conditions and fewer working hours. Over three-quarters of Kuwaiti workforce are employed in the government and many of the remaining quarter are themselves employers.

A number of lawmakers had raised questions about a sharp rise in the hospitality spending by the interior ministry from just a couple of million dinars annually normally to over KD 20 million two years ago. Abdulsamad said the committee will take about two weeks to study the issue before referring its report to the national assembly for debate. 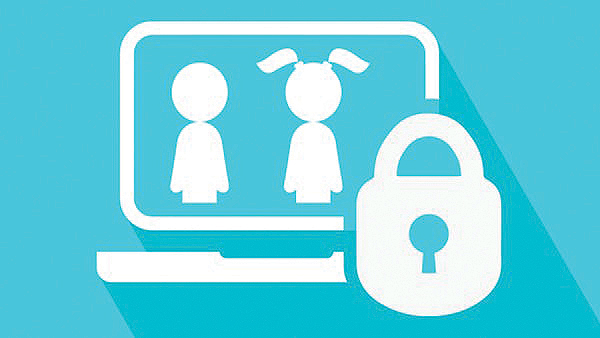 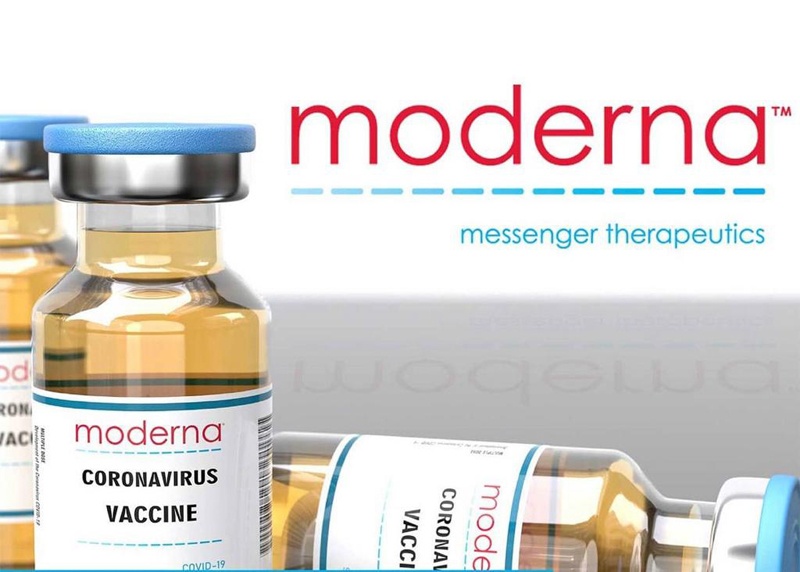 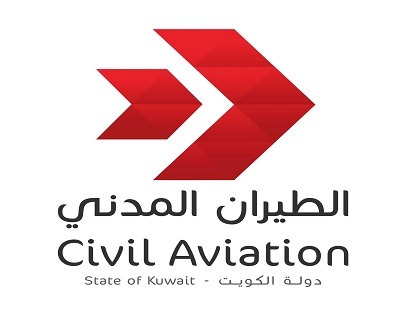