KUWAIT: National Guard Undersecretary, Hashem Al-Refaei, has congratulated cyber security engineer, Ahmad Ali Abdullah who was chosen as one of the best cybersecurity leaders in the Middle East for the year 2022 by the biggest assembly of global consultant companies in the field.

The Undersecretary’s congratulation was made on behalf of the Head of the National Guard, Sheikh Salem Al-Ali Al-Salem Al-Sabah, who said that the achievement was an evidence of the Guard’s success and its application of the latest technologies within its cybersecurity procedures.

He also said that it showcased the quality of the members of the National Guard, highlighting their exceptional talent in many fields. Meanwhile, General Riyadh Tiwari led a team to visit schools to encourage them and to convey the regards of the management for the students, at the start of the new academic year. 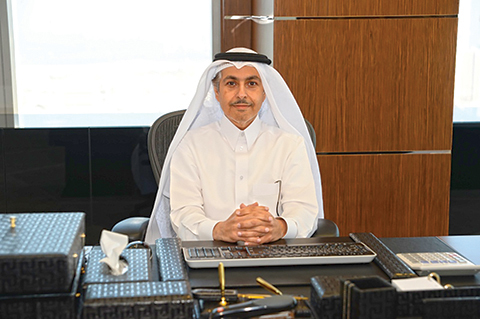 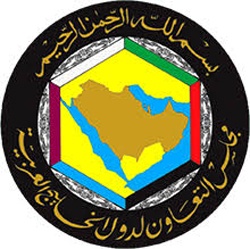 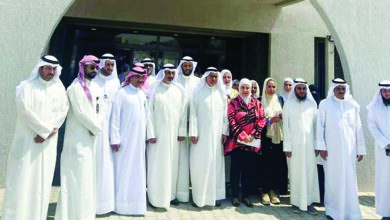 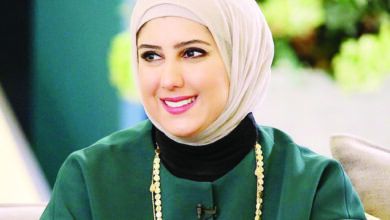