Brussels: NATO Secretary General Jens Stoltenberg expressed NATO’s appreciation for Kuwaitآ’s role and efforts in maintaining security and stability in the region, and his gratitude for all aspects of the support provided by Kuwait to NATO.

Stoltenberg made the remark during a ceremony held on Monday evening, where Kuwaiti Ambassador Nawaf Al-Enezi presented his credentials as Ambassador Extraordinary and Plenipotentiary of the State of Kuwait to NATO.

The NATO chief recalled the efforts of Kuwait in hosting and operating the NATO regional center for the countries of the Istanbul Cooperation Initiative, Kuwait’s mission to NATO said in a press statement to KUNA.

Ambassador Al-Enezi also expressed his aspiration to work with NATO to enhance bilateral relations at various levels to serve the interests of both sides.

Five key shifts that are converging in today's data era 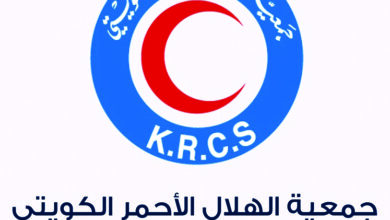 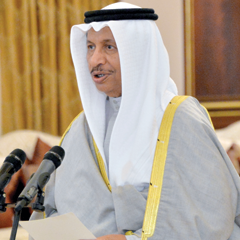 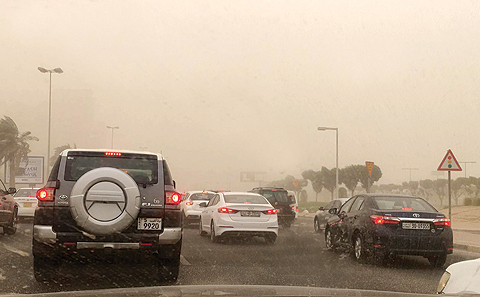 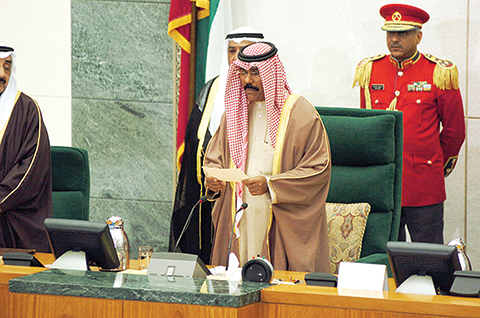