Italian Renaissance painter Titian was known for his portraits, but a new exhibition opening in Rome on Tuesday asks visitors to examine the role nature played in the 16th-century Venetian master’s works. The exhibition, “Dialogues of Nature and Love”, at the Galleria Borghese sees two masterpieces spanning Titian’s career displayed together for the first time in centuries. “In Titian’s work, nature is never incidental,” said Maria Giovanna Sarti, the show’s curator, noting how “nature echoes the meaning of the painting”. There are four paintings in the exhibition, but two take center stage.

The foggy, blurred landscape of “Nymph and Shepherd” from around 1565, or just over a decade before Titian’s death, faces “Sacred and Profane Love” from 1514-15, in which hares frolic in the background. “If the meaning (of Sacred and Profane Love) is marriage, it is a marriage allegory. Then we find the elements that comment on that meaning… like the pair of hares on the left,” said Sarti. Titian, who was born in Pieve di Cadore around 1485 and died in Venice in 1576, enjoyed a long and fruitful career working for Holy Roman Emperor Charles V and Spain’s King Philip II, but also for the papacy.

Bringing together “Nymph and Shepherd”-on loan from Vienna’s Kunsthistorisches Museum-with the Borghese’s “Sacred and Profane Love”, shows how his style changes with age. Sarti said the later Titians were “quite different” from his earlier ones, where he favored the precise drawing and well-applied colors typical of his contemporaries such as Bellini. With the encounter between the two paintings, “Titian meets himself, the Titian of his youth and the Titian of his later years, on recurring themes” of love and nature, she said. The exhibition runs until 18 September. – AFP 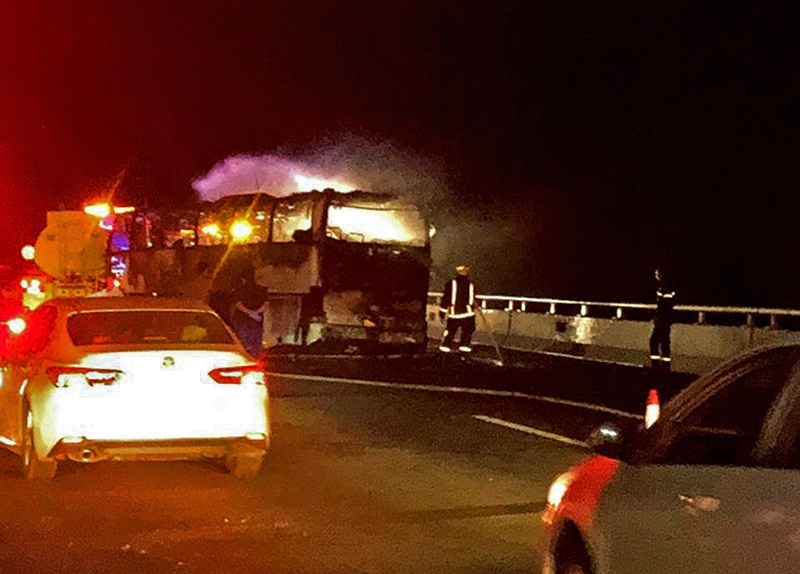 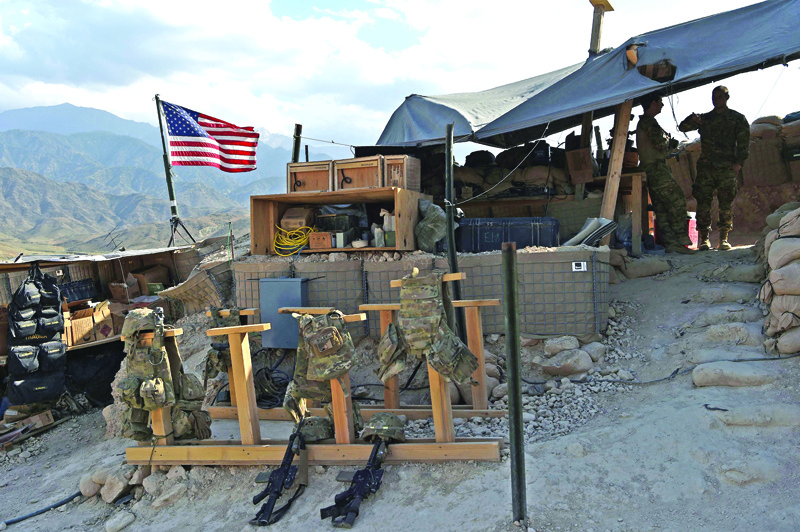 2 US troops killed by Afghan soldier 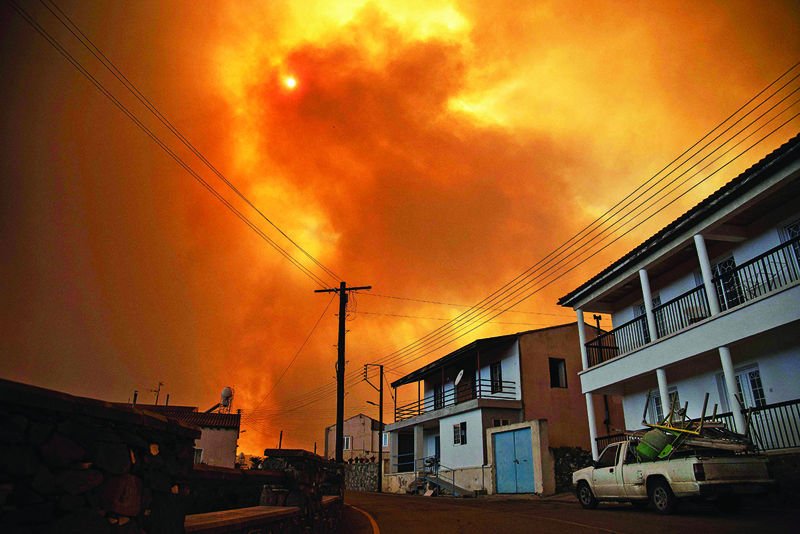