NOVOSIBIRSK: Allies of poisoned Russian opposition leader Alexei Navalny said yesterday they had secured city council seats in Siberia as independent monitors condemned a reported “stream” of voting irregularities in regional polls. In several dozen of the country’s 85 regions, Russians voted for regional governors and lawmakers in regional and city legislatures as well as in several by-elections for national MPs.

The polls came a year ahead of parliamentary elections and are seen as a test for the Kremlin, as the ruling party faces sinking popularity and simmering public anger over economic woes. In an effort to fight President Vladimir Putin’s electoral machine, Navalny and his team have urged Russians to vote tactically by backing the strongest candidates against the ruling party United Russia.

Some of the highest-profile campaigns have taken place in Novosibirsk, Russia’s third-largest city, and neighbouring Tomsk where Navalny travelled last month.
On Sunday night, his team said that the heads of Navalny’s offices for Novosibirsk and Tomsk both secured city council seats. Navalny had been in Siberia to promote his “smart voting” campaign when he was poisoned with what Germany says was a Novichok nerve agent.

‘FIRST VICTORY’
Ksenia Fadeyeva, the 28-year-old head of Navalny’s Tomsk office, said she won a city council seat along with another Navalny ally. “This is the first victory of a Navalny office head,” Ivan Zhdanov, director of the opposition politician’s Anti-Corruption Foundation, said on Twitter. “It was in Tomsk where Navalny was poisoned.” In Novosibirsk, the 37-year-old head of Navalny’s local office, Sergei Boiko, also won a council seat. To counter United Russia and the Communist Party, Boiko has created an opposition alliance, which has put forward around 30 candidates for the city legislature.

Voter Damir Adgamov, a 26-year-old dental technician, said he backed Boiko’s coalition after watching Navalny’s videos on YouTube. “I decided to try,” he said. “I don’t know if things will be better with Navalny or Boiko or worse, but at least we’ll see.” Vladimir Semyonov, a 57-year-old retired army officer, said he had also voted for an opposition candidate, “to change something, so we don’t have stagnation”.

Boiko said his supporters had recorded dozens of violations, including an attempt to illegally remove observers while a safe containing early votes at one polling station had its seals broken. United Russia chairman Dmitry Medvedev praised the party’s electoral successes, saying that according to exit polls it was heading for victory in regional legislatures.

According to initial results, a second-round runoff was not expected in any of 18 regions that elected governors. Several regions recorded large turnouts in two days of early voting, with more than 50 percent of the electorate casting ballots early in the far eastern Jewish Autonomous Region and in Tatarstan. The independent election monitor group Golos said it had received a “stream of reports” that observers had been denied their legal rights to view documents and submit complaints, with conflicts sometimes ending in “fisticuffs”.

It had also received reports of ballot stuffing and officials switching ballot papers cast by real voters for ones they had filled in, the group added. For the first time, elections in the country were held over three days and some polling stations for early voting were open-air. Navalny’s ally Leonid Volkov said the scheme was thought up to combat the tactical voting system.

“At night, God alone knows what happens to the ballots and it’s not clear how to monitor and count this,” he said. Electoral chief Ella Pamfilova denounced such “unobjective and mean” accusations. “Currently we do not see that many violations,” she said. The three-day system was first used this summer for a national vote on constitutional amendments that made it possible for Putin to stay in power until 2036.

Political analysts say the results of the polls will help the Kremlin determine whether the unpopular ruling party needs to be reformed. The poisoning of Navalny could have also influenced voters. After he was evacuated from Siberia to Berlin, German doctors said Navalny had been poisoned with a Novichok nerve agent. His associates believe the use of the banned chemical weapon shows that only the Russian state could be responsible. Navalny is now out of a medically induced coma and reacting to speech, the Berlin hospital treating him said yesterday. – AFP

Israel to reimpose lockdown as WHO reports record cases 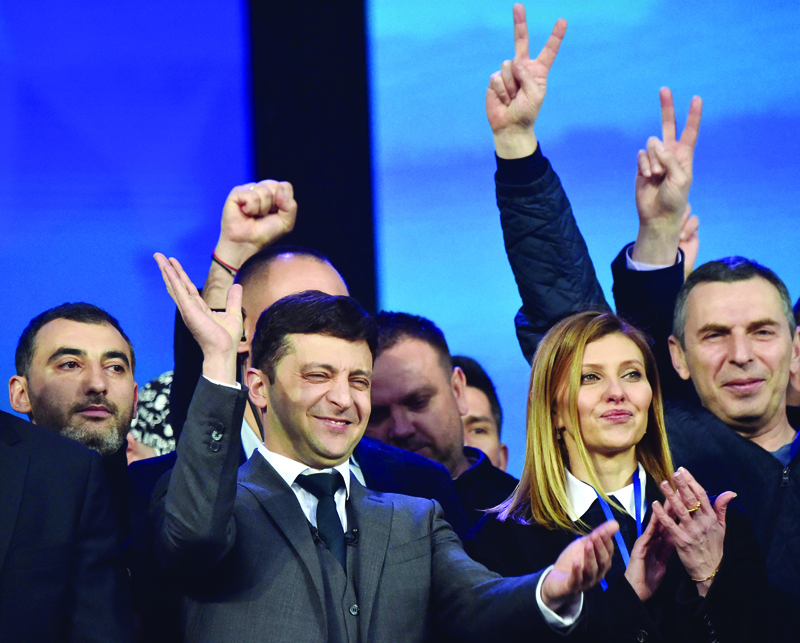 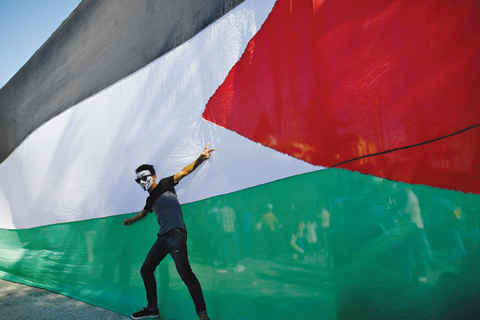 70 years after the exodus, Palestinians still dream of return 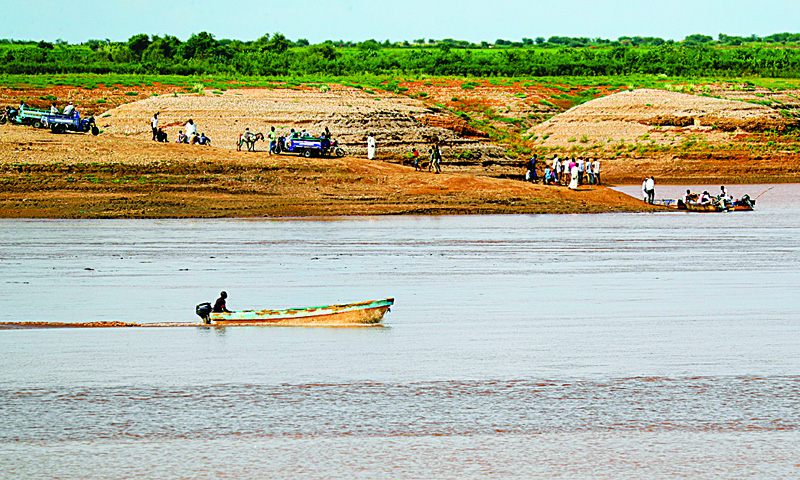 In Sudan, Tigrayans fear worst as bodies still wash up in river 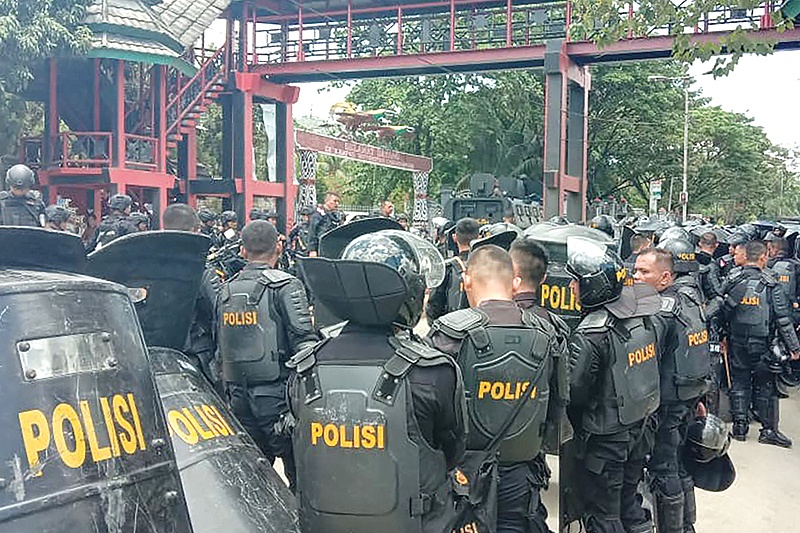