NEW YORK: Bill Russell, one of the greatest players in NBA history and the cornerstone of the Boston Celtics’ dynasty, died Sunday, ESPN reported. The Hall of Famer was 88. “Bill Russell, the most prolific winner in American sports history, passed away peacefully today at age 88, with his wife, Jeannine, by his side,” a statement posted on social media said Sunday.
During his 13 years in Boston, he carried the Celtics to the NBA Finals 12 times, winning the championship 11 times.

A five-time MVP and 12-time All-Star, Russell was an uncanny shot blocker who revolutionized NBA defensive concepts. He finished with 21,620 career rebounds — an average of 22.5 per game — and led the league in rebounding four times. He had 51 rebounds in one game, 49 in two others and 12 straight seasons of 1,000 or more rebounds. Russell was awarded the Medal of Freedom by former President Barack Obama in 2011, the nation’s highest civilian honor. And in 2017, the NBA awarded him with its Lifetime Achievement Award. In 1974, Russell was elected to the Naismith Memorial Basketball Hall of Fame, and in 1980, he was voted Greatest Player in the History of the NBA by the Professional Basketball Writers Association of America. He was part of the 75th Anniversary Team announced by the NBA in October 2021. In 2013, Boston honored Russell with a statue at City Hall Plaza.

Russell’s 11 titles with the Celtics included eight in a row from 1959-1966. Today’s NBA Finals MVP award is named for him. He averaged 15.1 points and 22.5 rebounds per game for his career, building a famed rivalry with Wilt Chamberlain in the 1960s. Off the court Russell was a giant in the fight for civil rights. “But for all the winning, Bill’s understanding of the struggle is what illuminated his life,” Sunday’s statement said. “From boycotting a 1961 exhibition game to unmask too-long-tolerated discrimination, to leading Mississippi’s first integrated basketball camp in the combustible wake of Medgar Evans’ assassination, to decades of activism ultimately recognized by his receipt of the Presidential Medal of Freedom… “Bill called out injustice with an unforgiving candor that he intended would disrupt the status quo, and with a powerful example that, though never his humble intention, will forever inspire teamwork, selflessness and thoughtful change.”

NBA Commissioner Adam Silver called Russell “the greatest champion in all of team sports, but added that his accolades “only begin to tell the story of Bill’s immense impact on our league and broader society. “Bill stood for something much bigger than sports: the values of equality, respect and inclusion that he stamped into the DNA of our league,” Silver said in a statement on Sunday. “At the height of his athletic career, Bill advocated vigorously for civil rights and social justice, a legacy he passed down to generations of NBA players who followed in his footsteps. “Through the taunts, threats and unthinkable adversity, Bill rose above it all and remained true to his belief that everyone deserves to be treated with dignity.” 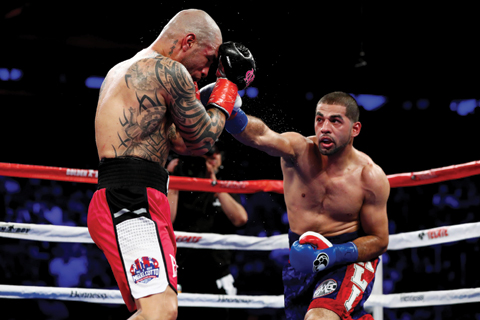 Cotto bows out of boxing with loss to Ali 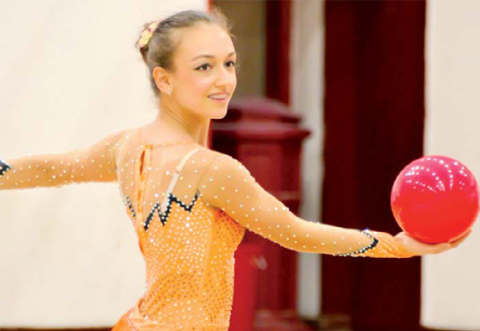 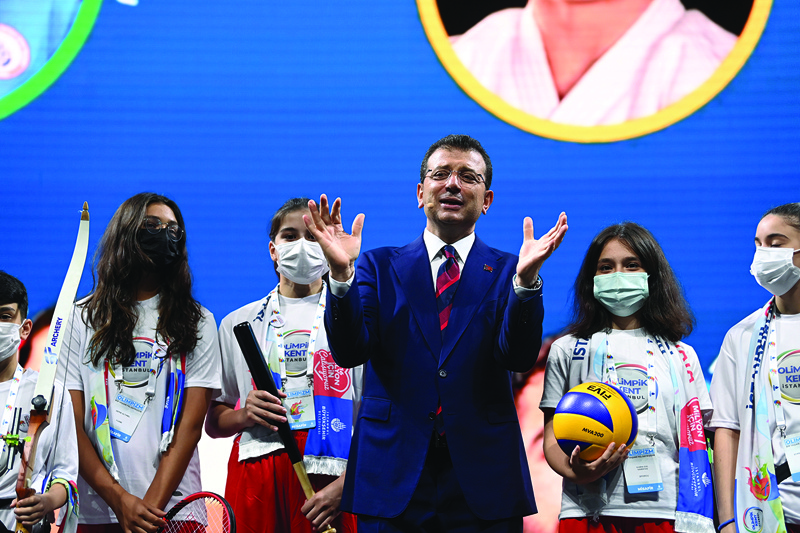 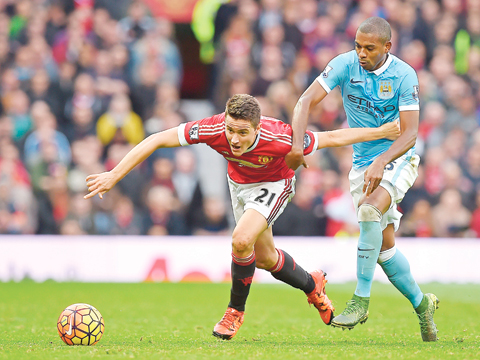