KUWAIT: National Bank of Kuwait – Egypt (NBK-Egypt) signed a cooperation protocol with the Egyptian Company For National Gas Distribution In Cities “Town Gas”, a subsidiary of the Egyptian Natural Gas Holding Company “EGAS” on December 4, 2018. As per the agreed upon terms, NBK will finance the cost of natural gas connection and operational activities carried out by Town Gas in New Cairo districts through extending credit facilities to Town Gas customers.

The protocol was signed by Yasser Hassan, Managing Director, NBK -Egypt, and Eng. Yasser Bahnas, Chairman and Managing Director, Town Gas, in the presence of Yasser Al-Tayeb, Deputy Managing Director, NBK-Egypt and Amr Al-Alfy, Head-Corporate & Commercial Banking at National Bank of Kuwait – Egypt, in addition to a number of NBK and Town Gas executives.
Dr Yasser Hassan described this step as part of NBK’s strategy and directions during the current phase aimed at strengthening its position in the retail banking sector by providing advanced services and products tailored to the needs and requirements of its diversified retail customers, based on extensive and thorough market studies. He added that entering into this agreement reflects NBK’s guidelines in that regards.

He pointed out that NBK is always striving to expand its corporate portfolio. The bank’s credit portfolio includes a wide array of companies, including large corporations and SMEs. NBK has affirmed its support to the SME sector, which is of vital and prominent importance to the Egyptian market, through providing numerous competitive alternatives, as it draws on NBK-Group’s extensive resources and international expertise.
Amr Al-Alfy said that this agreement is part of NBK’s efforts aimed at supporting the petroleum sector, especially Egypt’s direction towards extending natural gas connections throughout the country including Cairo and other governorates to replace butane gas cylinders. This also comes in line with the recent natural gas discoveries, providing Egypt with additional foreign currency resources.

Meanwhile, Eng. Yasser Fouad Bahnas, Chairman and Managing Director of Town Gas, said that this initiative is part of the national project framework sponsored by the Minister of Petroleum and Natural Resources, Eng. Tariq Al Mulla, aimed at expanding natural gas delivery to all customers to improve Egyptian citizens’ living standards and to expand the customer base. Based on the Minister’s directions, agreements are issued with easier terms to reduce the financial burden and to extend the reach and benefits of this unique urban service, strongly reflecting on realizing the government’s objectives aimed at spreading natural gas services and reduce budget subsidies.

Town Gas has successfully provided its customers with an option to finance natural gas installation costs, allowing them to pay in installments based on the actual estimation for the applicant’s residence. Financing is provided by NBK-Egypt, without setting a minimum or maximum credit limit over a period of five years. This initiative will connect over 40,000 residential units in addition to the future expansions in New Cairo district, where natural gas installation has already been completed and is considered outside the boundaries where the financing program applies to monthly natural gas consumption bill of EGP 30 per month over 6 years.

NBK-Egypt (previously known as Al-Watany Bank of Egypt) is a member of NBK Group and was established in 1980. The bank currently has 48 branches across various Egyptian governorates including Cairo, Giza, Alexandria, Delta, Sinai, the Red Sea, and Upper Egypt, as well as industrial areas like Sixth of October, and Tenth of Ramadan. The bank is also privileged to be among the elite banks within the Egyptian market that hold an Islamic banking license in addition to its conventional licensing. It has two Islamic branches, one in Cairo and the other in Alexandria, thus enabling the bank to offer a comprehensive selection of Sharia compliant products and services in addition to its traditional offerings. NBK Egypt has an extensive network of branches that are located across the country to serve its customers around the clock, in addition to NBK’s various electronic services such as NBK Online, allowing customers to enjoy secure, safe and convenient banking services anytime and from anywhere.

National Bank of Kuwait was incorporated in 1952 as the first local bank and the first shareholding company in Kuwait and the Gulf region. NBK continues to enjoy collectively one of the highest ratings among all banks in the Middle East from the three international rating agencies Moody’s, Fitch Ratings and Standard and Poor’s. The Bank’s ratings are supported by its strong financial indicators, asset quality, high capitalization in addition to its highly recognized and very stable management team, as well as and its disciplined approach to risk management prudent lending policies. NBK was also named among Global Finance’s list of the 50 safest banks in the world for the 13th consecutive time. NBK enjoys the widest banking presence with a local and international network of 153 branches reaching 4 continents. NBK’s international presence spans many of the world’s leading financial centers including the United States of America, Europe, GCC, Middle East, China as well as Singapore.

Ooredoo ranked number one as 'Employer of Choice' by LinkedIn 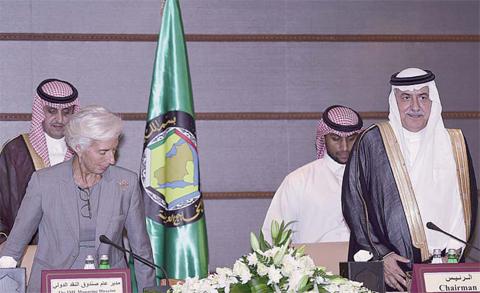 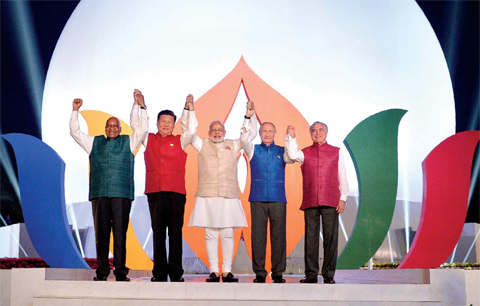 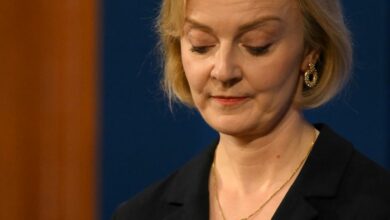 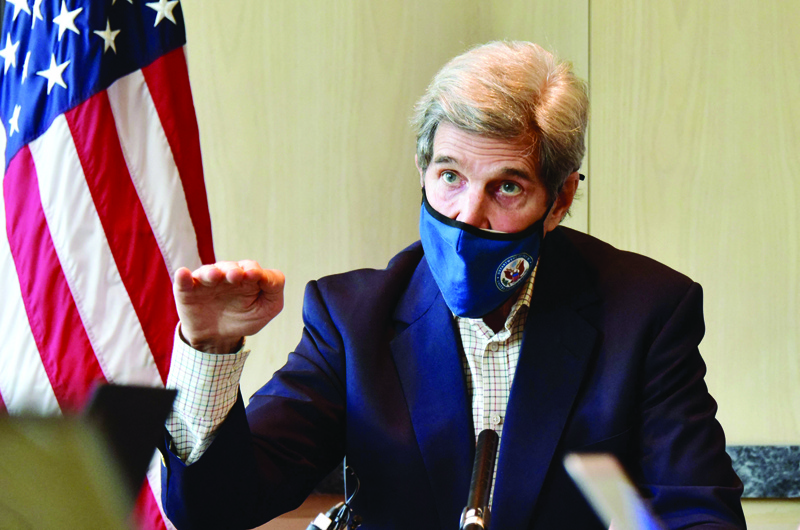 US, China commit to climate cooperation