KUWAIT: National Bank of Kuwait (NBK), the largest and highest-rated bank in Kuwait (Aa3 by Moody’s, A+ by S&P and AA- by Fitch), successfully issues $750 million five-year Senior Unsecured securities under Rule 144A/Regulation S. This debut issue comes under NBK’s new $3.0 billion Global Medium-Term Note (GMTN) Program.  The issued Notes came at a re-offer yield of 2.860 percent (mid-swap plus 100 bps). The notes are expected to carry a rating of Aa3 by Moody’s and AA- by Fitch, in line with NBK’s ratings, highlighting the underlying credit strength of the Bank.

The transaction was very well received by both regional and international investors, with the Order Book peaking in excess of $2.5 billion. The Order Book closed at $2.2 billion after price revisions translating to around 2.9 times oversubscription for the deal. The issuance followed an extensive series of meetings with potential investors across the Middle East, Europe and the United States.

US-based investors dominated the deal with 57% share of the issuance, followed by MENA investors at 26 percent, European investors at 13 percent and 4 percent from Asia. The strong demand along with the diversified, high-quality investor base are testimony to NBK’s superior name in international markets and how it is perceived as being a top-quality bank by international investors.

Citigroup, HSBC Bank, JP Morgan and NBK Capital acted as Joint Global Coordinators while Citigroup, First Abu Dhabi Bank, HSBC Bank, JP Morgan, NBK Capital and Standard Chartered Bank acted as Joint Lead Managers on the issuance.
NBK continues to enjoy collectively one of the highest ratings among all banks in the Middle East from the three international credit-rating agencies Moody’s, Fitch Ratings and Standard and Poor’s. The Bank’s ratings are supported by its high capitalization, prudent lending policies, and disciplined approach to risk management, in addition to its highly recognized and very stable management team. NBK has also been named among Global Finance’s list of the 50 safest banks in the world for the eleventh consecutive time and won the awards of the “Best Bank in Kuwait in 2016” from the Banker, Euromoney and Global Finance.

NBK enjoys the widest banking presence with a local and international network reaching 4 continents. NBK’s international presence spans many of the world’s leading financial centers including the US (New York), Europe, GCC, Middle East, Singapore as well as China (Shanghai).

NBK is the largest financial institution in Kuwait with effective market dominance in the commercial banking market and has been consistently awarded the highest credit rating of all banks in the region from Moody’s, Standard & Poor’s, and Fitch Ratings. NBK also stands out in terms of its local and international network, which includes branches, subsidiaries and representative offices in China, Geneva, London, Paris, New York, and Singapore alongside its regional presence in Lebanon, Jordan, Egypt, Bahrain, Saudi Arabia, Iraq, and the UAE, and Turkey (Associate). 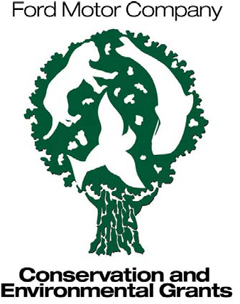 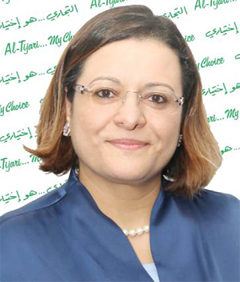 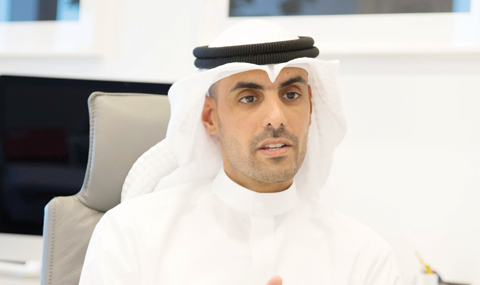 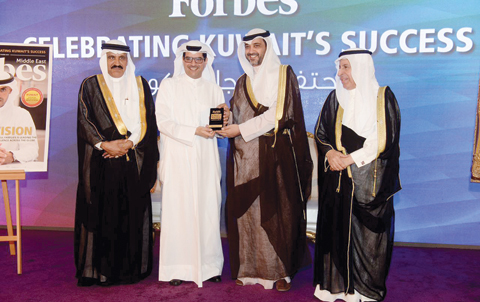