NEW DELHI: Nearly 200 migrant workers died in road accidents in India while returning to their village homes during the world’s longest coronavirus lockdown, a charity said on Tuesday. Tens of thousands of people walked home from India’s big cities after losing their jobs when one of the world’s strictest lockdowns was introduced and all public transport was suspended to contain the spread of the new coronavirus in late March. More than 1,400 road accidents killed 750 people, including 198 migrant workers, between March 25 and May 31, according to the SaveLIFE Foundation, a charity that works towards improving road safety and emergency care in India.

The migrants lost their lives while walking, cycling and travelling in trucks and vans in intense heat, as well as in massive crashes involving state-organized buses, it said, blaming speeding and driver fatigue. India’s cases of coronavirus crossed 190,000 on Monday, overtaking France to become seventh highest in the world, as the government eased back on a two-month lockdown on 1.3 billion people in all but high-risk zones. “With COVID-19 still very much around, we simply can’t afford to burden our already over-burdened healthcare system with road crash related trauma,” Piyush Tewari, head of the SaveLIFE Foundation, said in a statement. “It is critical that states enhance enforcement to prevent road crashes.”

A speeding bus ran over and killed six migrant workers as they walked home last month, days after a train crushed 16 migrants who fell asleep on a railway line, sparking anger on social media. After weeks of criticism and stories of hardship – including that of a 15-year-old girl who carried her injured father 1,200 km across India by bike – the government is now running trains and buses to help people get home. Thousands of migrants packed into trains that resumed services across the country on Monday, raising fears about the pandemic spreading through villages as new infections are increasing. The SaveLIFE Foundation said almost half of road accident fatalities – involving 94 migrant workers – took place in the northern state of Uttar Pradesh, which is home to millions of migrants, followed by central Madhya Pradesh and eastern Bihar.

Meanwhile, India’s coronavirus infections crossed 200,000, official figures showed yesterday, and a peak could still be weeks away in the world’s second-most populous country, where the economy has begun re-opening after a lockdown imposed in March. Cases jumped by 8,909 over the previous day in one of the highest single-day spikes, taking the tally to 207,615, the health ministry said. “We are very far away for the peak,” said Dr Nivedita Gupta, of the government-run Indian Council of Medical Research. Government officials have previously said it could be later this month, or even July, before cases start to fall off.

The death toll from the disease stood at 5,815. Six other nations, including the United States, Britain and Brazil, have higher caseloads, and in India’s favor, at least its mortality rate has been comparably low. But, India’s infections are rising as it ends a severe lockdown of its 1.3 billion people imposed in March. The lockdown has crippled the economy and left tens of thousands without work. As train and bus services open, migrant workers are travelling home from the coronavirus hot spots of Mumbai and Delhi to the hinterland where infections are starting to rise, health officials say.

These included states such as Bihar, Odisha and Uttarakhand which traditionally supply the bulk of migrant workers. Still, Gupta said relative to its large population, India had done well in tackling the disease. “Our preventive measures have been very effective. We are in a much better position vis-a-vis other countries,” she said. Officials say the lockdown helped limit the spread of the virus, giving space to hospitals to deal with those affected. India’s fatality rate of 2.82% against the global average of 6.13% was among the lowest in the world, Lav Agarwal, joint secretary in the health ministry, said. “We have been able to achieve this due to timely identification of cases and proper clinical management,” he said. — Agencies 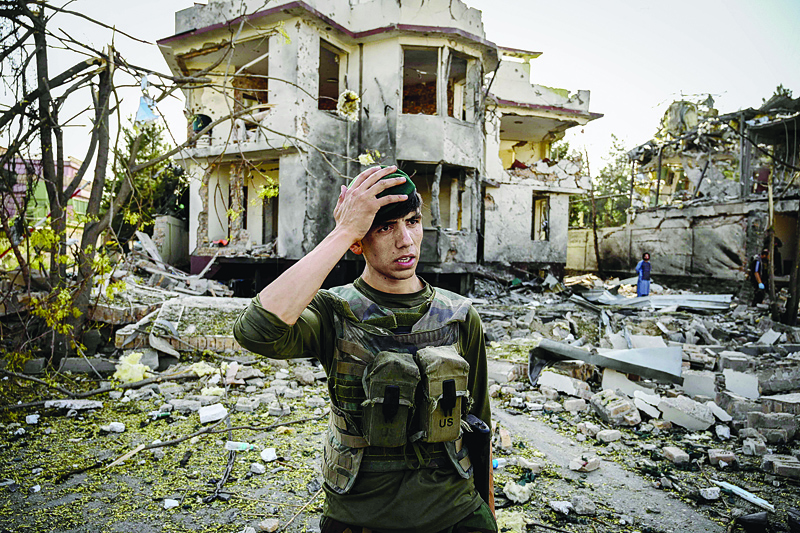 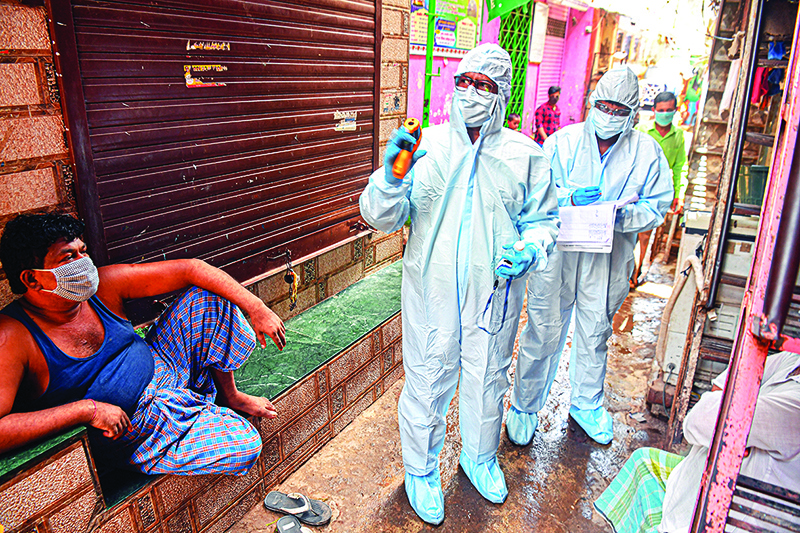 ‘Chasing the virus’: How India’s slum beat back COVID 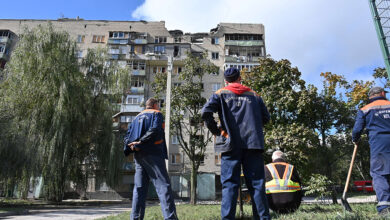