SURMAN, Syria: Two days of clashes between regime forces and armed groups in Syria’s last major opposition bastion have killed nearly 70 on both sides, undermining a months-long ceasefire agreement, a war monitor said yesterday. The battles in the northwestern province of Idlib are “the most violent” there since a Russian-brokered ceasefire agreement went into effect in late August, said Rami Abdul Rahman, head of the Syrian Observatory for Human Rights.

Residents of affected villages fled north to escape the fighting, adding to the hundreds of thousands who have already flooded out of the province’s violence-plagued south since fighting escalated earlier this year. “I don’t want to see my children trapped under rubble,” said one of those driven from his home, Hafez, who escaped the flashpoint area along with his wife and three kids two days earlier.

Yesterday morning, clouds of smoke rose over the Maaret Al-Numan region as warplanes pounded jihadists and allied rebels in positions they had recently recaptured from regime forces, said an AFP correspondent. The Britain-based Observatory yesterday put the death toll from fighting at 69 combatants since battles started the previous day. At least 36 regime forces were among those killed.

‘Ceasefire’
The Observatory said an attack led by Syria’s former Al-Qaeda affiliate on several regime positions had initially sparked the fighting. Overnight, the Syrian army backed by Russian warplanes launched a counter-push to reclaim territory it had lost in the battles, the war monitor said. Regime forces have since regained lost ground but violent clashes are ongoing, the Observatory and an AFP correspondent said.

Air strikes yesterday afternoon hit jihadist-run areas dozens of kilometres away from the main frontline, signalling a potential escalation, the correspondent said. The Idlib region, home to around three million people including many displaced by Syria’s eight-year civil war, is controlled by the country’s former Al-Qaeda affiliate. The Hayat Tahrir Al-Sham jihadist alliance also controls parts of neighboring Aleppo and Latakia provinces, with battles also currently taking place in the latter, according to the monitor.

The region is one of the last holdouts of opposition to Syrian President Bashar Al-Assad who controls more than 70 per cent of the country, according to the Observatory. Assad has repeatedly vowed to reclaim all of Syria, including Idlib, which he views as a “terrorist” holdout. In August, government troops began a ground offensive that saw them retake several areas in southern Idlib, allowing them their first foothold in the region in years. Assad, during a visit to the area in October, his first since the start of the eight-year war, said that defeating jihadists in the province was key to ending the conflict.

The other flashpoint
Between late April and the end of August, Idlib was pounded ceaselessly by Syrian soldiers backed by Russian air power. The Observatory estimates that nearly 1,000 civilians were killed in that period, and the UN says that more than 400,000 people were displaced. A ceasefire announced by Russia in late August has reduced fighting, but air strikes and clashes increased in November.

According to the Observatory, more than 160 civilians and more than 460 fighters, including regime forces, have been killed since the deal went into effect. The Idlib front was the main focus of Syrian regime forces before Turkey in October launched an invasion of swaths of northeast Syria. The operation against Kurdish forces who had controlled the region since 2012 paved the way for mass regime deployments in the area for the first time in seven years.
Syrian troops arrived in positions bordering Turkey as well as other parts of the northeast under a deal with Kurdish forces seeking protection from Ankara and its Syrian proxies. An agreement between Russia and Ankara in October further cemented the deployment, tasking regime forces with ensuring the withdrawal of Kurdish fighters from the border region. Turkey last month accused Russia and Damascus of failing to secure that objective, threatening further action against Kurdish groups. The war in Syria has killed more than 370,000 people and displaced millions since it erupted in 2011. – AFP 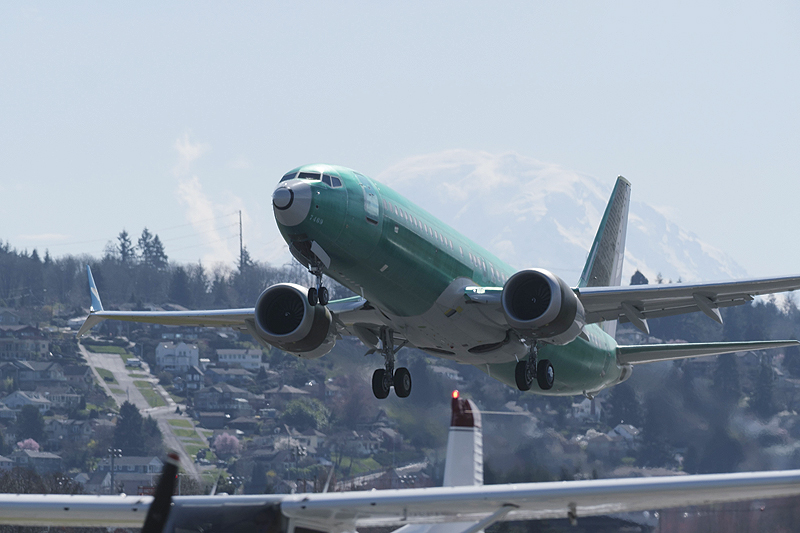 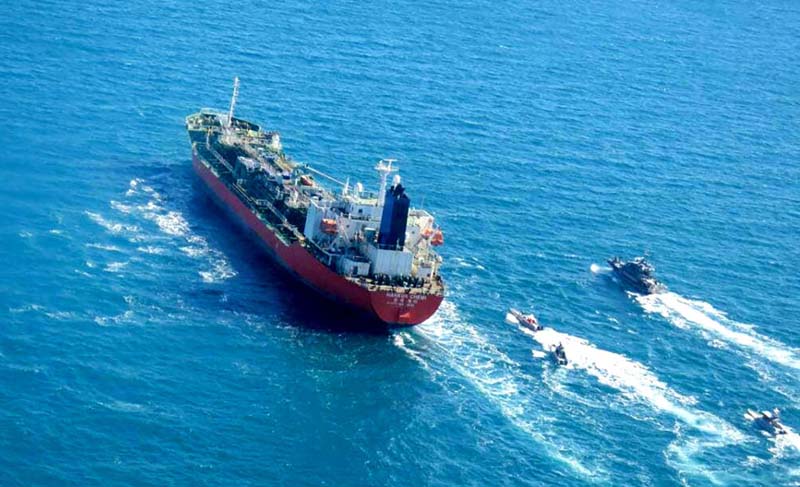 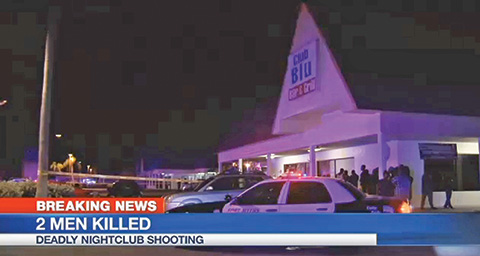 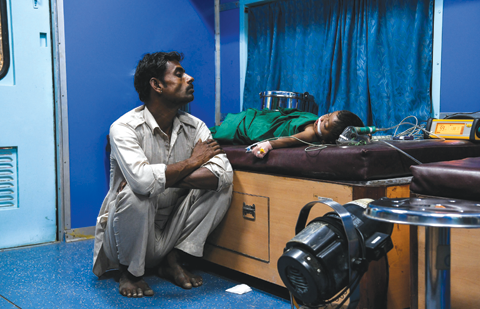