SINGAPORE: A Singapore migrant welfare group has started distributing 3G-enabled mobile phones to cash-strapped foreign workers days before the city-state shuts down its 2G network. Telecom operators in the highly wired island will end second-generation services on April 1, forcing thousands still relying it to upgrade their handsets or become a casualty of technology’s relentless advance. Migrants group Transient Workers Count Too (TWC2) said the first batch of handsets was given to 50 jobless foreign workers late Tuesday.

The laborers are out of work due to wage disputes or workplace injury. Many rely on cheap 2G handsets to keep in touch with loved ones back home while awaiting a resolution to their problems. TWC2 said it would hand out 120 more handsets next week, while some of the remaining 80 phones which have been collected would be given to other migrant welfare groups for distribution. The group had urged the public to donate used 3G handsets or money to buy phones for the workers.

Singapore, with one of the world’s highest mobile penetration rates, is re-allocating scarce radio frequency spectrum to meet surging consumer demand for high-speed data. But some 132,300 people in the city-state were still using 2G phones as of December, official data showed. “Phones are a lot more important to these workers than to all of us who have access to computers. It’s their only link to their family… a very important social lifeline for them,” TWC2 treasurer Alex Au said.

There are almost 1.4 million foreign workers in labor-scarce Singapore, many in the construction and marine industries. Bangladeshi Ahamed Mohammad Faruk, 30, who has been jobless for eight months after his employer withheld his salary, was among those who got a phone. He had been wondering how his three-year-old daughter has grown since he left for Singapore two years ago with just a few pictures of her. His old 2G phone could only be used for calls and texting.

“I am excited to see her (recent) pictures,” a smiling Ahamed said after getting a touch-screen phone that can send and receive multimedia and browse the internet. Japan, South Korea and US telecom giant AT&T have already shut down their 2G networks and Australia is set to stop the service in September. But globally, 2G is not set to vanish, even as the number of smartphones is projected to soar from four billion last year to some six billion by 2020, according to IHS Markit data.–AFP

Migrants at risk of drug-resistant TB in Europe 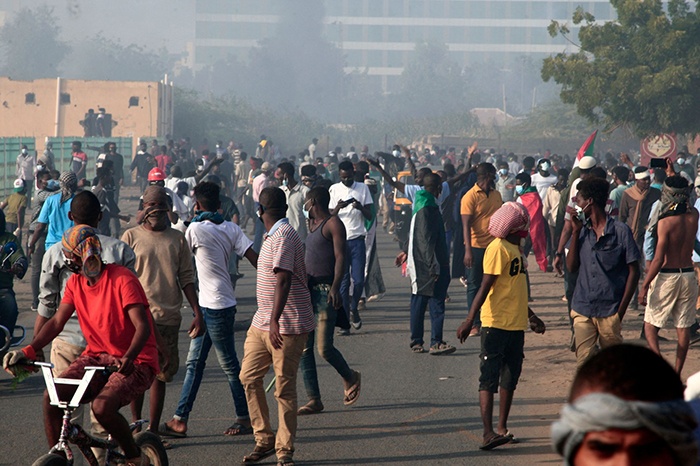 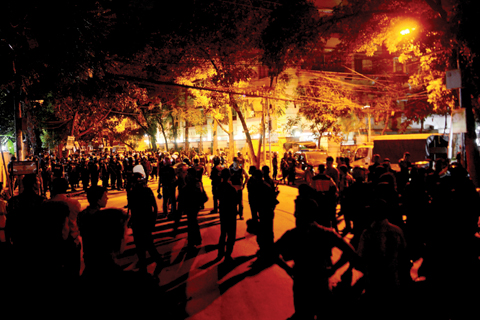 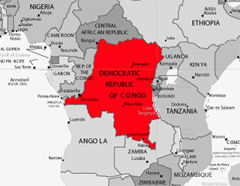 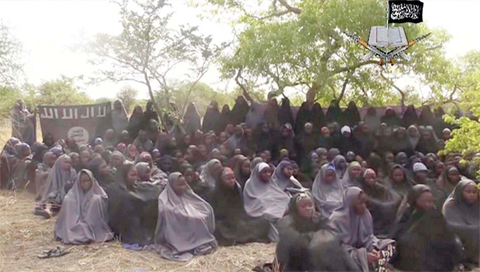